Nintendo’s special Mario-themed Switch is now up for grabs in the US, with the Switch Mario Red & Blue Edition version arriving alongside the latest game to feature everyone’s favorite plumber. Announced last month, the special edition Switch distinguishes itself with a familiar color scheme, with bright red on the console itself, the Joy-Con controllers, and the Switch Dock.

The Joy-Con grip and the controllers’ wrist straps, meanwhile, are in bright solid blue. In the box you also get a Mario Red & Blue Edition carrying case, covered in special Super Mario iconography, and finally a Switch screen protector.

It’s designed to mark the launch of the new Super Mario 3D World + Bowser’s Fury game, which is also being released for Switch today. It consists of two challenges and debuts a new Fury Bowser enemy to beat, with the game generally leaning heavily into its cat theme. Figure on making ample use of Giga Cat Mario, a new Mario transformation that, you guessed it, is both large and cat-based. 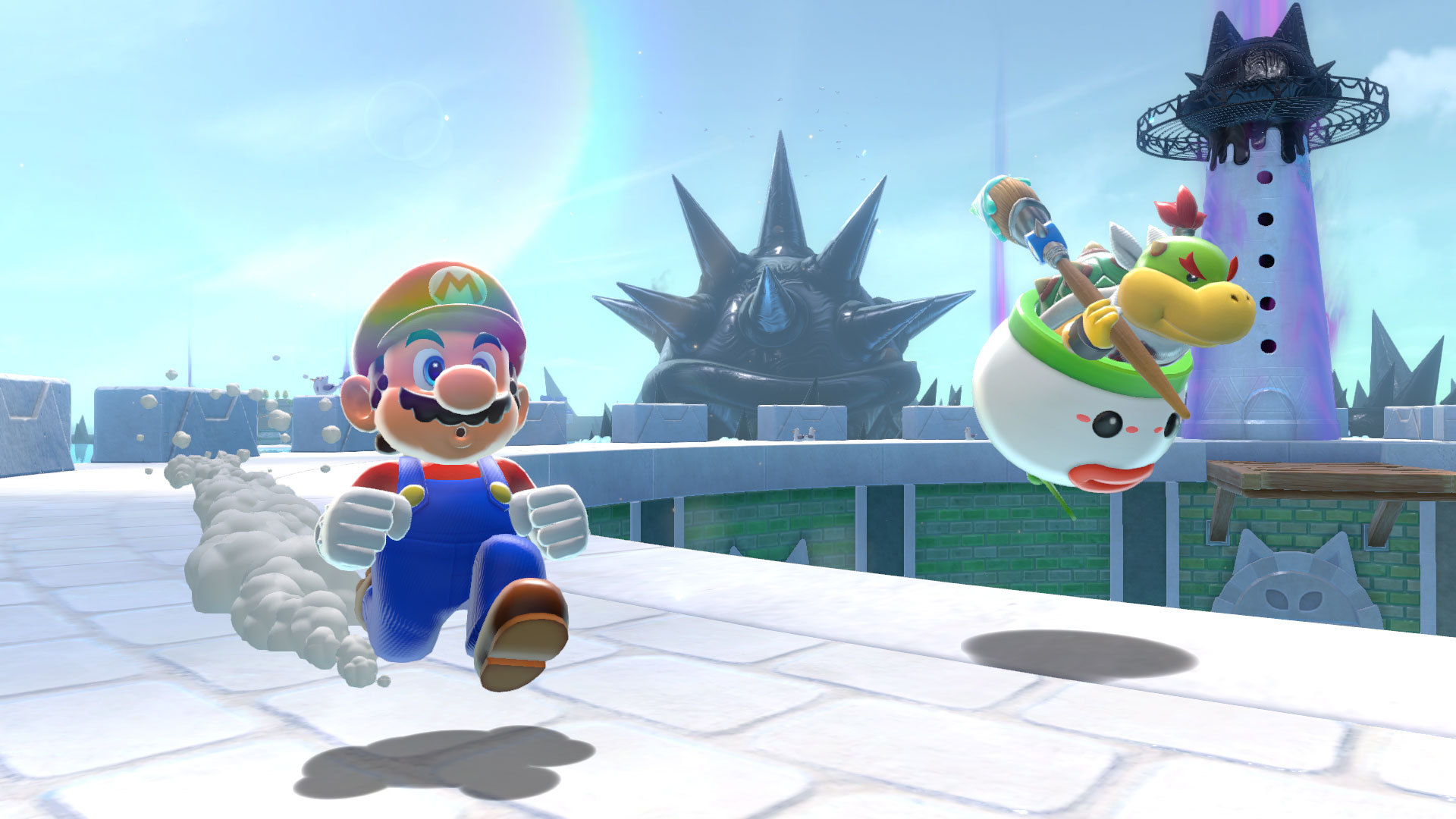 Both single-player and multiplayer modes are supported, and with both in-person and online play offered. In Bowser’s Fury there’s the option to pair up with another player – one taking Mario, the other Bowser Jr. – to take on Fury Bowser. Bowser Jr. gets a paintbrush to contribute to the battles.

Bowser and Bowser Jr. amiibo figures will have special functionality in Bowser’s Fury. If you have Bowser Jr. amiibo, you’ll be able to use it to trigged a shockwave attack; the Bowser amiibo, meanwhile, triggers the Fury Bowser.

The Switch Mario Red & Blue Edition is available from today, priced at $299.99. As for Super Mario 3D World + Bowser’s Fury, that’s priced at $59.99 and is available in the Nintendo eShop.

Nintendo says that it’s also releasing new amiibo figures, for Cat Mario and Cat Peach. If you have Cat Mario, you’ll be able to use it to activate the invincible White Cat form in the game, which is another new feature in the series. The Cat Peach amiibo, meanwhile, triggers the random appearance of new power-up items.