The key to Legendary Pokemon in Pokemon GO has been shared by one of its main developers. Niantic’s software engineering director Ed Wu spoke to the point today in an interview, suggesting that he wouldn’t be able to give all the details, but… There is something to be said about which players will gain access to Legendary Pokemon and which wouldn’t. Legendary Pokemon won’t be accessible to everyone.

Legendary, not for everybody

Speaking with GameReactor about the next update to Pokemon Go, Wu let the Legendary access secret be heard. Those players that pop in once every couple of weeks waiting for the next update to Pokemon GO – they won’t necessarily see a Legendary Pokemon available to be caught. The same goes for those that only play on weekends, and then only when it’s perfect walking weather. They won’t necessarily ever get the chance to catch a Legendary Pokemon. 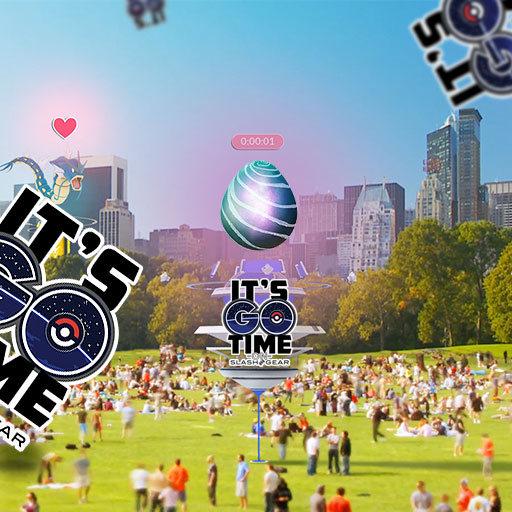 “I can say, for those players who train really hard, who go to gym and raid battles almost every day and go quite regularly,” said Wu,
SEE TOO: Legendary Raid event [APK download] “We’ll have special invitation-only events where some of the most rare and most powerful Pokémon, including legendaries, might appear.” Might appear – but we’re guessing they’ll probably appear for certain, especially if these invite-only events are time and place-based.

The events in which these Pokemon will be found – Legendary events, that is – will take the form of Raid Battles. Much like we saw in one of the first Pokemon GO promo videos ever, we’ll have a large group of people coming together to take on a single mega-powerful Pokemon.

The above example is for MewTwo, 1 of the 5 original Legendary Pokemon from the first generation of the game. It’s quite possible MewTwo will be the first Legendary Pokemon to be released in Pokemon GO. Both MewTwo and Mew are already in the game’s codes and are present in the image files for the game. The other possibility is the release of the three major Legendary Bird Pokemon, each according to their teams: Red, Blue, Yellow.

The raid update is different from the Gym Overhaul. Niantic’s latest word on timing for the Raid Update suggests that it’ll come at the beginning of July. The Gym Overhaul will very likely be appearing in the next few days. Legendary Pokemon won’t come to Pokemon GO Raid Battle events until mid-July. 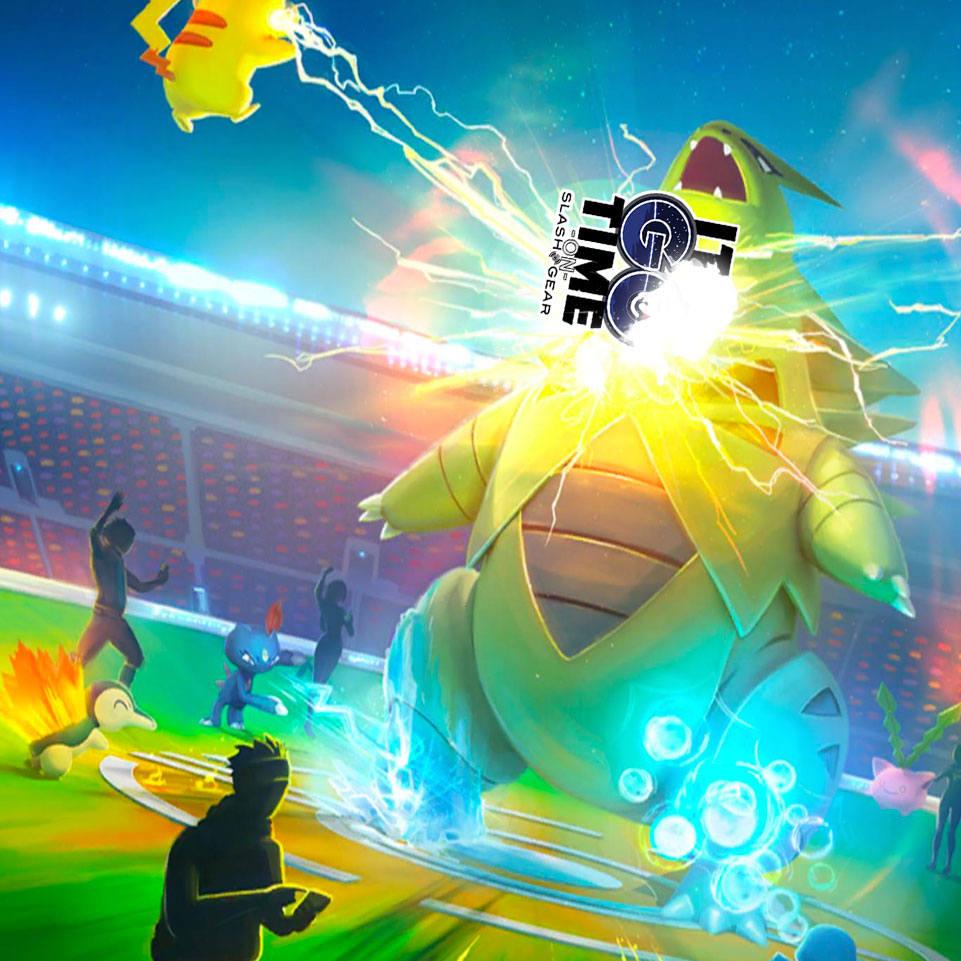 Unless, of course, Niantic decides to celebrate their birthday ON their birthday. That’s the birthday of the game Pokemon GO as it was released out into the wild. on that day in 2016, Niantic had no idea what was coming (as far as user response to the launch was concerned). Here in 2017, it’s Niantic’s turn to do the surprising release.