The physical Apple Card is a thing of beauty

Even though you’ll mostly be using Apple’s new credit card digitally through Apple Pay and Apple Wallet, there will still be times when you’ll need to use a physical card. Though it probably pains Apple to say it, worldwide support for Apple Pay isn’t quite to 100% yet. In addition to adding your Apple Card to your Wallet as soon as you’re approved for one, Apple will also send you a physical card to use in those instances where Apple Pay isn’t supported, and it looks quite a bit different from most other credit cards out there.

For starters, the physical Apple Card is made out of titanium, and one look at the image above is all you need to know that it’s missing some key information. The Apple Card will feature only your name laser-etched onto the front of it, with your card number, CVV code, expiration date, and signature nowhere to be seen. 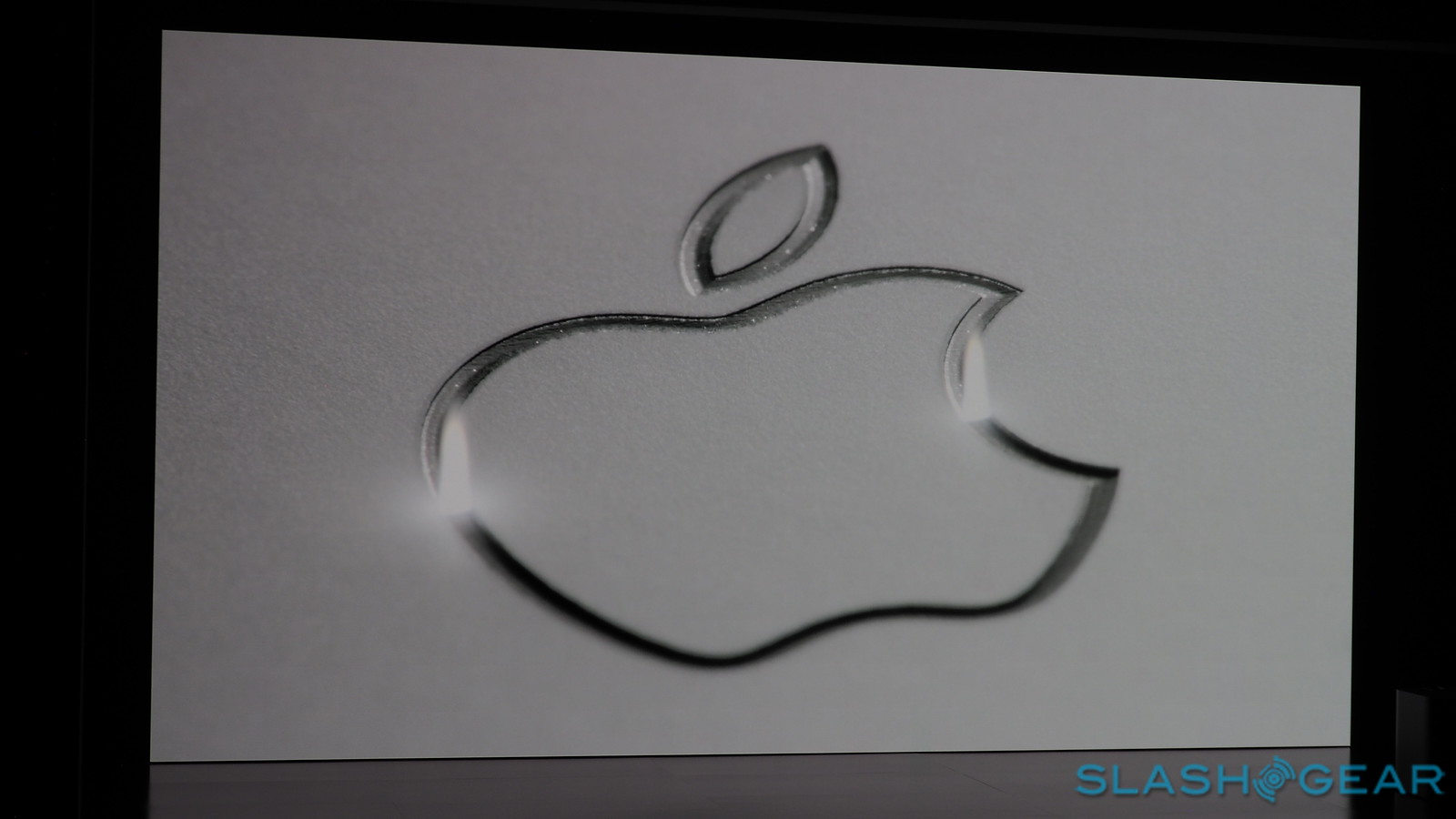 All of that, of course, is stored in the Apple Wallet app, so Apple figures there’s no need to have it on the card. Ideally, you’ll be using the physical card as sparingly as possible – only in instances where the retailer you’re purchasing items from doesn’t accept Apple Pay.

So, even though the card itself looks beautiful, you’ll want to keep it in your wallet as much as possible. Apple hasn’t said how long it will take to ship physical cards to those who are approved for an Apple Card when the service launches this summer, but we’ll keep an ear to the ground for more on that front.