The next Pokemon GO event update could be Magikarp heavy

The Pokemon called Magikarp might very well be the subject of the first Pokemon GO event of April, 2017. A Silph Road user and Pokemon GO analyst by the name of S.Dangles decided earlier this week that the possibility of a Magikarp-infused event set for April Fool’s Day was real. While we don’t have our normal verification of consideration from our source familiar with the information, the possibilities for this next Pokemon GO event are just too intriguing to ignore.

We’ve had a look at the past several events (the first several events ever for the game, as it were), and have done some analysis. The reasons for release on each of the events for Pokemon GO add up to some interesting conclusions. For April Fool’s Day, one should look to Pokemon Medals to see what Niantic has up its sleeve.

As S.Dangles suggests in his Reddit thread, there was an event that made Pikachu far more common – and Ratata has always been common enough to complete his medal requirement. The Pikachu medal became a LOT easier to attain over the past several weeks of December 2016 when Santa Hat Pikachu was made fairly common.

With the Pikachu Medal, any sort of Pikachu will do. With the Youngster Medal, only Ratata small enough to be marked with the “XS” tag (for weight) qualify. For Fisherman, Magikarp caught must be XL – and Magikarp aren’t always common enough to capture regularly, so this is doubly-difficult.

These are the only three “capture” medals specific to one Pokemon – the only one unattainable by the largest set of trainers is the Fisherman. According to two surveys (at least several dozen users large) and the ONE trainer known to have attained the Gold metal for Fisherman, “Big” Magikarp catch rates are extremely low. The average rate (of Big Magikarp captures compared to all Magikarp captures) is around 14%.

Assuming someone only captures a total of 200 Magikarp in a year (that’s a LOT for some people), they’ll likely attain just 28 Big Magikarp. At that rate, the Fisherman Gold Medal would take over 10 years to get! As such, I agree with S.Dangles – Niantic would be smart to plan an event where Magikarp become far, far more common. 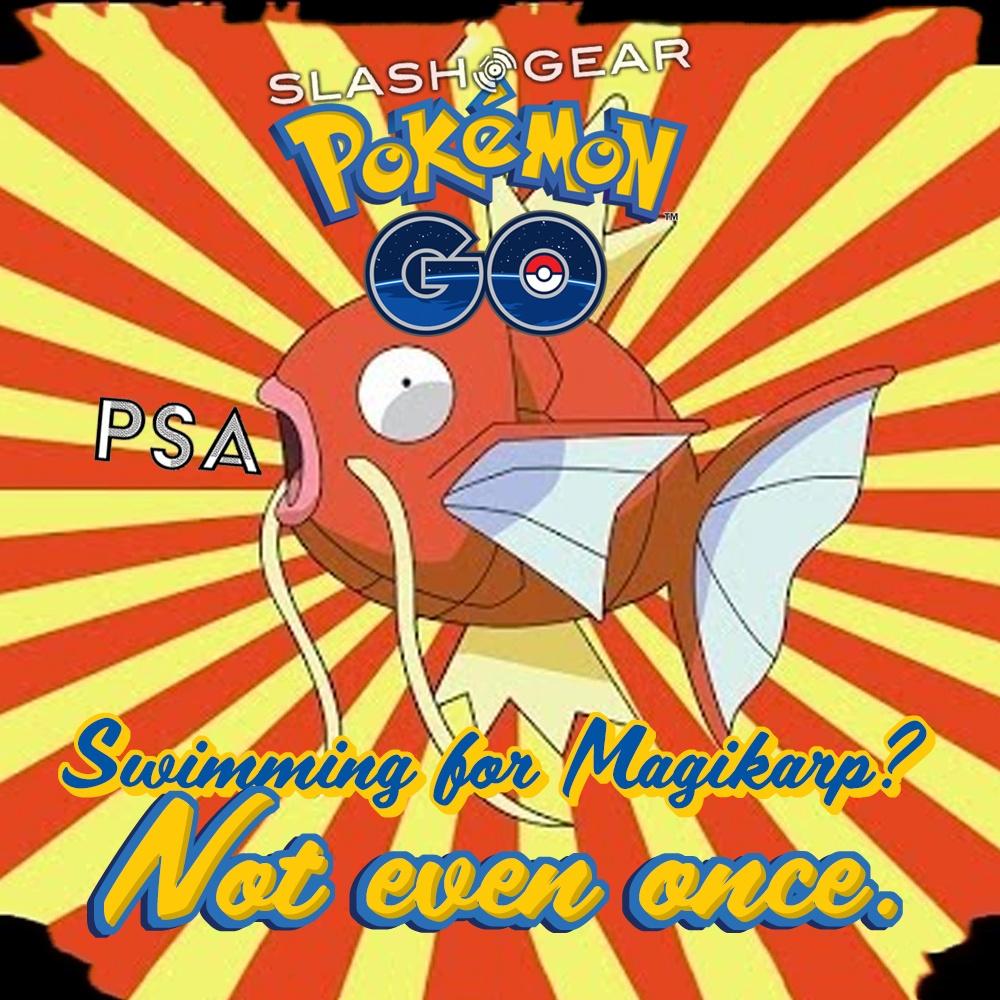 The Magikarp is traditionally a Pokemon used in comedic sequences in games, TV shows, and movies. As such, filling the world with a mad abundance of this floppy fish for April Fool’s Day would be a spot-on smart (and funny) move by Niantic.

Again, to be clear – this isn’t information or insight based on word from our usual anonymous source with information on the subject. This is analysis based on what’s transpired in the game thus far. Cross your fingers for something wacky on the 1st of April 2017, one way or the other.