The Next Generation of Leak Sites: 5 Wikileaks Descendants

From Apple to his own once-loyal followers, Julian Assange is suffering from a lack of support on all sides. The future of Wikileaks is questionable at best. But that website’s death (or neutering) won’t be enough to stop a new wave of whistleblowing. The first new wave of leak sites is already here.

1. OpenLeaks: Formed by Daniel Domscheit-Berg, former co-spokesman of Wikileaks, and a number of other people who once worked under Assange.

Purpose: To act as an intermediary between leakers, and corporate watchdog groups / news agencies. OpenLeaks will not profit from the exchange of information. Leakers will be able to designate a single recipient who will have exclusive access to the information for a limited embargo period. After that ends, all OpenLeaks “partners” will gain access to the data.

2. GreenLeaks (via Denmark): Formed by an ad executive and with the support of the Nordic branch of GreenPeace. They have a number of volunteers and private backers. 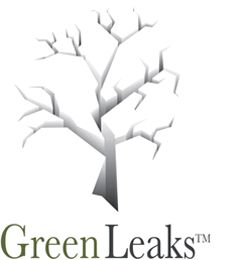 Purpose: In their own words, “Counterintelligence for the Earth”. There is no one, Assange-like leader to the organization and the focus seems to be on publicizing leaks, not the site itself.

3. GreenLeaks (via Germany): Yes, they both have the same name. This one was formed by Aussie docu-journalist Scott Millwood. The two agencies may end up in a legal battle for the name. 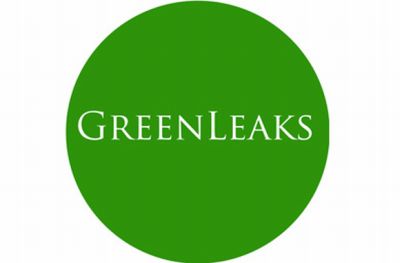 Purpose: To spread leaks “of environmental significance”. They have a strong central head and spokesman- Scott Millwood- but differ from WikiLeaks in having an open agenda in their distribution of information. They “take an active role in facilitating stakeholders using information”. In other words, they aren’t just throwing data out there for people to digest, but assembling it to argue a point and then handing it out. 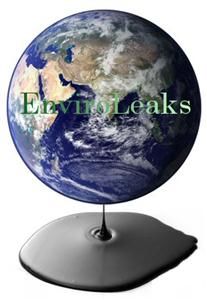 5. BalkanLeaks: A bunch of journos and activists committed to creating a Wiki-leaks style site with a regional focus on the Balkans. 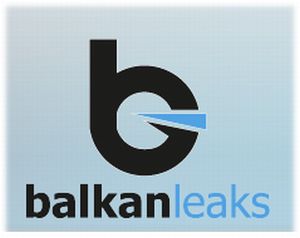 Purpose: As stated on the site, “to promote transparency and fight the nexus of organized crime and political corruption in the Balkan states.” It’s kind of sobering to think of the risk these folks are taking. Their site isn’t particularly slick or fancy, but it represents a stab of resistance that could never have happened without the Internet.