The most inactive creatures ever discovered

Creatures shown in a study published this month can survive with lower energy requirements than any life previously discovered by humanity. Some of the undersea sediment-dwelling microbes shown in this study have survived “under extreme energy limitation for millennia, thus calling into question the limit for life.

If you thought your teenage grunge rock cousin was lazy, wait ’till you get a load of this. Microorganisms studied by this set of researchers “subsist at an energy flux less than the lowest previously calculated estimate of the basal power limit to life for natural settings.” Previous estimates for microbial energy utilization in Quaternary-age marine sediments (cell-specific power) was found to be “more than two orders of magnitude lower than the lowest experimentally derived maintenance power for microorganisms.” 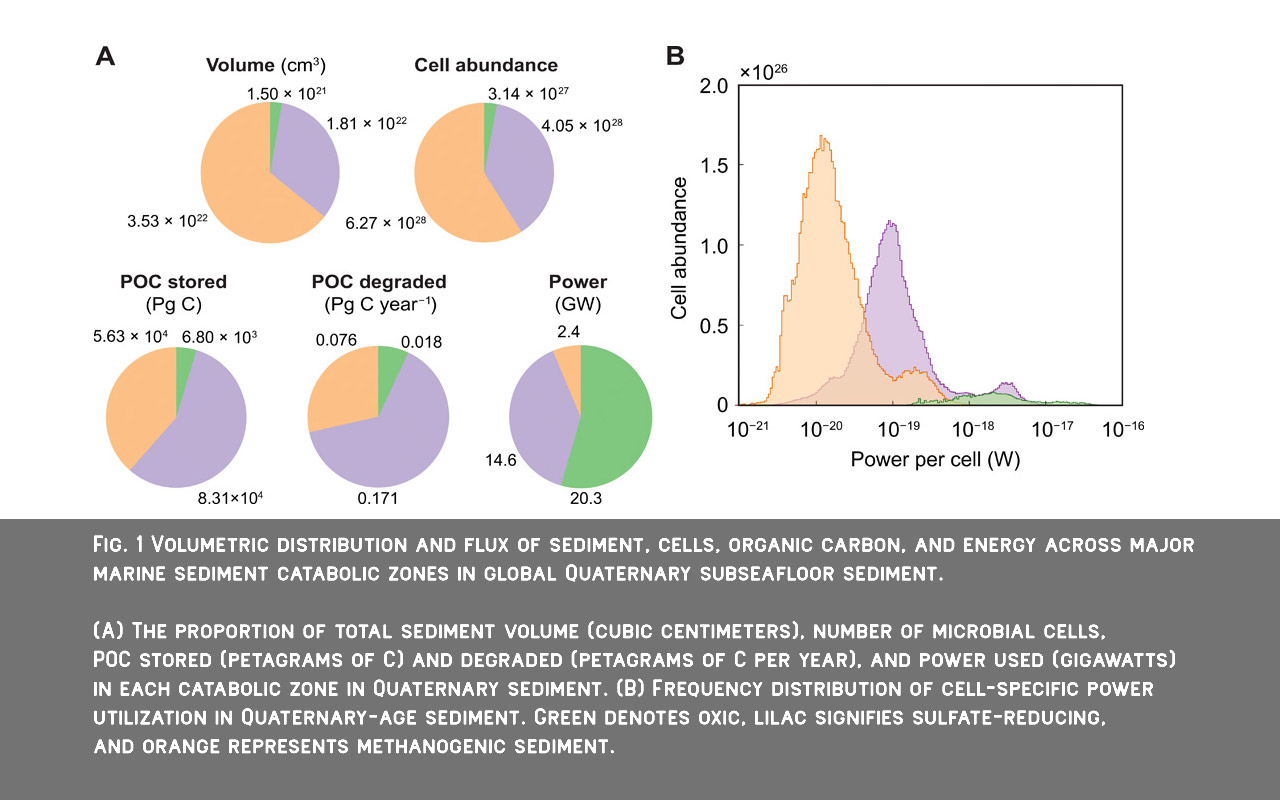 Further, the research found that energy utilization in these creatures was “five orders of magnitude lower than the lowest culture-based estimates of maintenance power.” These microbes need so little energy to survive, they can stay alive for thousands of years. They’re tiny, tiny enough that they don’t need to get up drink a cup of coffee or eat an apple in the morning to get going. But they’re not operating on a level anywhere near what humans do – so while we joke that your lazy friend Bill can just sit there, playing video games all day without seeing the sun, means that he’s low-energy… it’s a different situation entirely.

Earlier this year these 100 million year old deep sea microbes were discovered – and awakened. Since then, some interesting conclusions have been revealed via the team that published that first piece of research. Cores used to find these creatures were sourced from 6000 m below the surface of the water, and 100 m below the seafloor therein.

For more information on this subject, see the research paper “Widespread energy limitation to life in global subseafloor sediments” in Science Advances 05 Aug 2020. This paper can be found with code DOI: 10.1126/sciadv.aba0697. This paper was authored by J. A. Bradley, S. Arndt, J. P. Amend, E. Burwicz, A. W. Dale, M. Egger, and D. E. LaRowe.