The Matrix 4 suddenly has a major Keanu problem

Today Warner Bros. announced a set of changes to its upcoming movie schedule for the next couple of years. Warner Bros. previously had the date May 21, 2021 set aside for a Taika Waititi-directed Akira adaptation. That that tentatively changed in July of this year as Waititi signed on to direct Thor 4: Love and Thunder (he previously directed Thor 3: Thor Ragnarok). The date May 21, 2021 is now the spot that’ll be occupied by The Matrix 4 – but there’s an issue outside of Warner Bros., but still within the greater Keanu Reeves universe.

ALSO NOTE: John Wick 4 is also scheduled to open on May 21, 2021, but it’ll be BEYOND shocking to find that one film or the other gets rescheduled as a result of the very obvious oddity. John Wick and The Matrix 4 are both action-oriented tentpole films… both of which have Keanu Reeves as lead actor.

It’s not the worst problem that the company could have. Keanu Reeves is a very popular, very adored by the public sort of guy.

Fans of The Matrix certainly contributed to the success of the John Wick series – they’re not all that different from one-another, from a Keanu addict’s perspective. There’s a lot of Keanu in The Matrix, and John Wick is essentially The One of the John Wick universe. 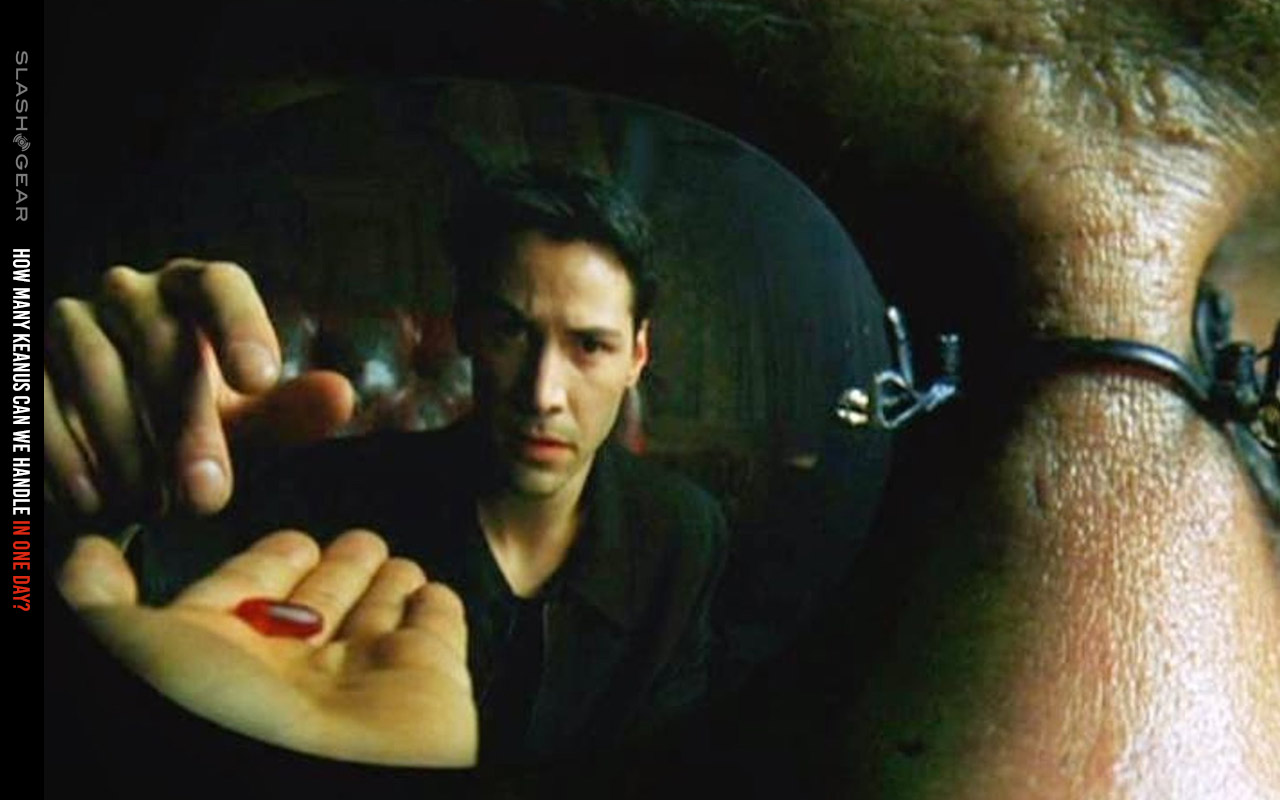 The success of John Wick likely had a bit to do with the resurgence of interest in The Matrix, too. In June of 2019, John Wick: Chapter 3 – Parabellum surpassed The Matrix Revolutions’s lifetime domestic gross of $139.3 million. John Wick 3’s domestic gross total box office earnings ended up being approximately $171 million. The Matrix Reloaded still beats the bunch with a total domestic box office of $281 million (all the way back in 2003!)

Warner Bros has a few other projects on the books in the DC Comics universe, including Birds of Prey and another Suicide Squad – these have no release dates as of yet. There’ve been rumors of a “Green Lantern Corps” movie, but no concrete evidence of a real film – but there’ll definitely be a Green Lantern series for HBO Max – that one’s real!

According to the folks at ComicBookMovie, the next Aquaman is in the works, with James Wan “still attached to direct a sequel.” It’s suggested there that Warner Bros. has plans to spin-off the sea creatures from the Aquaman sea realm in their own movie – The Trench!

If you’re looking for some big movies to fill your schedule this December, 2019, look no further. On Friday, December 13, 2019, you’ll find several big films hitting theaters in the USA, including Jumanji: The Next Level, Richard Jewell, Uncut Gems, and Black Christmas.

Friday, December 20, 2019, is the premiere of Star Wars: The Rise of Skywalker. Also premiering on that date are the monstrously off-putting Cats adaptation and the soon-to-be-ironically-titled Bombshell. Christmas (December 25th) premieres include Spies in Disguise, Little Women, Just Mercy, and 1917.