Today we’re taking a peek at the first full trailer for The Matrix Resurrections, or The Matrix 4. This trailer is all about reflections – not just resurrecting the past, but reflecting what’s come before. The release date for this trailer is 9/9, and the release date for the movie is 122221, or 12/22/21, December 22nd, 2021. I’ve had dreams that weren’t just dreams. Time to take the Red Pill.

There’s a bunch of fighting going on – standard and Matrix-enhanced. There’s a rubber duck on Neo’s head. Tt would appear that Keanu is Thomas Anderson once again, and he doesn’t know that he used to be Neo. The Matrix still exists – or a new version of The Matrix exists – and the term “reboot” will be common in your mind throughout this video.

In the flashing scenes, dreams that weren’t just dreams, we see a projected image of Neo waking up in the real world for the first time, in the pod. This could indicate that in this universe, The Matrix was a movie. We could be in the real world, in which The Matrix is treated like a movie (like we’d see it). 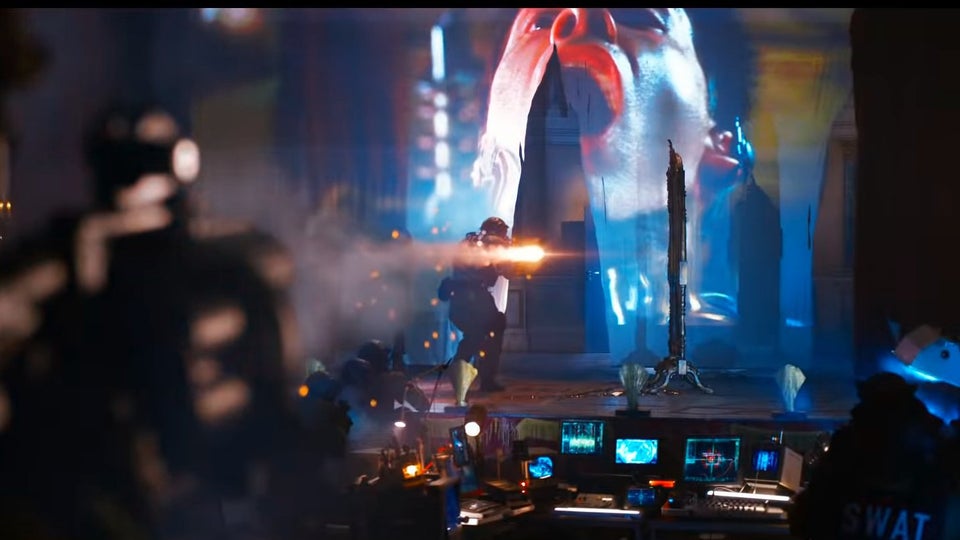 Agents still exist – you’ll see a very QUICK shot of an agent taking over the body of a citizen. This could indicate that Neo (and likely Trinity) have taken over the bodies of people other than themselves. This is going to get real weird, real quick. Like window washers, washing away for the past several decades. 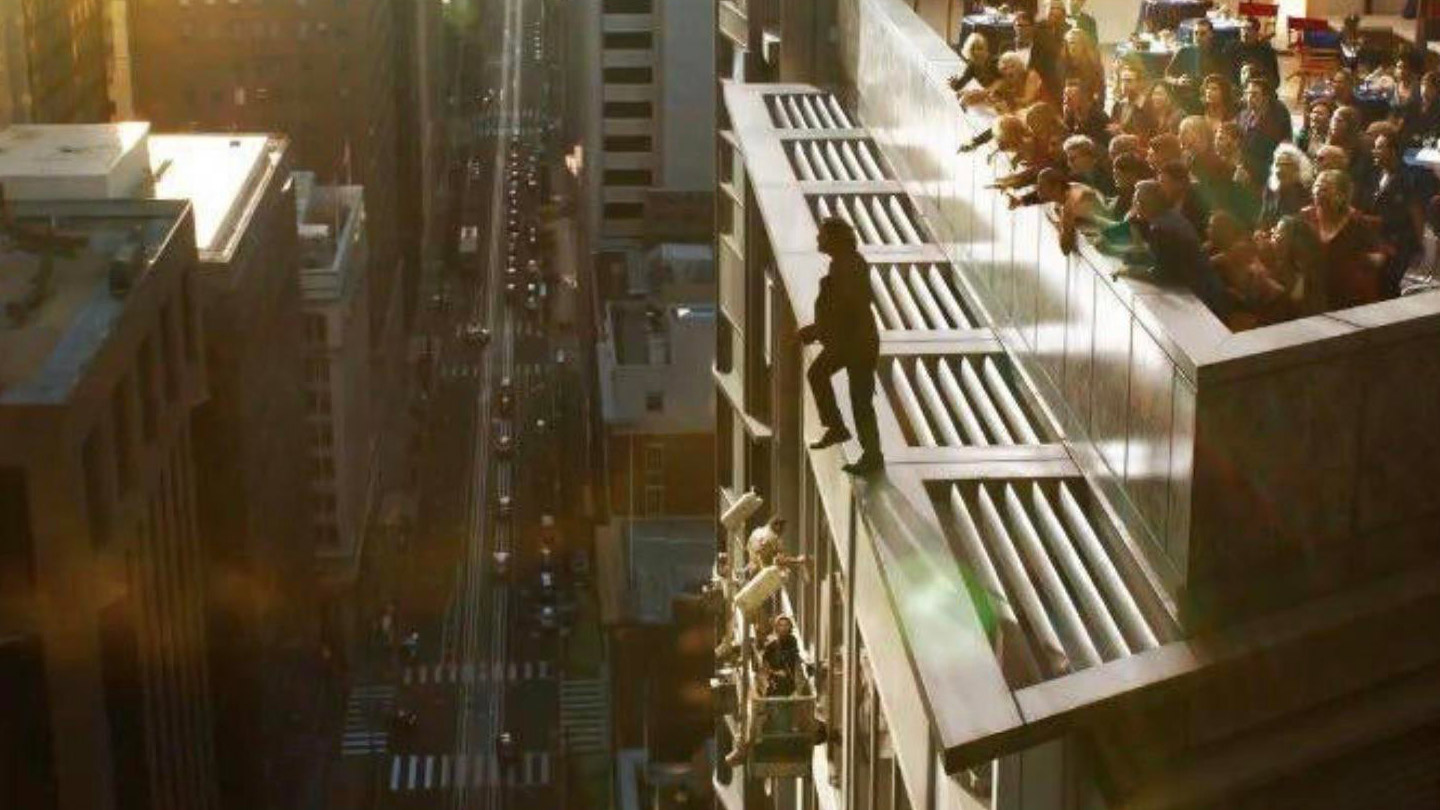 The reason Neo isn’t remembering he’s Neo is the taking of the blue pills. In this movie, the blue pill is called Ontolofloxin. In other words: ontology in pill form. The pharmacy where these pills come from is Folly Bridge.

Folly Bridge is the location in our real world where Lewis Carrol had a boating trip that lead him to creating Alice in Wonderland.

The man in the mirror is very likely Hugo Weaving. This works out, given the last time we saw Agent Smith. So we’re getting reboots, assimilations, and tricks aplenty. Who is excited to see such a wild collection of oddities?

STICK AROUND as we continue to dissect what’s available in this next generation of The Matrix and the Resurrections therein!