The Mandalorian catch-up: A watch list for Bo-Katan and The Darksaber

If you’ve just finished watching The Mandalorian and you’re wondering why The Darksaber is important, we’ve got a list for you. Before The Mandalorian was released, there was a TV show called Star Wars: The Clone Wars, and a whole lot of still-canon Star Wars lore within. Today we’re going to run down the data you’ll need to get back in the swing of things.

Starting in Star Wars: The Clone Wars season 2, Episode 12, “The Mandalore Plot” we begin to learn about the expansive history of the planet – at least from the point at which The Darksaber becomes important, and Death Watch is born.

In the Clone Wars season 2, starting with Episode 12, “The Mandalore Plot,” we learn about The Darksaber. The following three episodes create the “Death Watch Arc”: 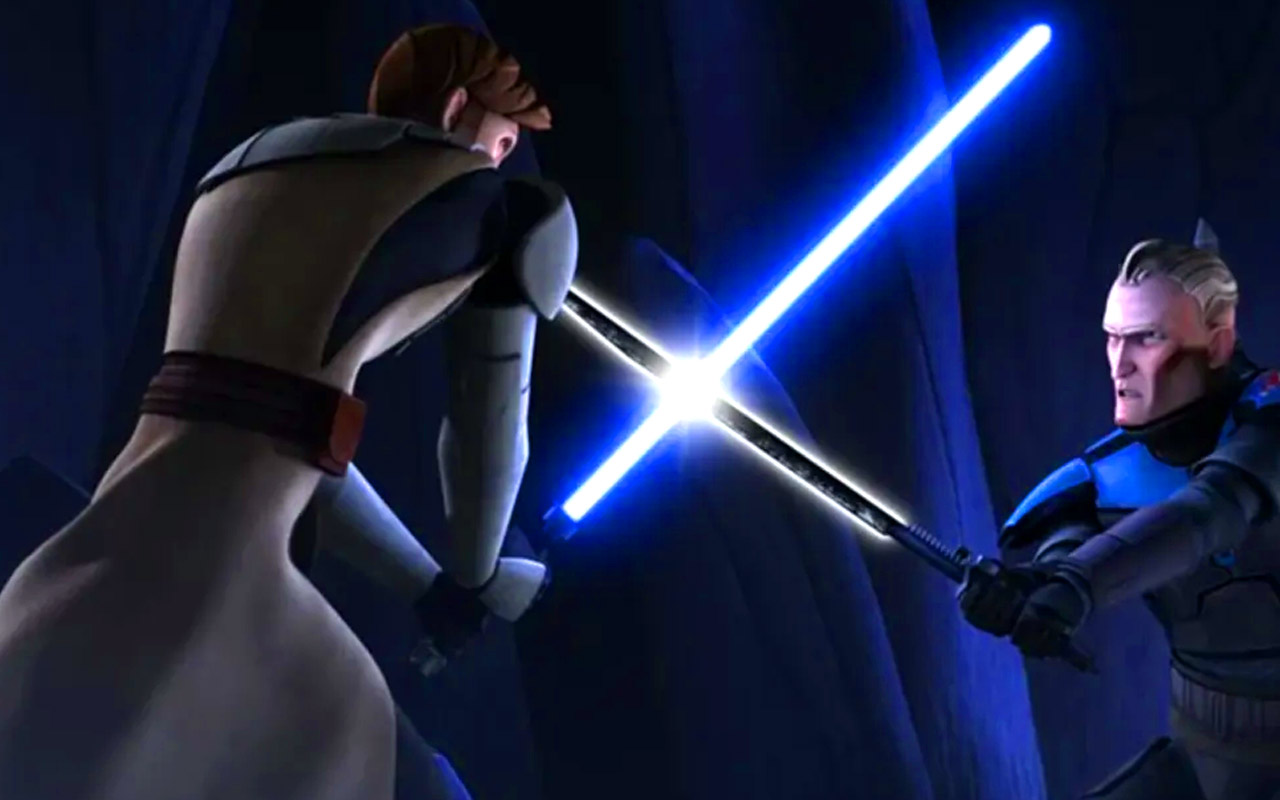 Drop in on Season 4, Episode 14 “A Friend in Need” to learn about Bo-Katan. Fast forward to Season 5, Episode 1 “Revival” to see Darth Maul and his best buddy Savage Opress team up with Death Watch to attempt to take over Mandalore. Season 5, Episode 14 “Eminence” is the start of a 3-episode arc that continues to expand upon the Darksaber and Mandalore’s future. 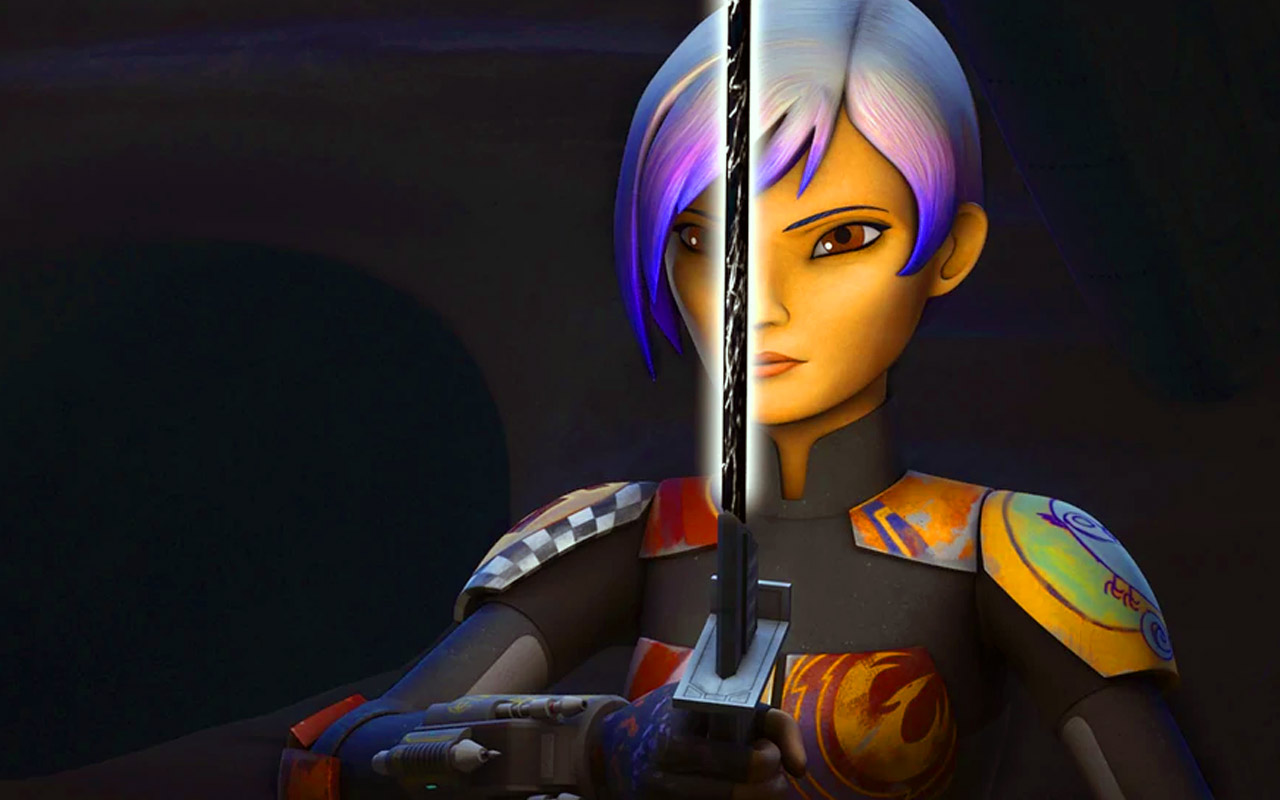 In Star Wars Rebels, we see the return of the Darksaber and a short arc that defines Bo-Katan and the final known location of the Darksaber before we see it in The Mandalorian. You’ll want to see four key episodes.

At this point you’ll be brought up to speed – or as much speed as Lucasfilm will allow us to be up to* – before some of the most key elements in The Mandalorian Season 2. Lots of Mandalore, lots of Darksaber. If you’re looking for EVEN MORE to watch, AFTER you finish The Mandalorian Season 2, see our post-Mando Season 2 list and get your clips on! NOTE: That article has SPOILER ALERTS aplenty.