The Light Phone does nothing but make and receive calls

It’s hard to imagine going back to a time before smartphones were commonplace. Not being able to use the apps we’ve come to rely on daily, pull up information with a few taps, or even capture photos with our phones seems like it would be a modern-day hell. Even worse, going back to before we could send text messages by typing them out on a numeric keypad. And yet, for some people, that’s the kind of experience they want to return to. And it’s exactly what The Light Phone offers.

Beginning life as a Kickstarter project back in 2015, The Light Phone is a credit card-sized phone that has none of the modern features we’ve come to expect. It’s got an almost Apple-like level of minimalist design, but no touchscreen. It can make and receive phone calls, display the time, and store up to nine numbers in memory. Emailing, photos, internet connectivity, and messaging are not possible. 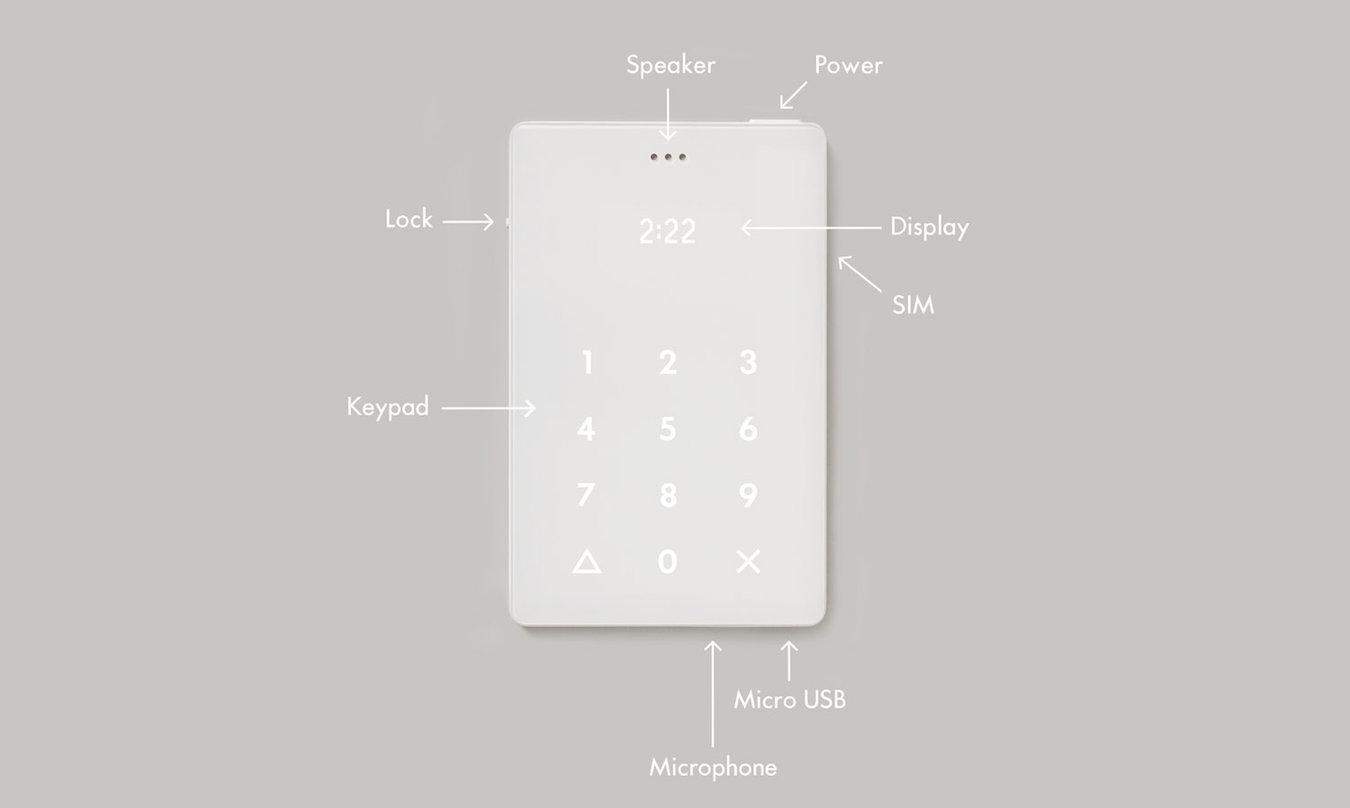 The Light Phone is priced at $150 and is available for pre-order to those who didn’t back the original project. The original Kickstarter backers began receiving their orders in January, and new orders are expected to begin shipping at the end of this month.

The device has its own unlocked SIM card that’s compatible with 2G GSM networks in the US, and service is priced at $5 per month. Owning a smartphone is still required, however, as once owners sign up for an account, they install an app on their existing device that allows calls to be forwarded to and from the Light Phone. The convenience here is that users don’t need a second phone number.

If you’re ready to experience what it was like before smartphones, or just want to be able to leave your glass slab at home and carry something that handles the basics, the Light Phone comes in black or white, offers 3 days of battery life on standby, and includes a SIM card and Micro USB cable for charging.