The Legend of Zelda: Skyward Sword lands on Wii U as new amiibo are revealed

With the release of The Legend of Zelda: Breath of the Wild incoming relatively soon (hopefully), Zelda fans have a lot to look forward to. Unfortunately, Breath of the Wild isn’t scheduled to launch until next year, so if you want something to tide you over while you wait, you might want to check out The Legend of Zelda: Skyward Sword, which is being re-released on the Wii U Virtual Console today.

Nintendo has ported the Wii title over to the Wii U eShop, and like all of the other Wii titles available through the Virtual Console, this will set you back $19.99. Since it’s simply a port, the Wii remote is required to play it, which meant that any hope of Nintendo adding in support for more traditional controllers was quickly laid to rest.

Indeed, while Skyward Sword is a solid entry in the Zelda series, the game’s control method – meant to show off Wii Motion Control Plus in all its glory – left some feeling a little disappointed in the game. Still, Skyward Sword is worth a look if you missed out on it the first time around feel you can get used to the somewhat strange control scheme. 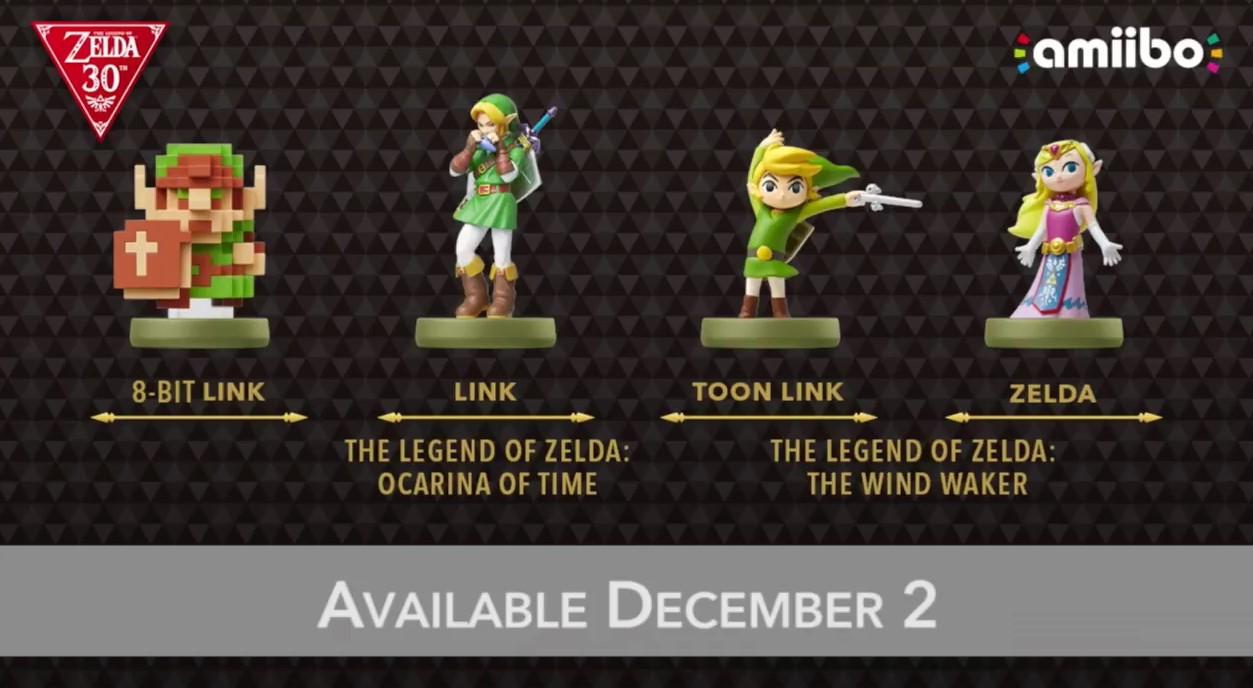 Nintendo also took the opportunity to announce a handful of new Zelda amiibo today. There are four in total: 8-bit Link, adult Link from Ocarina of Time, Toon Link, and Toon Zelda. Reggie Fils-Aime says that these new amiibo will function as standard Link and Zelda amiibo in existing games, and they’ll also have some use in Breath of the Wild when it eventually hits the scene. Amiibo collectors still have a little while to wait until they can get their hands on these, as they won’t be releasing until December 2.

The Legend of Zelda: Skyward Sword is available on the Wii U Virtual Console right now, so those who are interested can get to downloading it immediately.