Those waiting on The Last of Us Part II got some sad news today, as Sony Interactive Entertainment has announced that the game has been delayed once more. As with most of the delays we’ve been seeing lately, this one is down to the COVID-19 outbreak. Unfortunately, we don’t have a new release date for the game just yet, so we could be waiting a while for more info.

The delay was initially revealed on the PlayStation Twitter account, which said that the global coronavirus pandemic is having an impact on the logistics of this launch and preventing Sony “from providing the launch experience that our players deserve.” In addition, Iron Man VR has also been delayed. Sony didn’t give either game a new release date, but it did add that there aren’t any other delays to report at this time.

Update: SIE has made the difficult decision to delay the launch of The Last of Us Part II and Marvel's Iron Man VR until further notice. Logistically, the global crisis is preventing us from providing the launch experience our players deserve.

What Sony means when it cites logistic issues is unknown, but it’s likely that Sony wants the game to be available both at retail and digitally on launch day. With game stores shutting down because of stay at home orders, The Last of Us Part II would have probably been difficult to find at retail if it had stuck to its May 29th release date. It’s also possible that the COVID-19 outbreak has caused disruptions in Sony’s supply chain, leaving it no longer confident that it could produce enough copies in time for launch day. 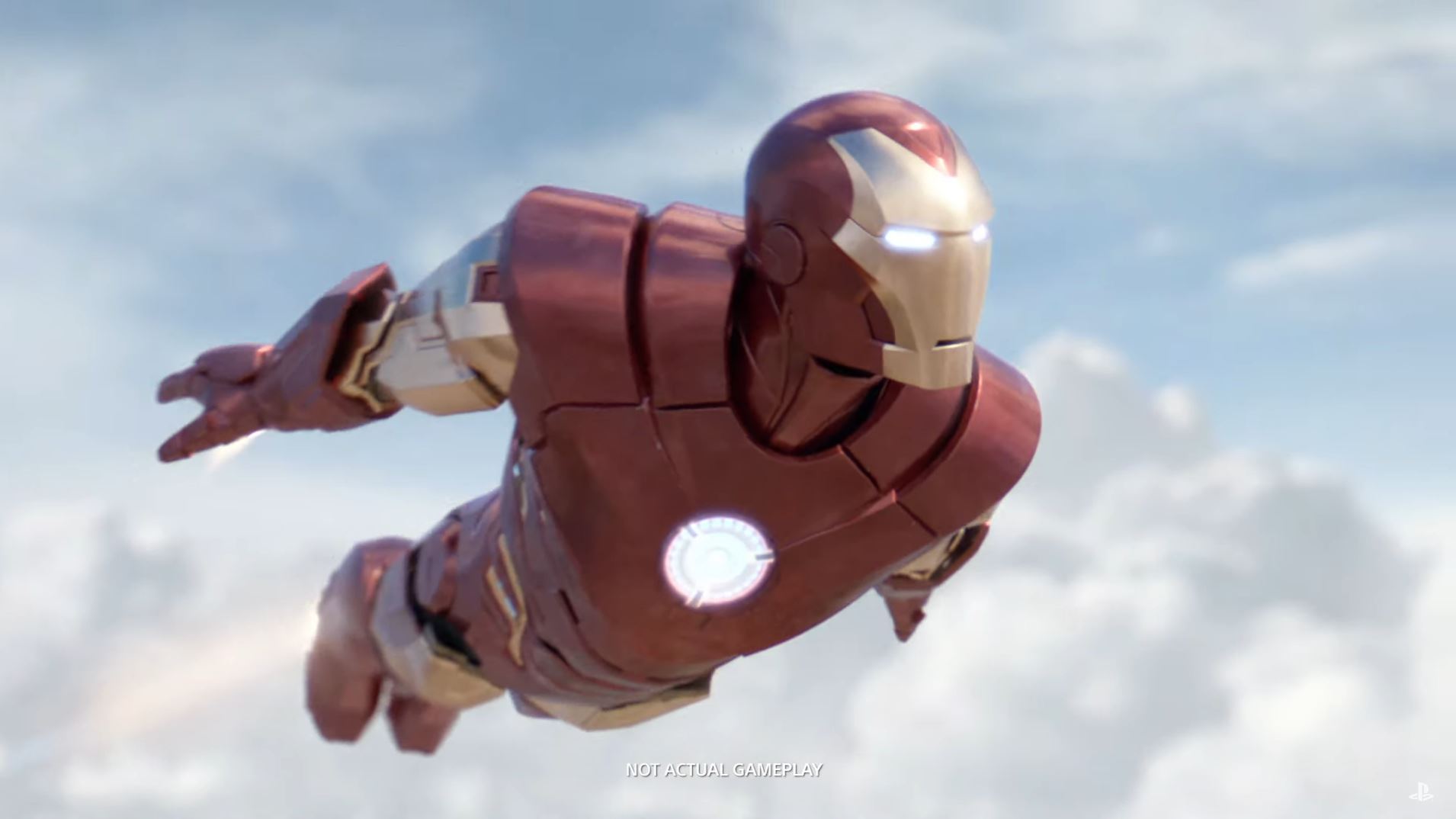 Whatever the issue, The Last of Us developer Naughty Dog went into a little more detail over on its own Twitter. The company said that while it’s disappointing to have to delay the game for a second time, it did offer the good news that development is “nearly done,” with only some final bug fixes remaining.

A message from us about the delay of The Last of Us Part II: pic.twitter.com/aGsSRfmJ8a

“However, even with us finishing the game, we were faced with the reality that due to logistics beyond out control, we couldn’t launch The Last of Us Part II to our satisfaction,” the company continued. “We want to make sure everyone gets to play The Last of Us Part II around the same time, ensuring that we’re doing everything possible to preserve the best experience for everyone. This meant delaying the game until such a time where we can solve these logistic issues.”

So, we’ll just have to sit tight and wait on Sony and Naughty Dog for a new release date for The Last of Us Part II. We’ll let you know when a new one is announced, so stay tuned for more.