The Last Jedi: 10 easter eggs you may have missed in Star Wars VIII

We’ve got a collection of 10 easter eggs from Star Wars: The Last Jedi for you today on premiere day for the movie. These items may be considered SPOILERS – so beware of what you’re getting into before you get too deep. If you’ve not yet seen the movie, TURN BACK NOW. The first easter egg won’t be too important, just so you have more time to turn back if you’ve not yet seen The Last Jedi.

Again, I must warn you: SPOILER ALERT. If you’ve not yet seen Star Wars: The Last Jedi, I DEMAND that you turn back immediately. This article is NOT free from spoilers, and you most certainly will be spoiled if you’ve not seen the movie at least once. Better see it a couple times, just to be sure. 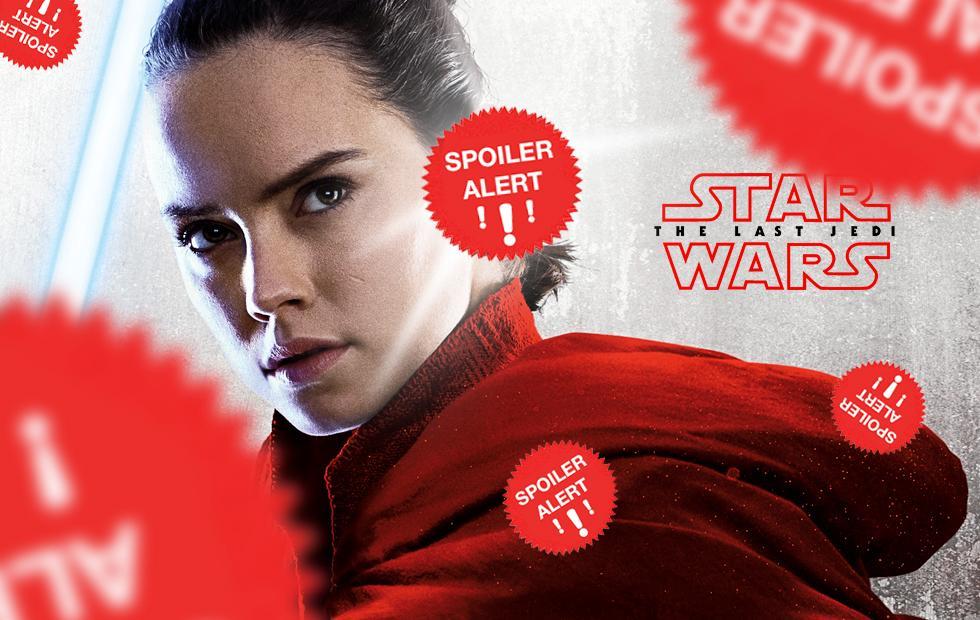 Baby Porgs can be seen in one tiny scene in the final cut of the movie. In a nest just under an adult Porg, one super-tiny little white baby pops its head up. The Visual Dictionary for Star Wars: The Last Jedi shows them in a set of three. These babies are called PORGLETS! They look kind of like Falcor here, don’t they? 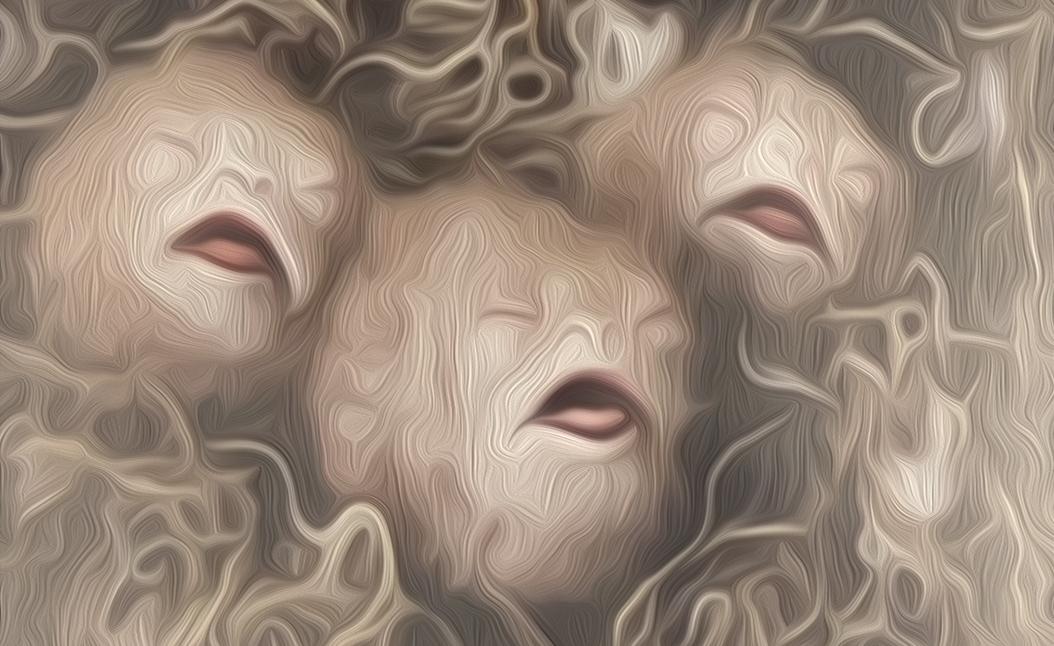 NOTE: This was just a test! If you’ve not seen the film yet, do not pass go! Do not collect one hundred credits! If you have seen Star Wars: The Last Jedi, by all means continue!

For a moment near the beginning of the film, we see the pilot of the final bomber ship clutch a necklace pendant. This pendant is the other half of the pendant worn by Rose Tico throughout most of the film. The bomber pilot is Paige Tico, sister to Rose. 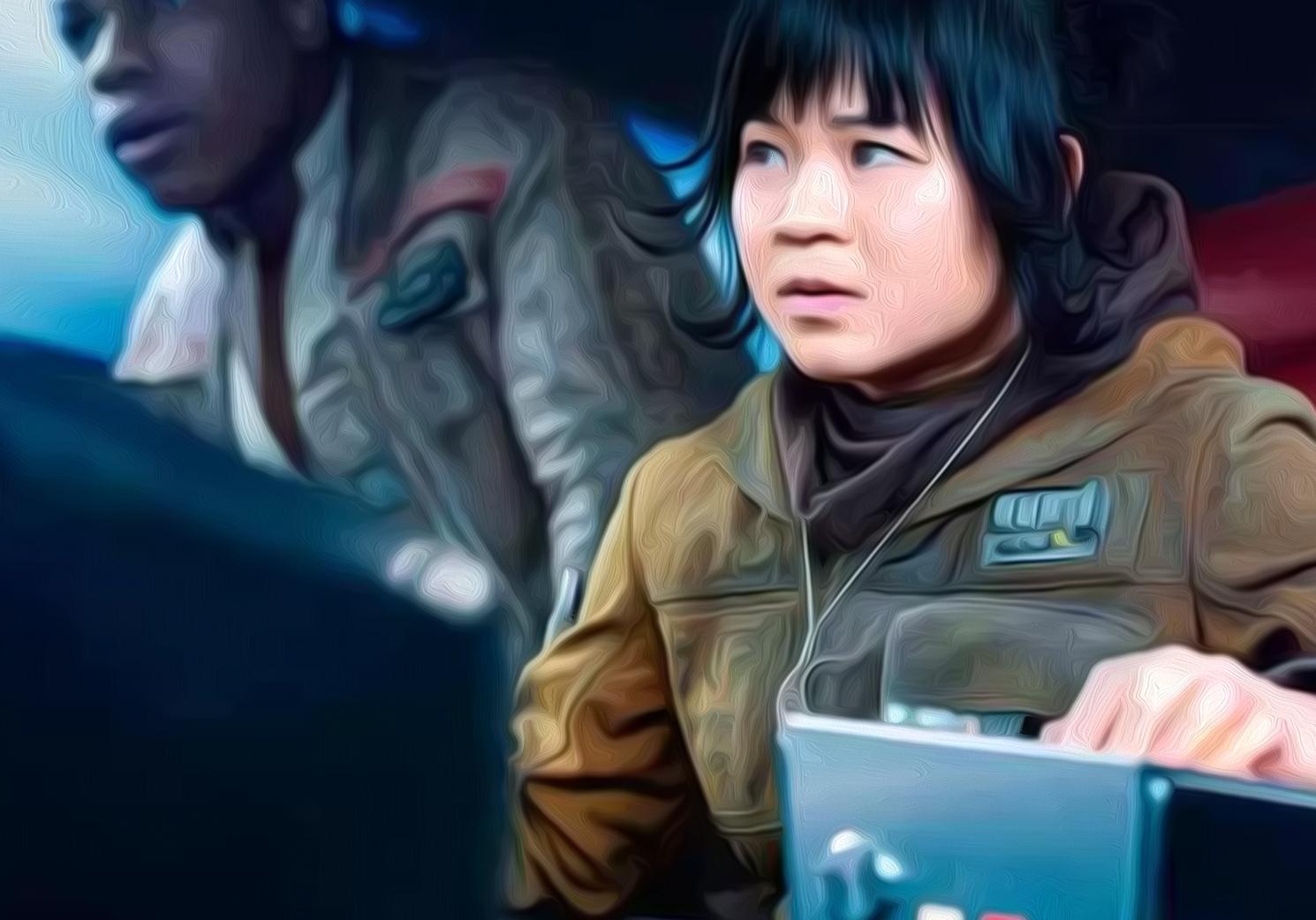 We also see the Rose side of this necklace equation play a tiny – but extremely important – part in this film’s second half. Watch for the connectivity of this metal!

The door on Luke’s island hut is made of metal – where could it have come from? The Visual Dictionary for Star Wars: The Last Jedi makes it clear. This is an X-Wing wing panel. 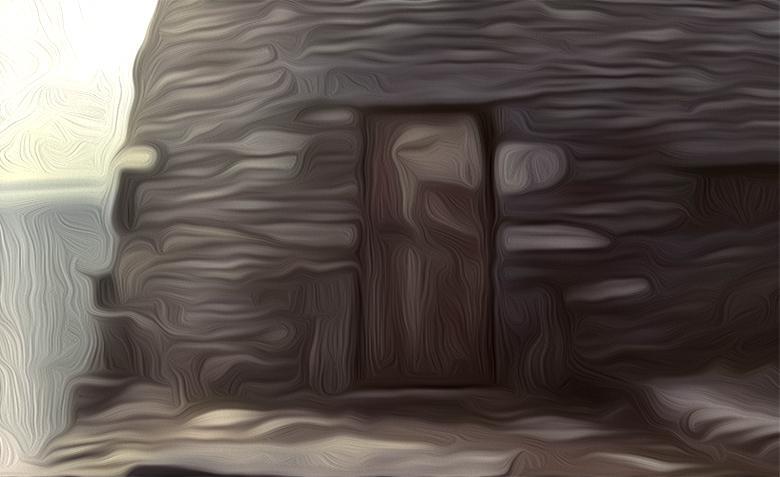 More specifically, this door is made from a panel from Luke’s T-65 X-wing ship. This is the door Chewie bashes in, or kicks in, or blasts in – however you see it – early on in the film.

3. Awww, cannot get your ship out

We actually see Luke’s X-wing in the movie, too. This ship lies just under the water in a shallow inlet of the island. This is the very opposite side of the island from the mirror cave. Unlike in The Empire Strikes Back, nobody picks the X-Wing up with The Force this time. It’s pretty much down there for good. 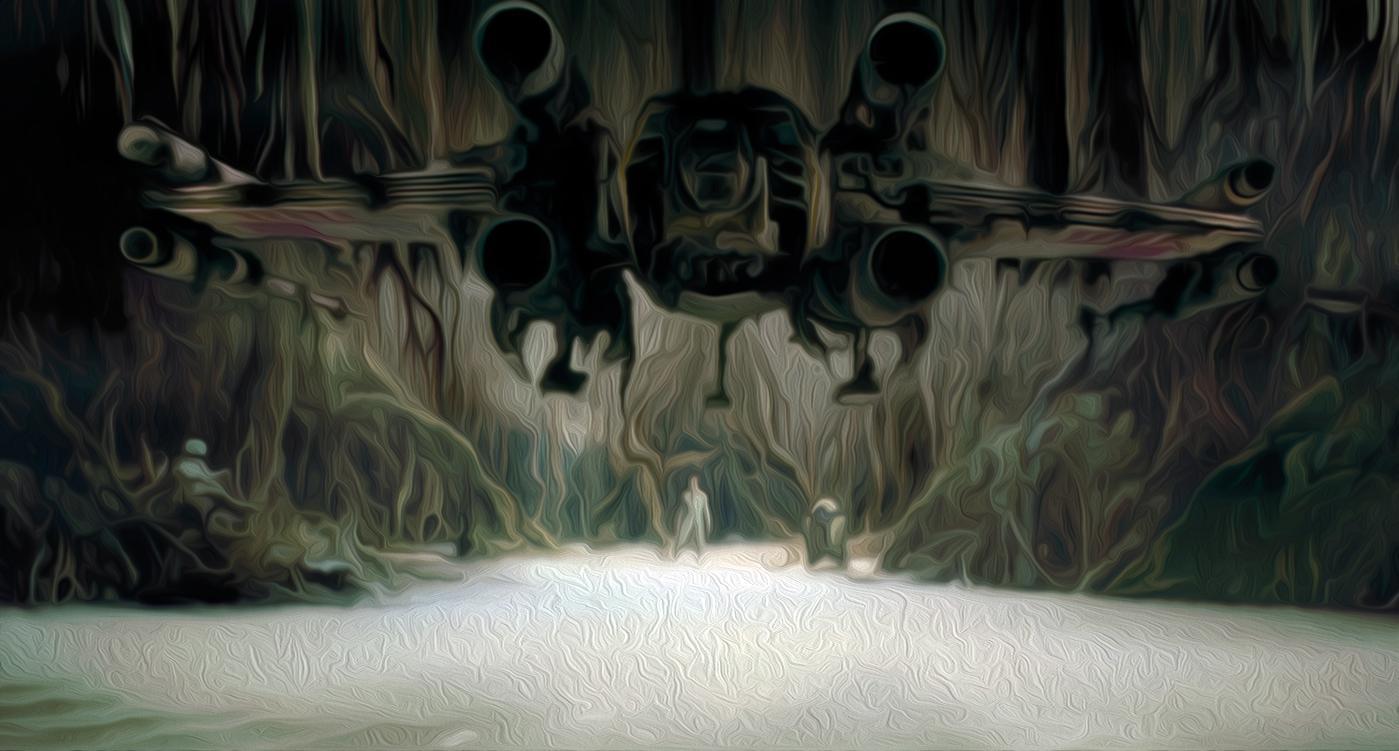 Very little is known about the journey Luke took to find this island in the middle of nowhere. Chances are good we’ll see a comic book or two about the subject sooner than later.

While we barely get a peek at Luke’s necklace and pendant in the movie, we now know what’s on it. According to the official Visual Dictionary for Star Wars: The Last Jedi, the pendant is a fragmented Sith lightsaber crystal. Unless Luke found this in the mirror cave below the island, there’s really no reasonable explanation for why Luke has it or where he got it from. 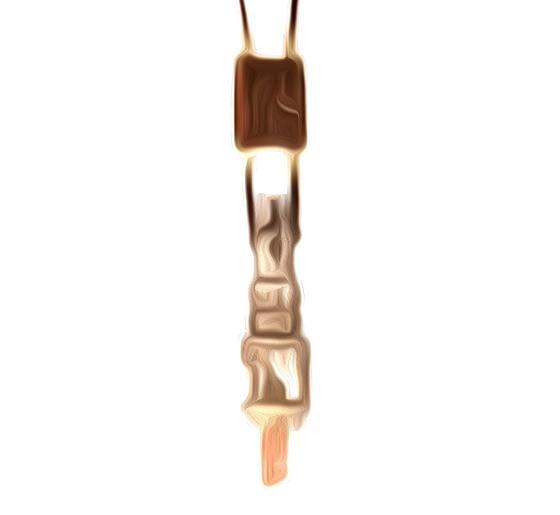 When we see Finn awaken for the first time in this film, he’s wearing a special liquid-filled suit. Much like the second film in the original trilogy, our hero here is being healed by the almost-magical properties of the goo called Bacta. Luke Skywalker was submerged entirely in a Bacta Tank in The Empire Strikes Back.

FUN FACT: There are several Luke Skywalker in Bacta Tank action figures/minifigures. Think they’ll make a Finn in Bacta Suit? Cross your fingers and your toes!

During one of the chat sessions held between Rey and Ben, we see Ben attended to by a miniature floating medical droid. This droid is repairing Ben’s face. This is why at the start of the film we see his face cut held together with a metallic connector bandage, and by the middle of the film we see his wounds healing at what must be an extraordinarily speedy rate. 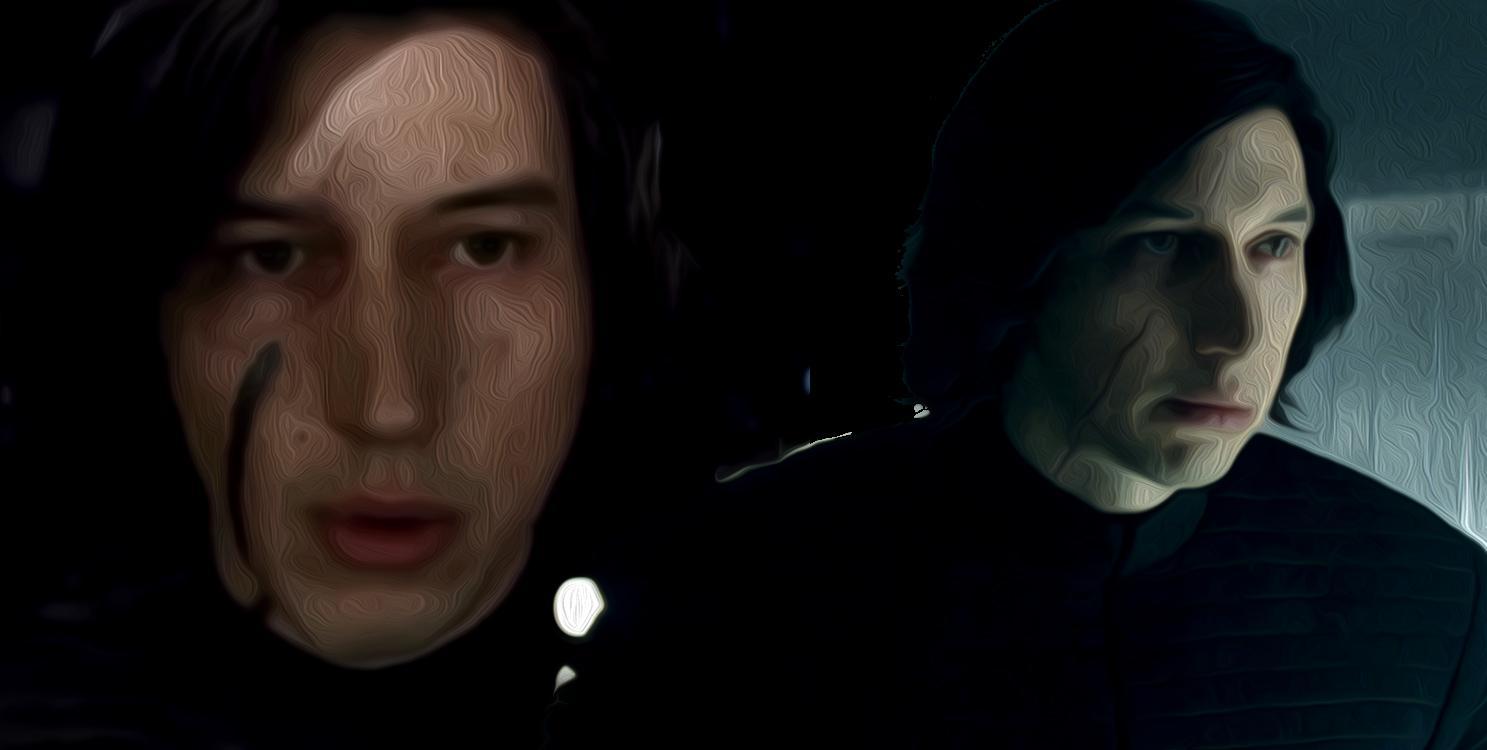 Time to get to work making a few of these odd little droids out of LEGO! NOTE: One of these droids can be seen in The Visual Dictionary mentioned above. It’s pretty neato.

The miniature drunkard alien at Canto Bight jams a bunch of coins into BB-8 because he believes BB-8 is a slot machine. We know this because we see a woman using a slot machine just a moment earlier. Only she’s putting coins into a real slot machine that just happens to look like a BB unit. 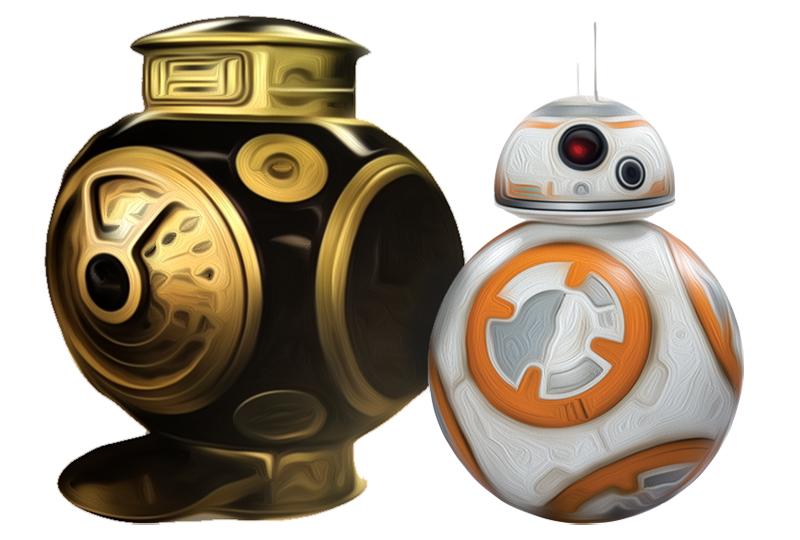 NOTE: Images above and below are stylized, inspired by images publicly available in trailers or books, and sizing is approximate. Not exact! Don’t take this for holocron gospel! I recommend you purchase Star Wars: The Last Jedi: The Visual Dictionary to see additional information, with more detail!

Finn opens a compartment in the Millennium Falcon near the end of the film to grab an object that used to belong to Luke. In doing so, he reveals to the audience that Rey now has a drawer that’s filled with the books from the Jedi tree on Luke’s island. You’ll also remember someone in the film saying “She already possesses the knowledge within those books.” 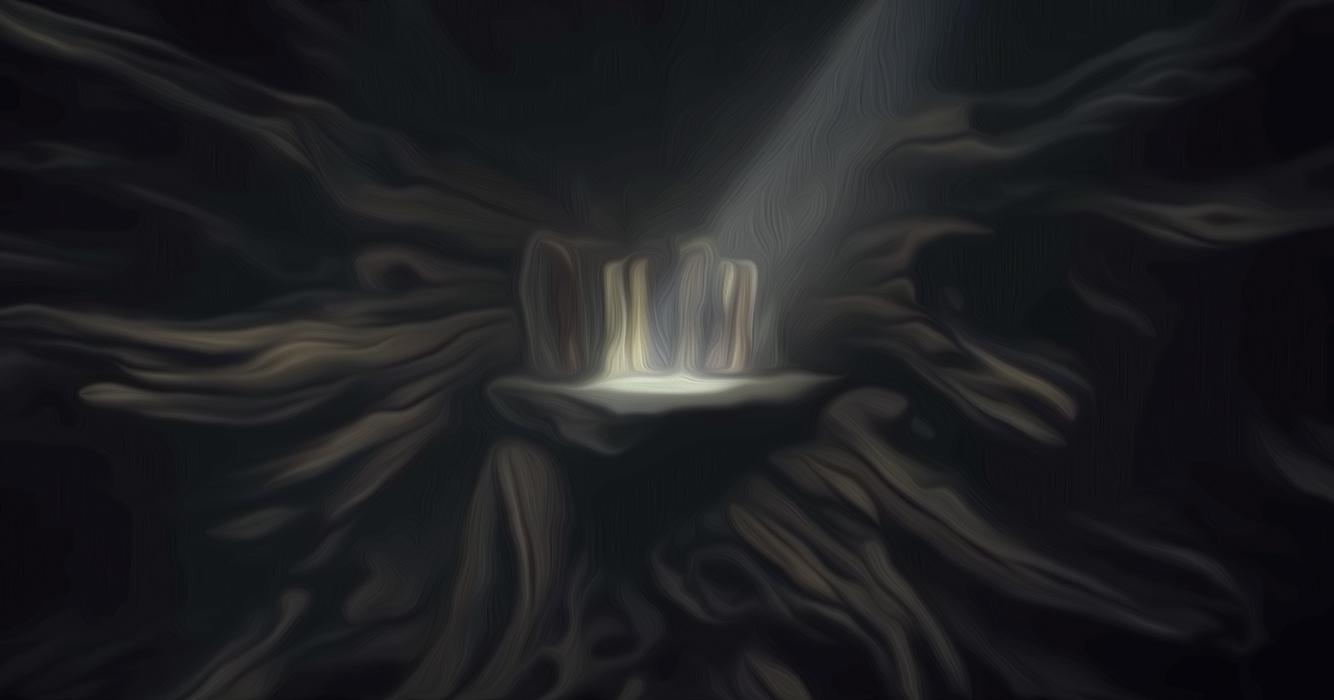 I won’t say WHO says this, because I just KNOW there’ll be someone reading this that hasn’t seen the movie yet. You really should turn back now, you monster! You’re ruining everything for yourself!

This easter egg is more like a foreshadowing of things to come – it takes place during the space battle early on in the film where Kylo Ren (Ben Solo) flies his unique TIE fighter (a TIE Silencer). During this battle, there’s a point at which we see Leia return to the bridge of the main Resistance ship. Just a moment before she reaches the bridge door, she flies through a hologram of the most massive First Order ship: The Supremacy. 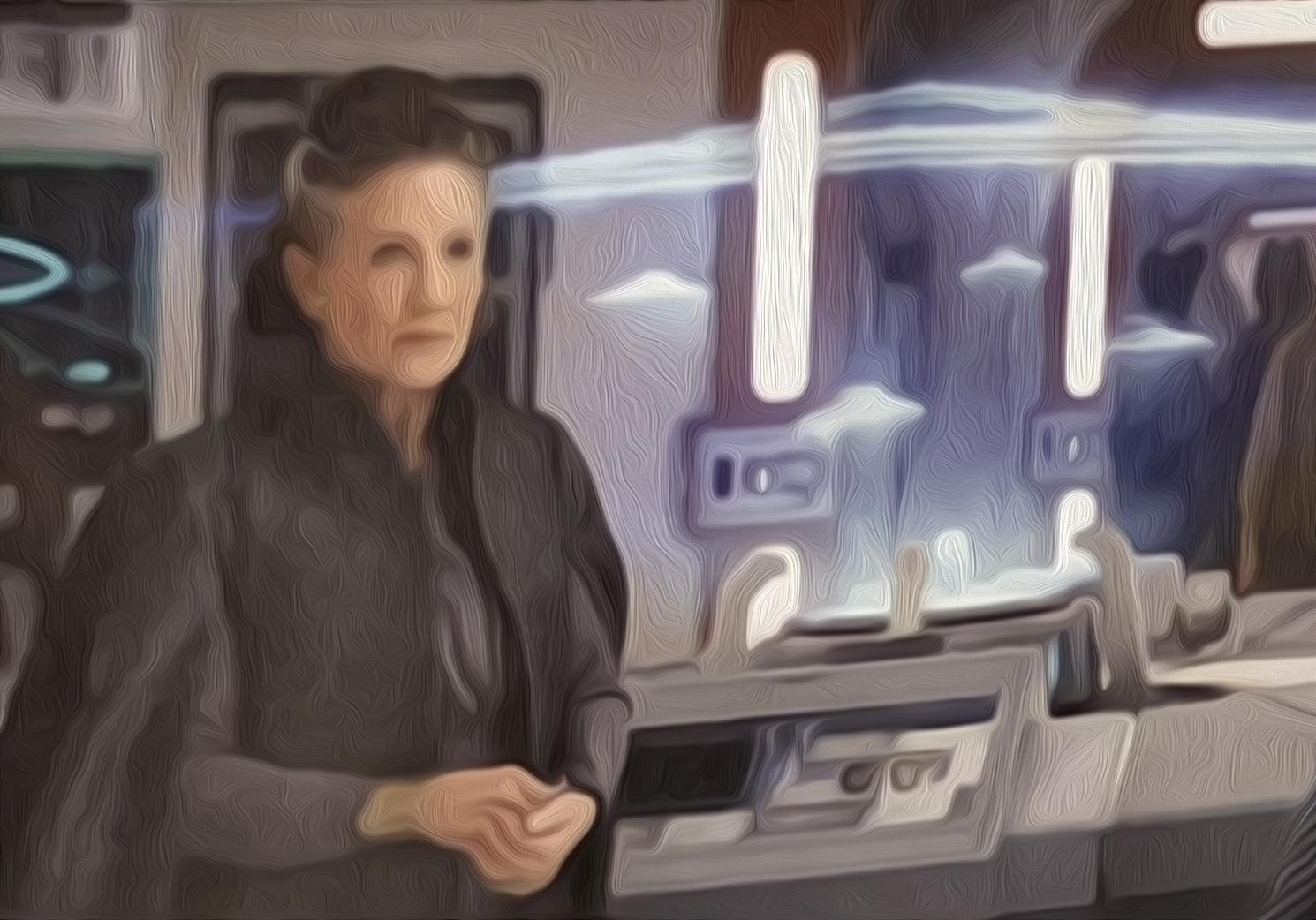 As we find later on, the path she takes through the hologram of that ship is exactly the same as the path that ultimately destroys said ship. Another mega-massive epic event.

Near the end of the film, a set of three kids sit and tell a story about Luke Skywalker – a legend, something fantastic, etcetera. They’re broken up by Mr. Nasty slave master (AKA Bargwill Tomder), and one boy heads outside the room, grabbing a broom as he does so. 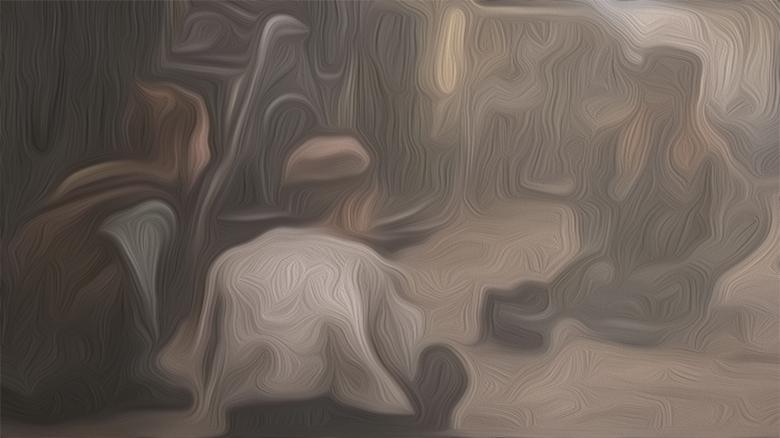 Only he doesn’t grab the broom, he makes it levitate into his hand. It happens in a SPLIT second. This boy is clearly stronger with The Force than most. He’s probably what we’d call Force Attuned, or even Force Sensitive. Just in case there were any doubt, moments later he holds the broom up to his side, creating what’s unmistakably a vision of his future self, holding a lightsaber.

Stick around SlashGear for more Star Wars, The Last Jedi, Solo, and everything well into the future! Also be sure to have a peek at our full Star Wars: The Last Jedi Review!