Like a huge, technological flower, the James Webb Space Telescope has fully opened its vast mirror for the final time while still Earthbound, with the hexagonal array of precisely configured reflectors blooming for one last test before the instrument’s launch later in 2021. Set to supplant Hubble as NASA, the ESA, and the CSA’s preeminent eye-in-the-sky, Webb is intended to give scientists an unprecedented infrared view of the universe.

After it launches, the space telescope is designed to position itself in a halo orbit at the so-called second Lagrange point (L2) of the Earth-Sun system. 930,000 miles from Earth, and directly opposite to the Sun, it’ll be the perfect location to see deep into nearby galaxies and observe much older stars than Hubble or the Spitzer Space Telescope can.

Before that can happen, of course, Webb needs to launch, and that brings up a huge logistical challenge. The telescope is reliant on a huge mirror – more than 24 feet across – for its incredible optics, split up into 18 hexagonal pieces. That’s an engineering feat in itself, but it also leaves the instrument simply too large to fit into any current rocket.

The answer was turning the space telescope into a Transformer, too. Designed to fold up so that it can be slotted into a 16 foot rocket fairing, it then relies on 132 actuators and motors to extend its wings and then position, bend, and flex each mirror into its final prescription.

Indeed, no small part of the overall challenge involved in the telescope’s construction was getting all of those pieces to work in the correct way. After all, unlike with Hubble where post-launch fixes could address optical issues, there’s no way for astronauts to reach Webb should something go wrong once it has left Earth.

This new test, then, was a big hurdle before the Webb team could be confident that the space telescope is ready for its grand unfurling. Just as will be the case once it’s deployed, the command instructions were issued from Northrop Grumman, CA, which has been managing the testing of the instrument. Gravity-offsetting equipment was attached to the telescope itself, to better replicate the environment it’ll find itself in. 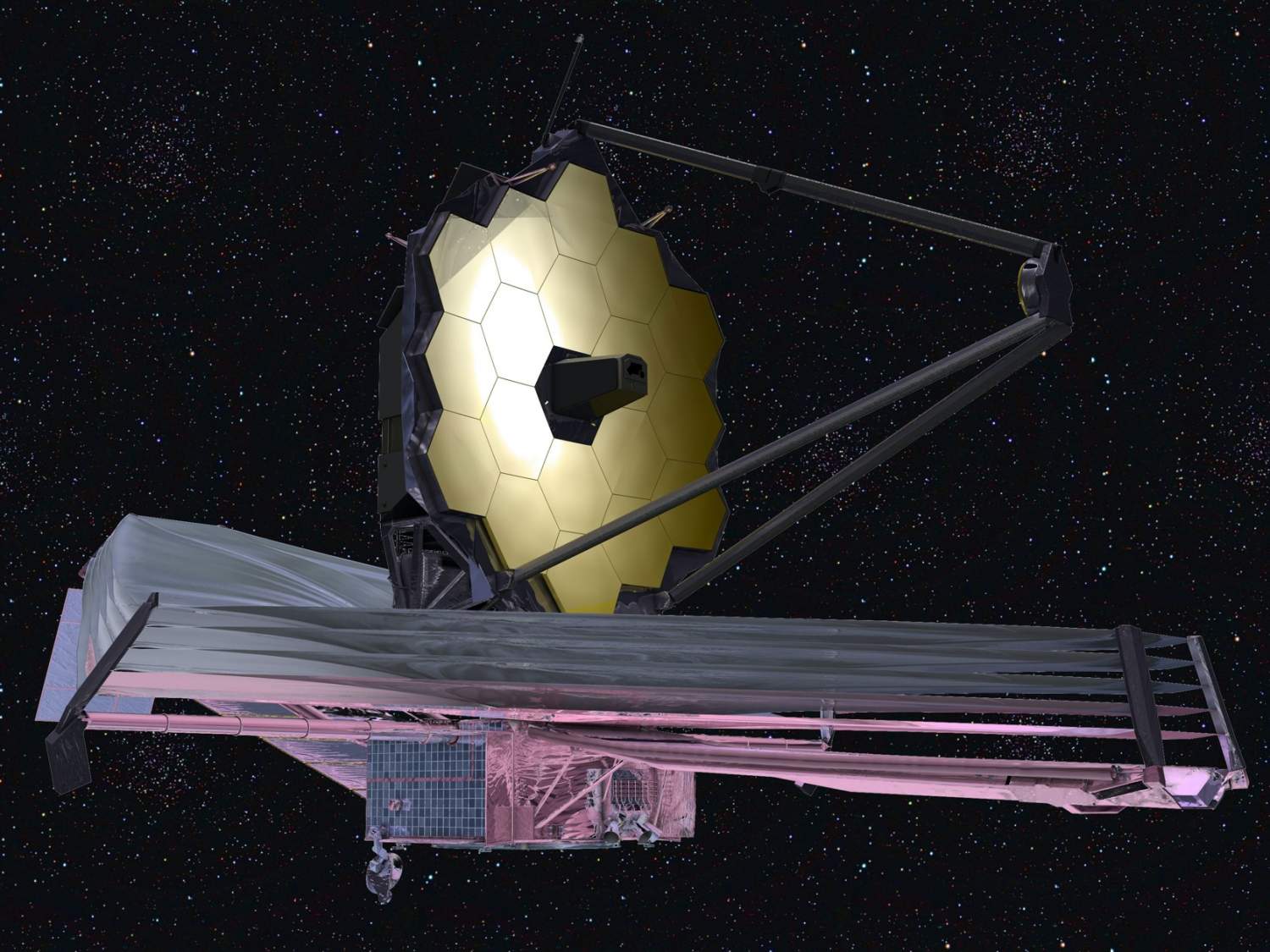 “This is not just the final deployment test sequence that the team has pulled off to prepare Webb for a life in space, but it means when we finish, that the primary mirror will be locked in place for launch,” Lee Feinberg, optical telescope element manager for Webb at NASA’s Goddard Space Flight Center, said of the landmark test. “It’s humbling to think about the hundreds of dedicated people across the entire country who worked so hard to design and build the primary mirror, and now to know launch is so close.”

With that out of the way, the team can begin the last few checks on the to-do list. That includes test extensions and retractions of the telescope’s radiator assemblies – which help dissipate heat – and the same for its deployable tower. The latter is responsible for separating the telescope mirrors and instruments from the spacecraft bus, adding vital insulation from both heat and vibrations.

Later this year, Webb – and its sizable sunshield – will be packed into an Ariane 5 rocket ahead of its launch. That’s currently expected to happen in October 2021.