If you thought Jaguar’s Vision GT Coupe was a doozy in Gran Turismo for PlayStation 4, wait until you get behind the wheel of Jaguar’s latest virtual endurance racer. The Jaguar Vision Gran Turismo SV is an amped-up version of its predecessor. And with almost twice the power, it’s slated to offer double the excitement for racing gamers around the world.

But Jaguar’s new electric racing car will not exist solely in the virtual world. The images you see here are full-scale renditions of the vehicle you’ll be driving next year in Gran Turismo. “In bringing this car to life with a full-size design study, we’ve been able to showcase the most extreme version of an electric Jaguar race car that is inspired by the past but looks fearlessly to the future,” added Thomson. 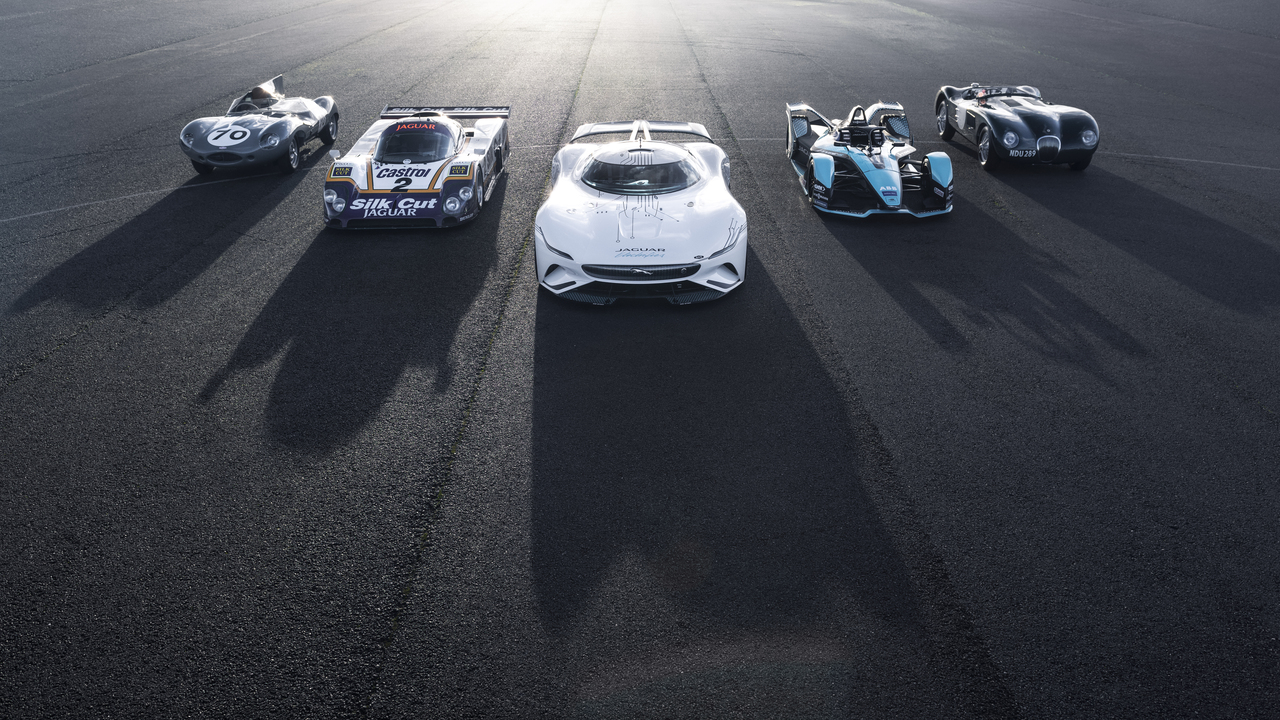 The smooth, aerodynamic composite body structure pays homage to the Jaguar C-Type and D-Type with its bulbous fenders and extended tail fin. Vision GT measures 5,540 mm long and is 861 mm longer than its predecessor. According to Jag, the growth spurt is necessary to offer better downforce and provide more room for installing a new front splitter and deployable rear wing. 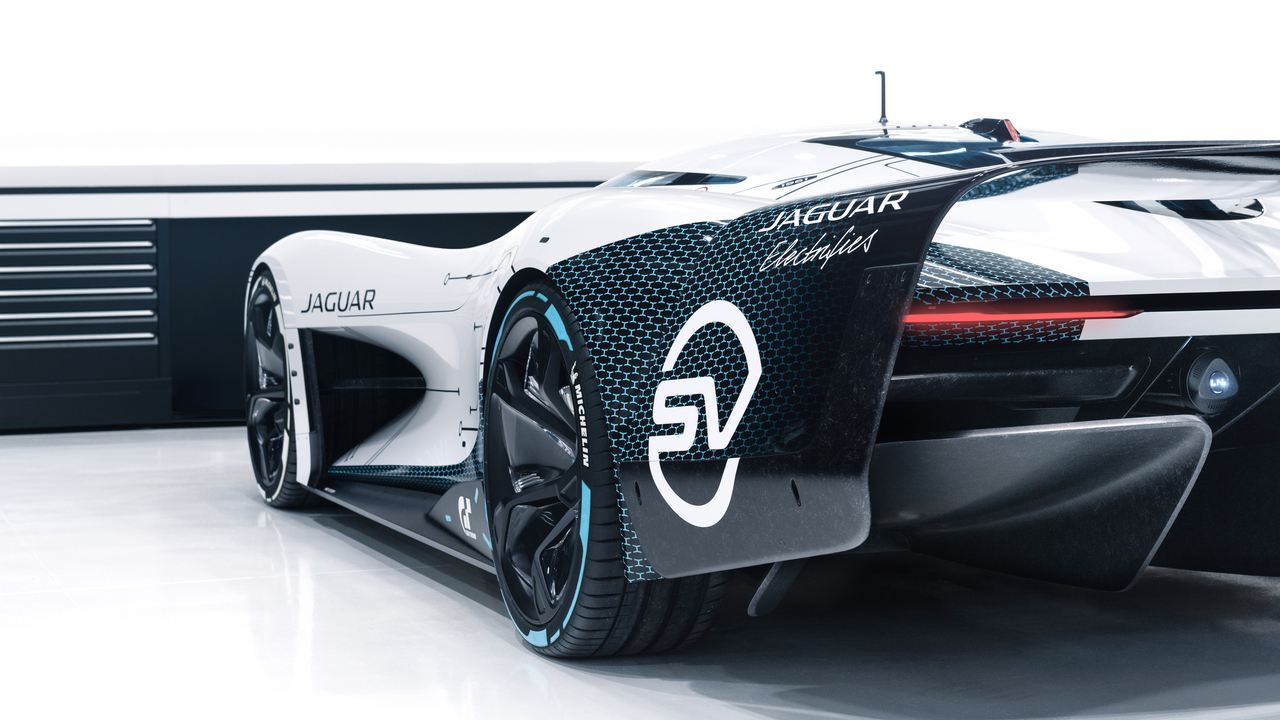 “We were given on objective: take everything that makes the Jaguar Vision GT Coupe so special and take it to another level,” said Jamal Hameedi, Engineering Director, Jaguar SV. “The team didn’t just achieve that target – they exceeded it, developing a virtual electric car which really could compete successfully in the extremes of 24-hour endurance racing.”

With its sculpted underbody and aero-optimized design, Vision GT SV generates 483 kilograms of downforce at 200 mph. And with a drag coefficient of Cd 0.398, it slices the air like a katana going through a watermelon. 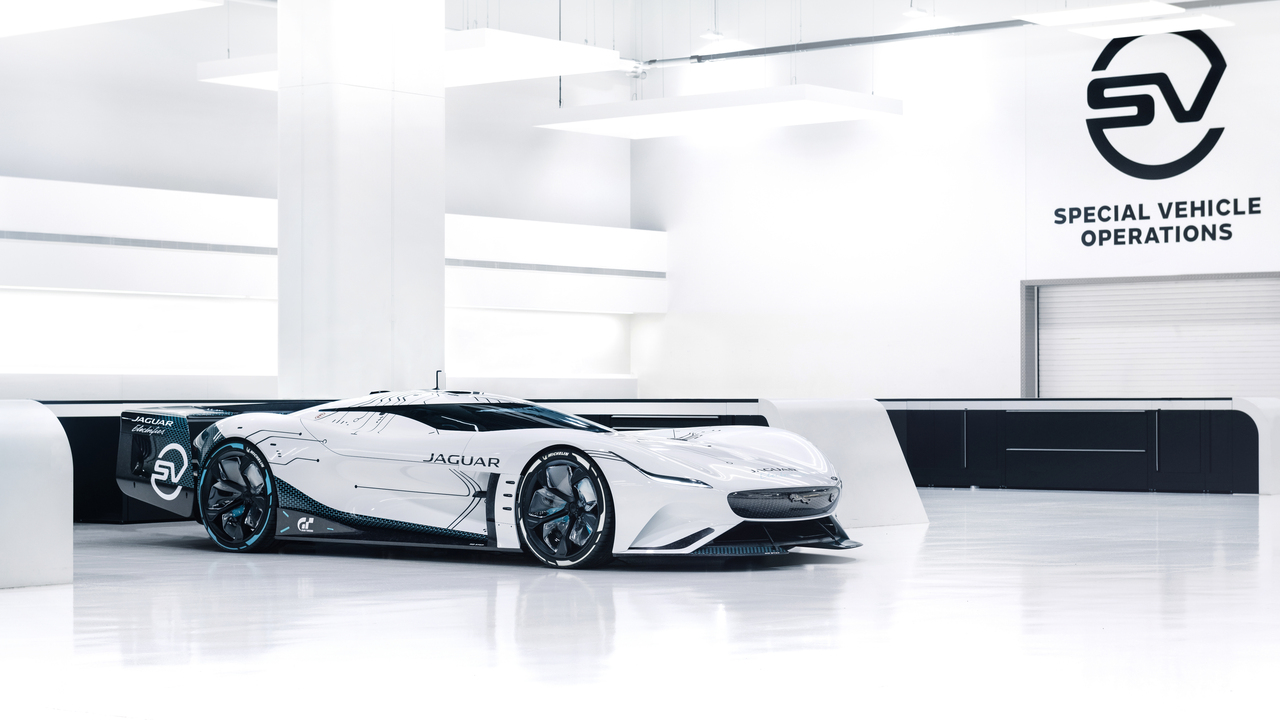 “All the aerodynamic features have been painstakingly optimized through cutting-edge computational fluid dynamics analysis – in exactly the same way we do with real-world projects such as the Jaguar I-Type Formula E race cars,” added Michael O’Regan, Aerodynamics Senior Engineer, Jaguar SV. 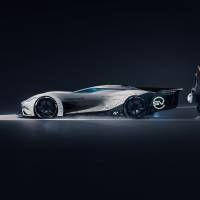 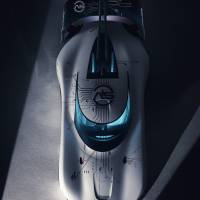 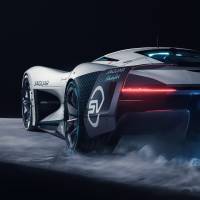 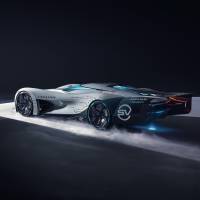 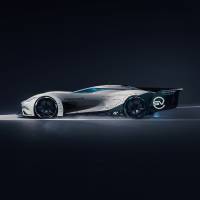 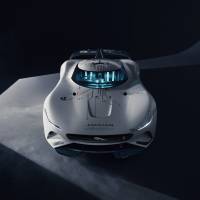 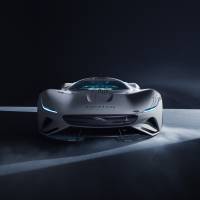 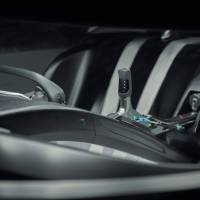 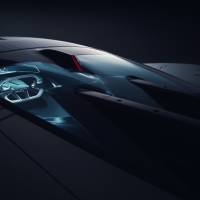 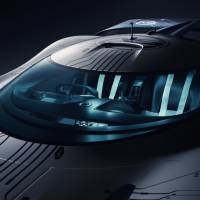 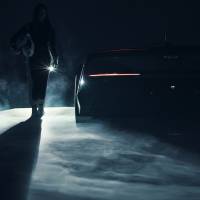 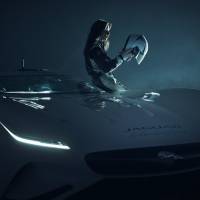 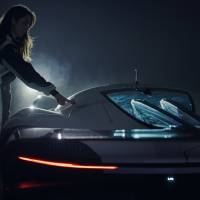 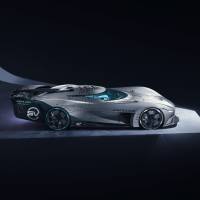 And while Jag’s first virtual race car came with three electric motors generating 1,005 horsepower, the new car is almost doubling the output with its quad-motor setup. With a single electric motor driving each wheel, Vision GT SV is channeling close to 1,900 horsepower towards the pavement, while peak torque is an enormous 2,478 pound-feet.

Jaguar didn’t mention performance numbers, but it did say it has a top speed of 255 mph. The motors draw power from a new lithium-ion battery pack mounted low within the vehicle’s body structure. The battery pack remains cool via a liquid nitrogen circuit linked to the Boost button inside the cabin. 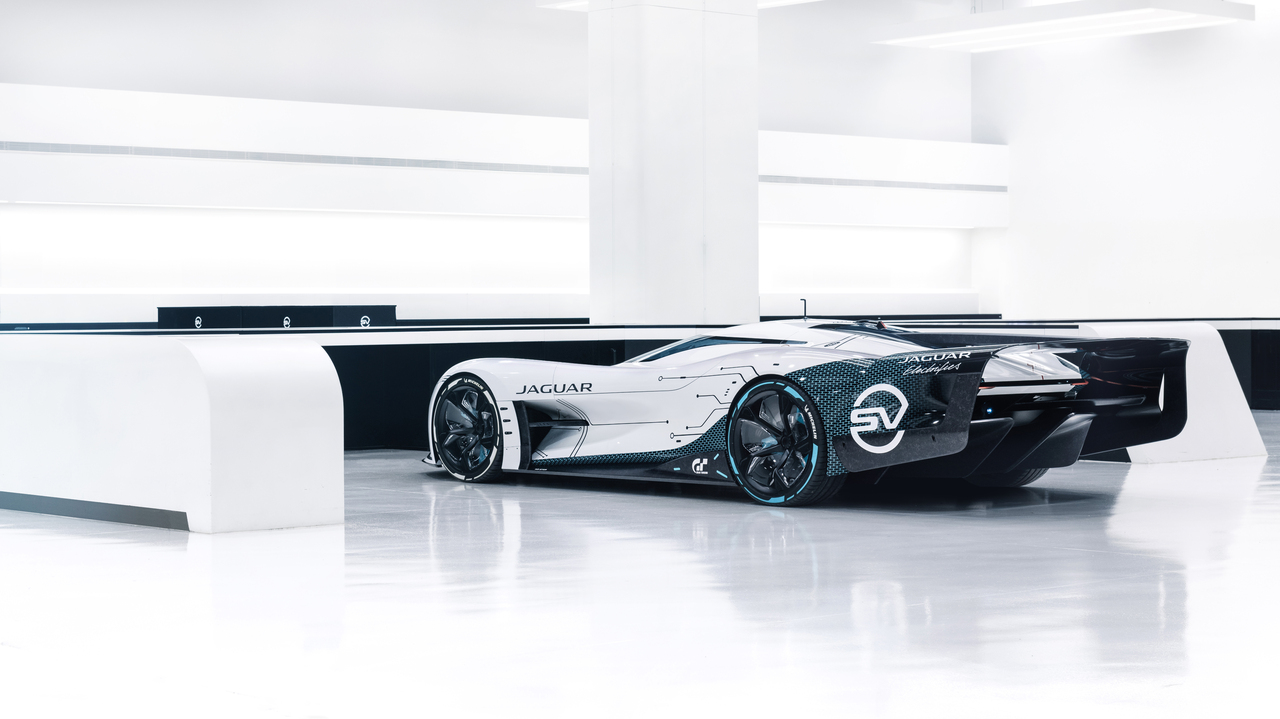 Even though we’re talking about a virtual electric racing car, Jaguar was kind enough to optimize the Vision GT SV’s soundtrack. With four electric motors spinning towards its 40,000 rpm redline, Jaguar’s newest creation is a worthy successor to the brand’s peerless racing heritage.