Scientists hunting dark matter have stumbled across something else, with “unexpected events” recorded that could demand a rethink of modern physics. The researchers at the XENON1T instrument, a dark matter experiment buried deep underground at the INFN Laboratori Nazionali del Gran Sasso in Italy, aren’t exactly sure what they’ve found yet – and they’re not claiming it’s dark matter – but it could be something just as exciting.

XENON1T was designed to observe the existence of tiny particles. Filled with 3.2 tonnes of ultra-pure liquified xenon, it acts as a huge target for solar axions, an enhanced neutrino magnetic moment using solar neutrinos, and bosonic dark matter. When one of those particles cross the target, it can trigger light and free electrons from a xenon atom.

While XENON1T set out to find dark matter – from WIMPs, or Weakly Interacting Massive Particles – it was also sensitive to other new particles and interactions. The scientists estimated the number of background events, but on comparing that to the instrument’s actual data, found 53 more over the expected 232 events.

Exactly where those extras come from is the subject of a new paper, currently in pre-print. “Rhe signature of the excess is similar to what might result from a tiny residual amount of tritium (a hydrogen atom with one proton and two neutrons),” the researchers suggest, “but could also be a sign of something more exciting – such as the existence of a new particle known as the solar axion or the indication of previously unknown properties of neutrinos.”

Part of the challenge is that methods for conclusively confirming or discounting the possible theories aren’t always known. If it’s tiny amounts of tritium, for example, only a few atoms of that would be required to explain the odd results. However there are no independent measurements that can confirm or disprove its presence at such a small level. 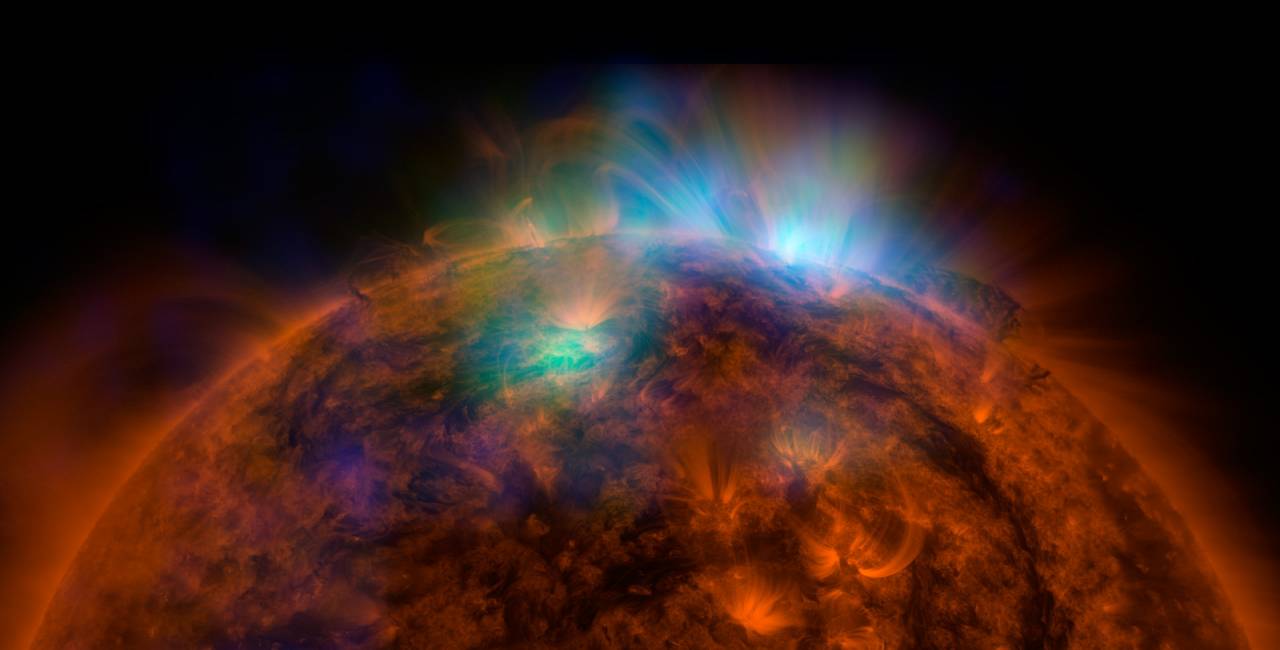 Alternatively, the excess of events could be from a new particle. The energy spectrum of what’s been observed is actually similar to axions produced in the Sun, it’s pointed out. “Axions are hypothetical particles that were proposed to preserve a time-reversal symmetry of the nuclear force, and the Sun may be a strong source of them,” the XENON researchers explain. “While these solar axions are not dark matter candidates, their detection would mark the first observation of a well-motivated but never observed class of new particles, with a large impact on our understanding of fundamental physics, but also on astrophysical phenomena.”

While not dark matter itself, such axions could be a precursor. One theory is that axions from the early universe might have actually been a source of dark matter, which researchers believe makes up a majority proportion of matter. 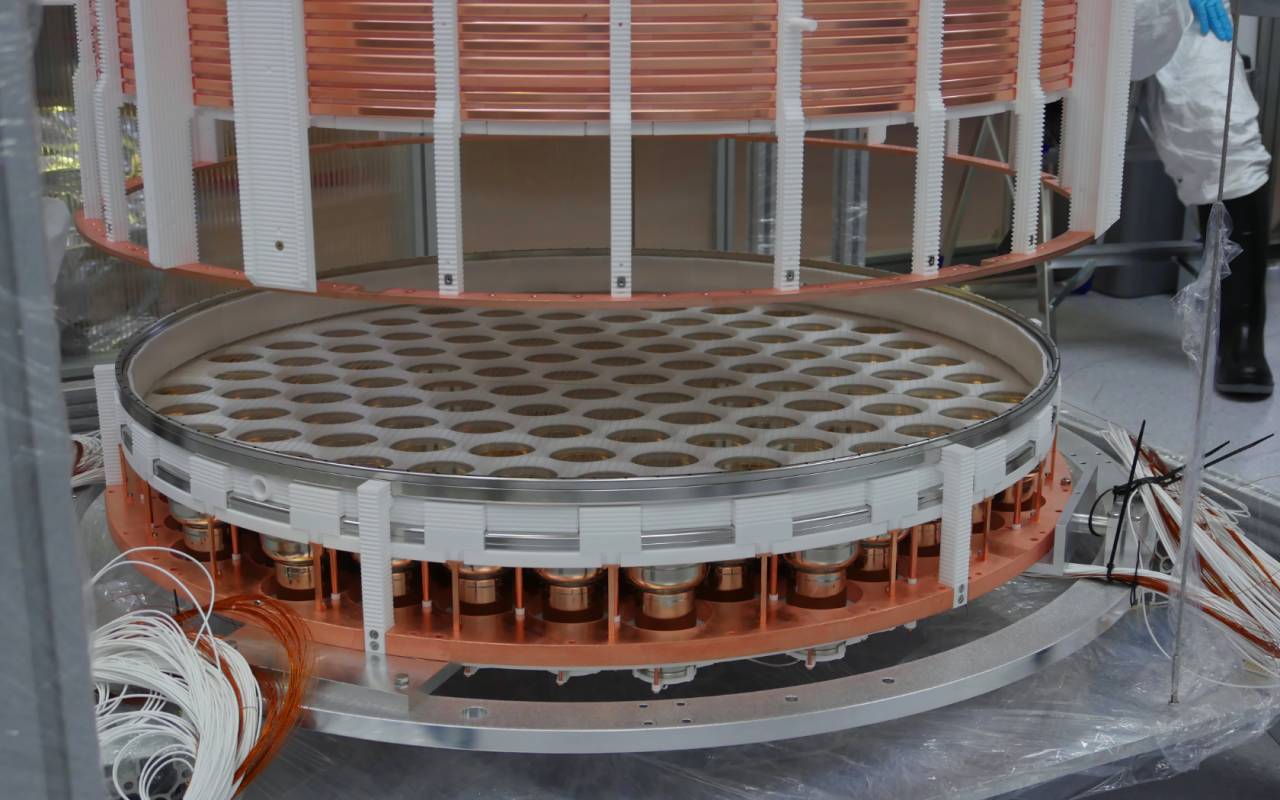 Third, and no less intriguing, is the possibility of neutrinos being to blame. Were that the case, though, it’s a possibility that the magnetic moment of neutrinos is actually larger than what’s currently believed from the Standard Model of elementary particles. “This would be a strong hint to some other new physics needed to explain it,” the team says.

While the researchers at XENON are leaning toward the solar axion theory, right now it’s impossible to say conclusively which is correct. That mystery may be addressed by the next phase of the study, however, which will see XENON1T upgraded to XENONnT: three times the active xenon mass and a lower background than its predecessor.

“With better data from XENONnT,” it’s suggested, “the XENON collaboration is confident it will soon find out whether this excess is a mere statistical fluke, a background contaminant, or something far more exciting: a new particle or interaction that goes beyond known physics.”