The first weird iPhone leak of the year: 2x foldable!

Apple was reported today to be readying not just one, but two new iPhone models with foldable elements. One is tipped to be similar to that Motorola RAZR, or Samsung Z Flip – a clamshell design. The other is rumored to be less like a standard phone and more like a Microsoft Surface Duo.

Both of these models are tipped to be in an official Apple prototype process according to UDN Money (aka Economic Daily) this week. These prototypes are apparently ready enough to have passed durability tests at Foxconn. This does not mean that the devices are set for release in 2021 – it might still be that these devices won’t be released to the public at all. This could just be a case of Apple covering their bases, making certain they’ve attempted to make a foldable smartphone just to see if their best is up to par with the rest of their devices – and indeed good enough to be released to Apple customers.

ABOVE: Part of a concept design from May of 2020 when foldable devices still seemed like a future without the potential to blossom in any meaningful way.

Apple’s given no public indication that they’re interested in foldable smartphone technology other than what they’ve submitted to patent offices over the past several years. They’ve been submitting patent proposals and have been awarded several patents for foldable display tech and dual-screen smart devices with patent offices around the world. 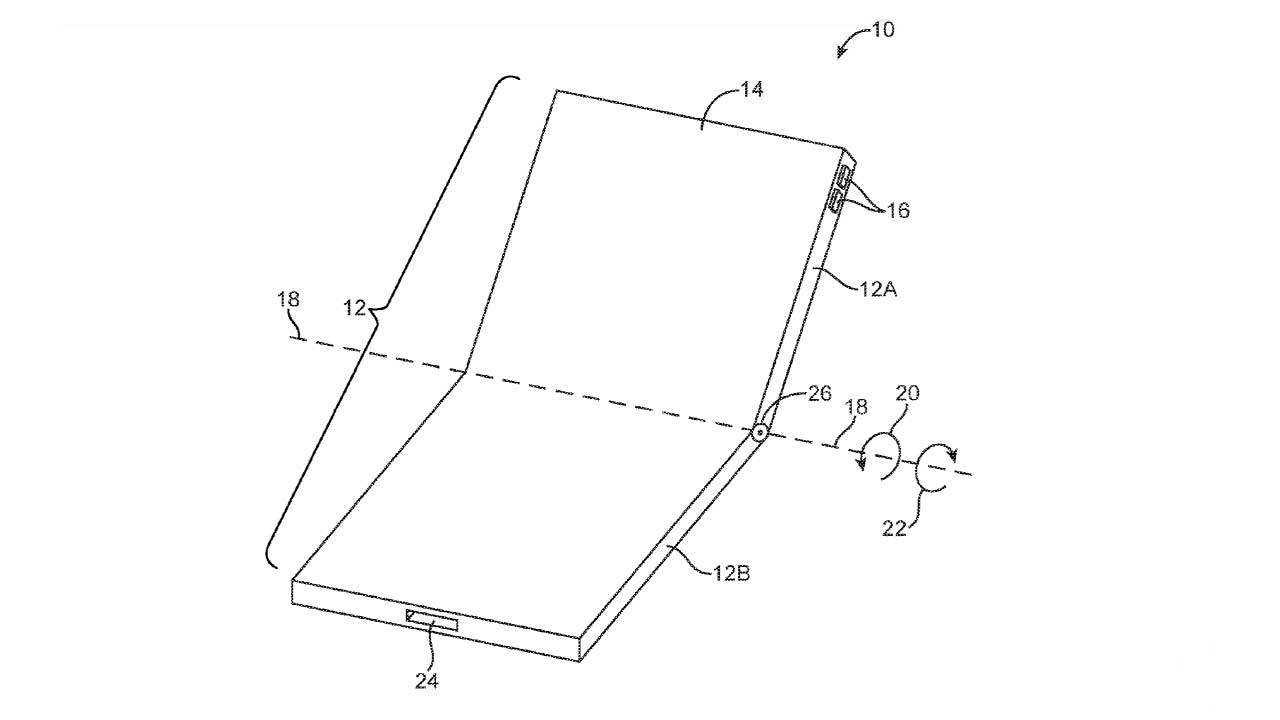 Apple doesn’t often release devices or dramatically modified versions of devices unless they’ve seen the opportunity to lead in the category in which those devices will be placed on arrival. They didn’t release a smartwatch until they’d developed the Apple Watch – now they’ve got the most successful smartwatch in the world. If Apple doesn’t see an opportunity to create a foldable smartphone that’ll dominate the competition right out the gate, they won’t likely release such a device.

It’s not out of the question that Apple may eventually release a device that bridges the gap between mobile smart device and laptop. The 2-display (nearly seamless) concept device could eventually deliver on the dream of having an iOS device, like an iPhone, that’s also able to unfold and act as powerful as a MacBook.

If Apple is indeed readying a device like this, it won’t likely be released inside the year 2021. We’re expecting any drastically changed iPhone or iPhone-like device to be revealed in 2022 or later. Foldable devices may be in the works with Apple, but it’s unlikely we’ll see any such devices here in 2021.