The first Aston Martin Valkyrie destined for a customer is complete

One of the most interesting cars that Aston Martin has announced in a long time is the Valkyrie. The coolest part about the Valkyrie is that it was designed to be the first F1 car for the road with technology that aims to redefine hypercar. Aston Martin has now confirmed that the very first Valkyrie that will be delivered to a customer has been completed.

While confirming the first car that will be delivered to the customer is complete, Aston has also confirmed that the Valkyrie is in full production. The completed vehicle represents the first hypercar Aston has ever produced. Construction of the hypercar is happening at the UK HQ in Gaydon, and it’s being handled by a dedicated project delivery team in charge of the vehicle from build through delivery.

The factory has a special area dedicated specifically to the production of the Valkyrie. Specialized technicians are constructing each of the 150 examples by hand. A single Valkyrie hypercar takes 2000 hours to create. Aston has a process requiring each completed Valkyrie to be sent to the company’s high-speed performance facility at Silverstone Raceway for testing. 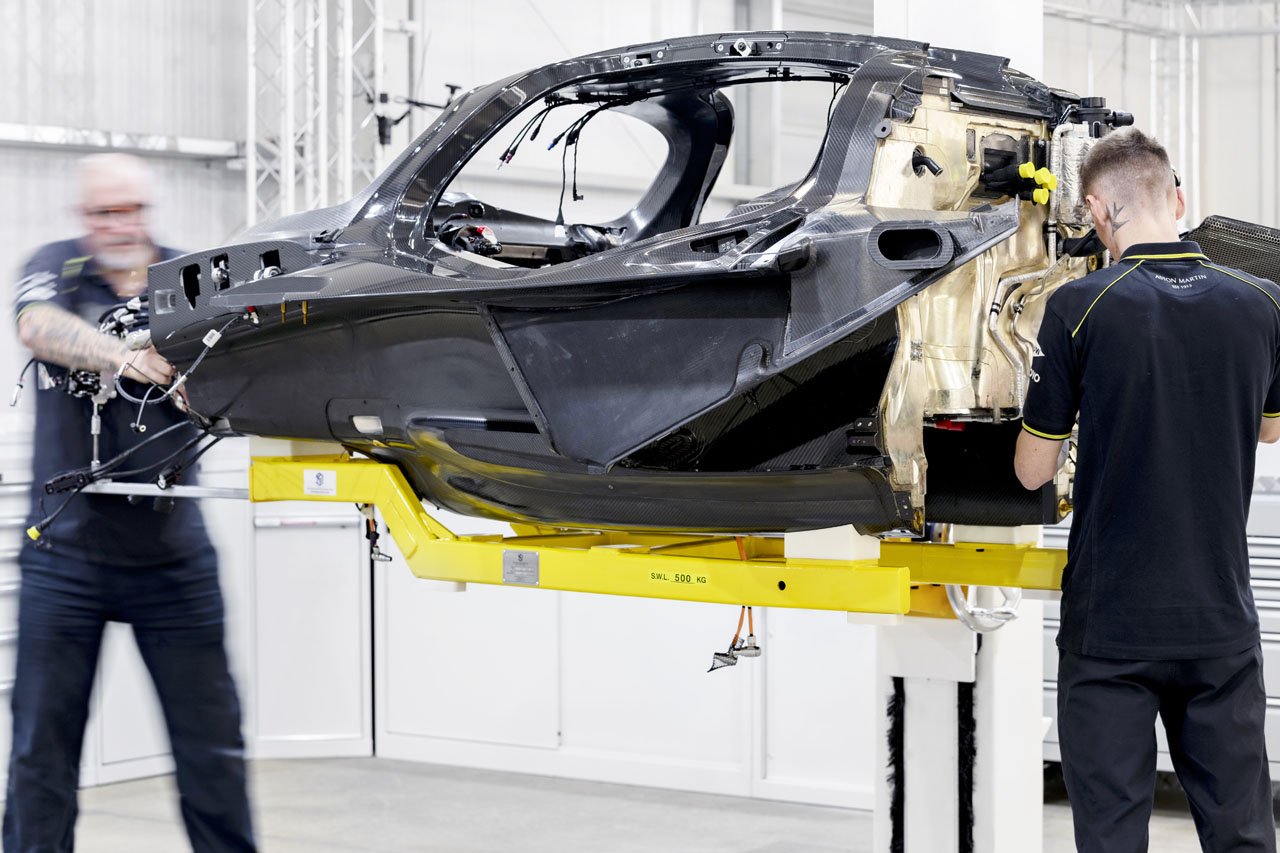 Interestingly, Silverstone is the racing track where the vehicle was developed. The car utilizes Formula One racing technology with a 6.5-liter naturally aspirated Cosworth V12 that makes 1000 horsepower paired with a hybrid electric motor. While being a large and high displacement engine, it can rev to 11,100 rpm while making its peak power at 10,500 RPM.

The hybrid system is a battery-electric system similar to the technology used in Formula One racing known as KERS. The hybrid system in the Valkyrie comes from Rimac. The V12 engine is responsible for most of the power output, but the electrified hybrid system adds another 160 horsepower and 207 pound-feet of torque. 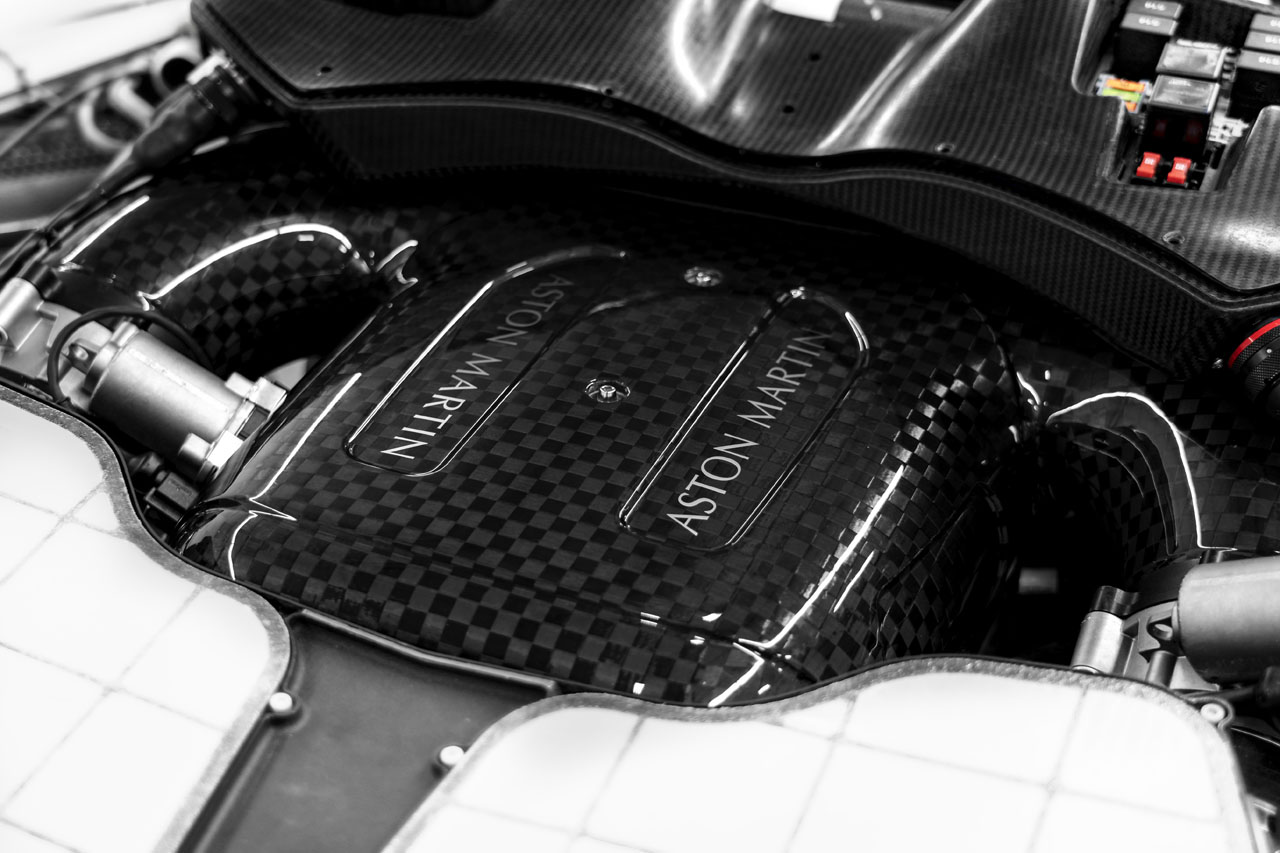 Combined, the naturally aspirated V12 and the hybrid system produces 1160 horsepower and 664 pound-feet of torque. Consider those massive horsepower and torque numbers are propelling a car that weighs less than a ton, and it’s easy to envision the kind of performance that will be delivered. The entire engine weighs 450 pounds.

Aston Martin’s Valkyrie is undoubtedly an impressive feat of engineering, but it looks a bit strange from some angles. The body is designed to produce downforce more so than to look pretty. The rear three-quarter view and full-on rearview are the strangest to many eyes. An extremely high-performance vehicle tends to have significantly more maintenance than your average Honda. 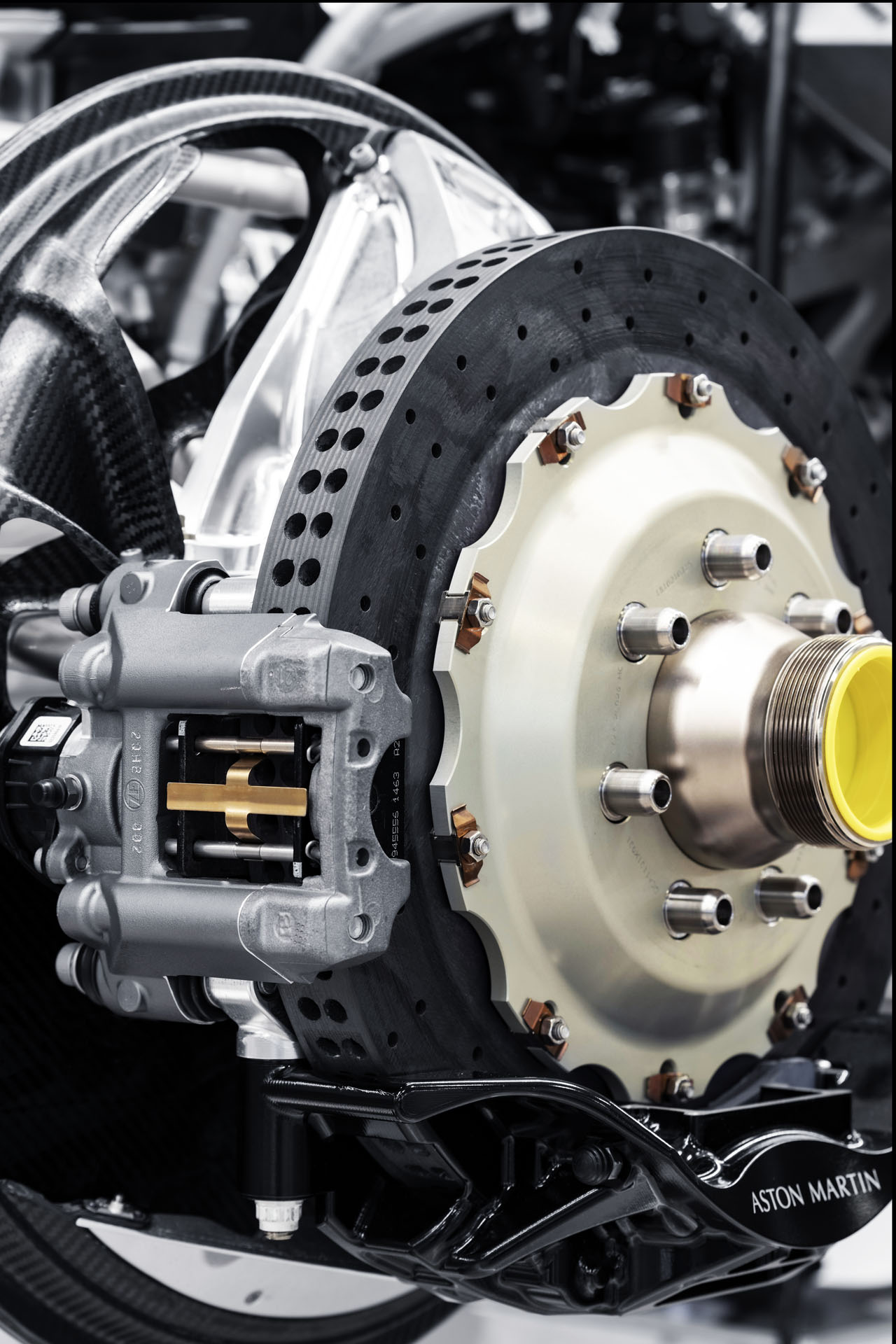 However, Aston Martin wanted owners to enjoy the vehicle without constant maintenance and designed Valkyrie to last 60,000 miles before the engine needs maintenance and servicing. There’s a strong likelihood with the extreme cost and rarity of these cars that the vast majority of the 150 unit fleet will never see 60,000 miles of use.

In early 2019, Aston Martin announced that it would have an optional AMR Track Performance Pack that would bring even more performance to the table. That package is for the road version of the car and adds components meant for use only on a racing track that can be exchanged with the parts that make the car street legal. Adding those new components claims to improve lap times by eight percent. 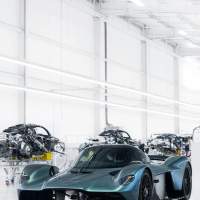 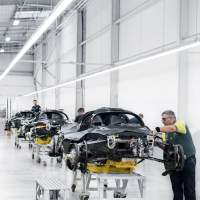 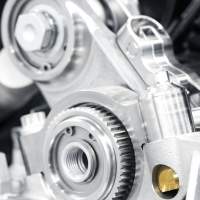 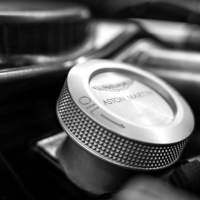 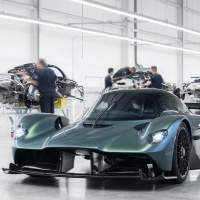 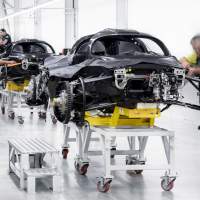 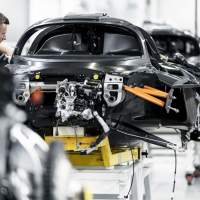 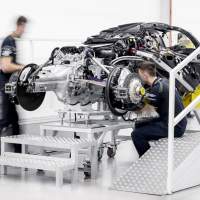 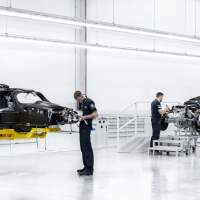 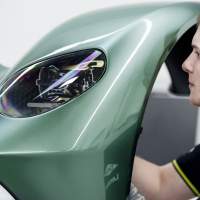 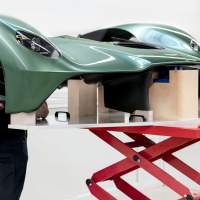 The parts include an aerodynamic front clamshell for improved downforce, lightweight titanium brakes, track-focused suspension, and new wheels. The package also includes a complete set of body panels for replacement if an accident happens on the track. Aston Martin is also developing an AMR Pro version that wants to take on Le Mans. The Valkyrie AMR Pro reportedly lapped the 8.5 mile Le Mans track in three minutes and 20 seconds. That was fast enough to win the 24 Hours of Le Mans in the hypercar class.