The FDA says these hand sanitizers could kill you

The US Food and Drug Administration has released a list of potentially fatal hand sanitizers, which if used could be toxic or worse. The COVID-19 crisis saw a rush on alcohol hand rub supplies, clearing store shelves as worried shoppers tried to find a backup for when traditional hand-washing with soap and water wasn’t available.

Indeed, many companies not typically known for cleaning products waded in with alternatives of their own. Several distilleries turned their equipment to producing a different type of alcohol, one intended to clean your hands rather than drink. However while supplies have generally been improving, not all hand sanitizer is what it claims to be.

At the end of June, the FDA warned about sanitizers produced by Eskbiochem, which had been found to contain methanol rather than ethanol or ethyl alcohol. While the names may be similar, the two alcohol types are not interchangeable. Methanol is not only toxic when consumed orally, but – arguably more dangerous in a hand cleaning product – can be absorbed through the skin, also leading to toxicity issues. 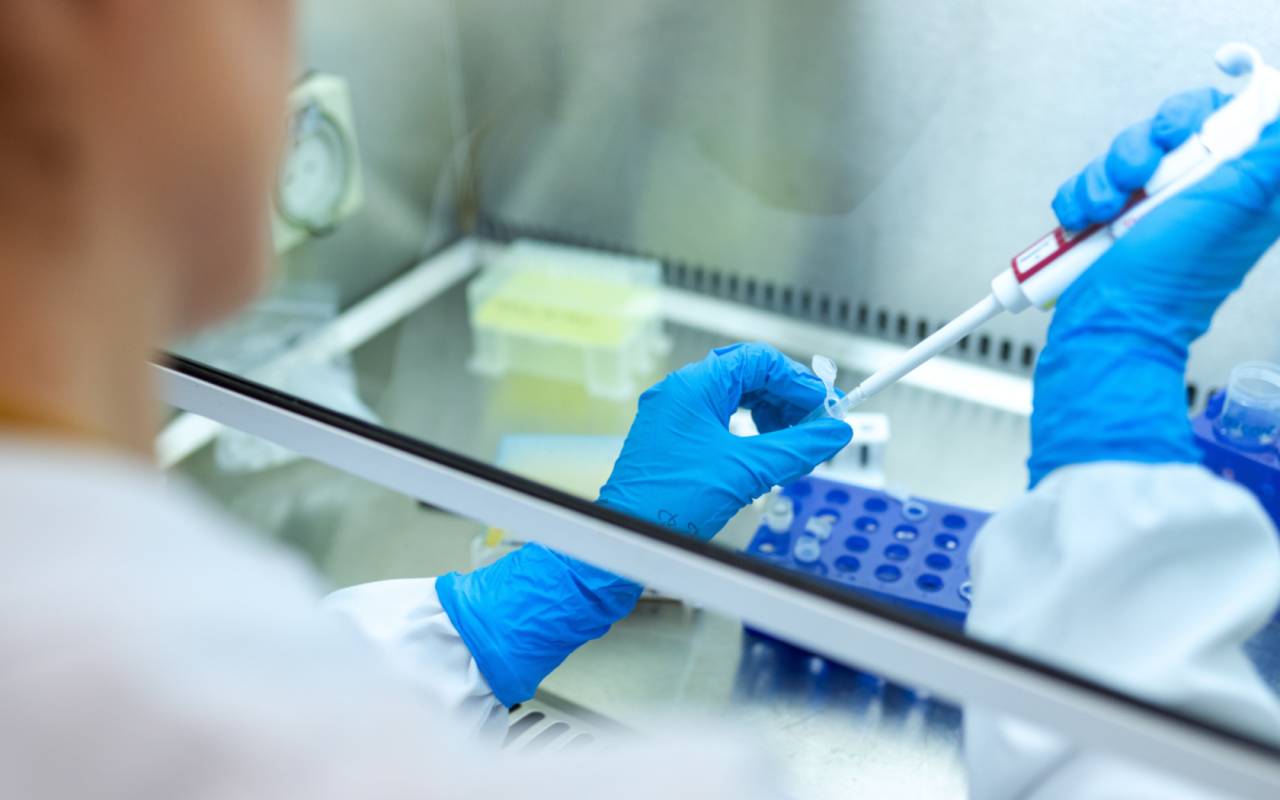 The symptoms of methanol poisoning vary. At the one end of the scale there’s nausea and vomiting, headaches, and blurred vision. However more serious effects can include permanent blindness, the triggering of seizures, and even falling into a coma, or seeing permanent nervous system damage. In the most serious cases, methanol absorption can lead to death.

Today, the FDA expanded its warning. “The agency has seen an increase in hand sanitizer products that are labeled to contain ethanol (also known as ethyl alcohol) but that have tested positive for methanol contamination,” it said in a statement. “State officials have also reported recent adverse events from adults and children ingesting hand sanitizer products contaminated with methanol, including blindness, hospitalizations and death.”

A list of hand sanitizers tested, and discovered to be contaminated with methanol – also known as wood alcohol – has been updated and released. There are now products from five companies on that list, including some known to contain methanol, or which are believed to be made at a factory which also produces methanol products and thus could be tainted. 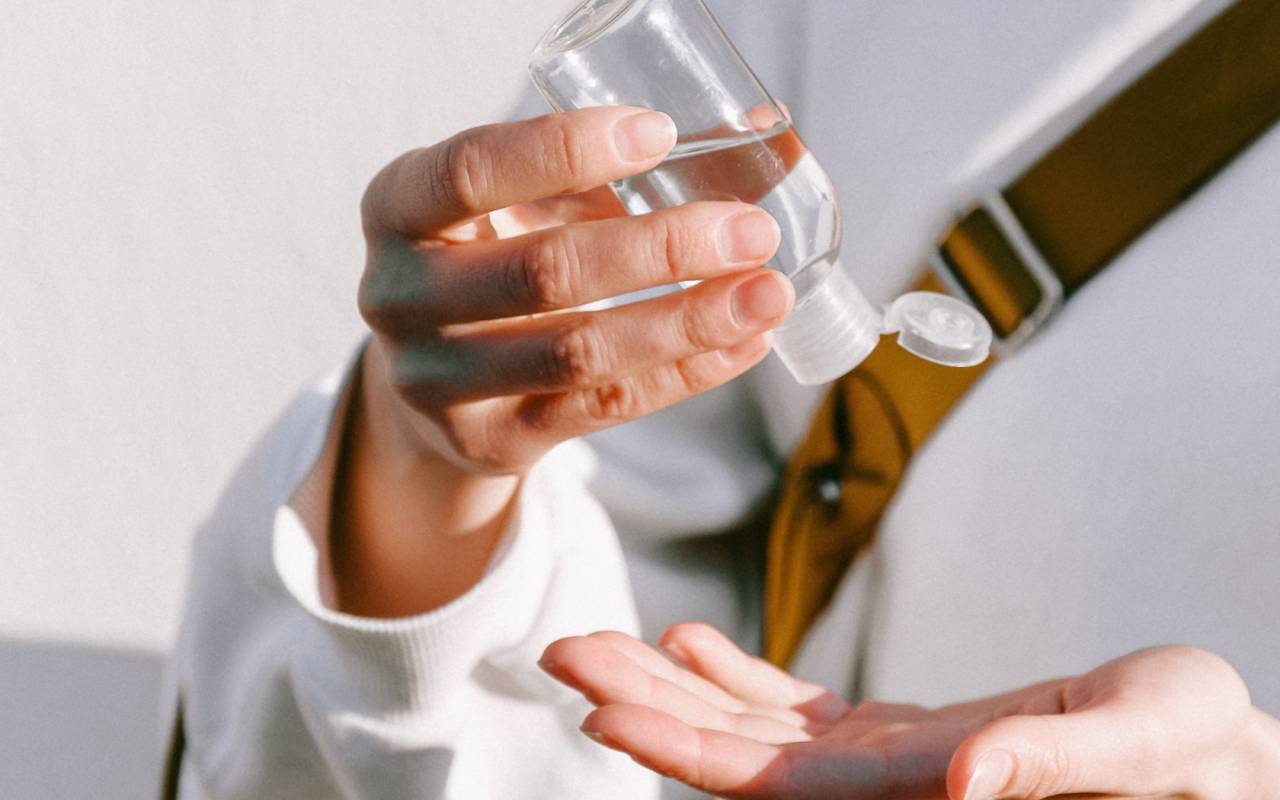 Among the list is Mystic Shield Protection hand sanitizer, Bersih Hand Sanitizer Gel Fragrance Free, Britz Hand Sanitizer, All-Clean Hand Sanitizer, and Lavar 70 Gel Hand Sanitizer. The FDA has also released a list of National Drug Code (NDC) numbers, the 10-digit, 3-segment numbers by which products are labeled. If you’re buying hand sanitizer, or have some already on hand, it’s worth checking that NDC code in case a product with methanol has been branded or labeled differently to how the FDA has listed it.

Though methanol is probably the most dangerous aspect of these sanitizers, the reality is that even those which are using ethyl alcohol or isopropyl alcohol can have issues. If the hand wash doesn’t contain sufficient levels of alcohol – which the FDA recommends should be at least 60-percent – then they won’t be fully effective at killing viruses and bacteria, including COVID-19. Meanwhile no hand sanitizer is appropriate for consumption such as by drinking it, and neither should any be marked “FDA approved” as the agency does not, in fact, approve such products.