The driverless cars that want to run Google off the road

Google gets a lot of digital ink for its driverless car program, which recently got the go-ahead to expand its testing to Nevada highways. But Mountain View isn’t the only horse in this race. New start-ups and old standbys are preparing the cars of the future, and they all want a piece of the driverless car market. Here are five competitors to Google’s program, all trying to be king of the road. 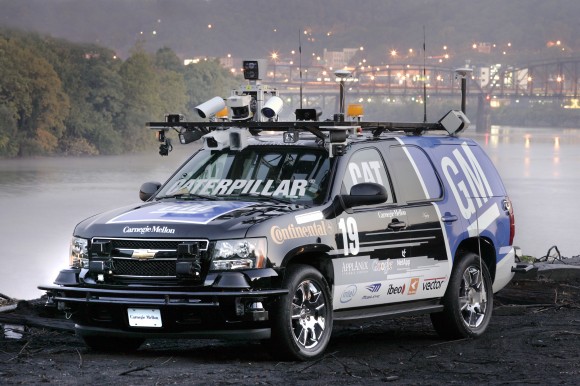 Of Detroit’s Big Three, only General Motors has a working driverless model that it’s ready to show off. They’ve modified a Chevy Tahoe with the help of a team from Carnegie Melon University’s DARPA challenge entrants. The SUV certainly works, but it’s a long way from production – as one CES Las Vegas test driver said, it looks more like the Ghostbusters hearse than a road-ready truck. GM estimates that it’s ten years away from production vehicles. They’re also working on semi-autonomous “supercruise” for Cadillac. 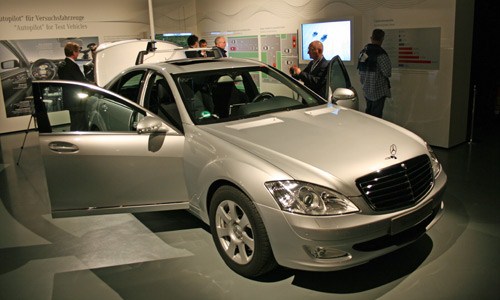 Mercedes is probably the farthest along of major auto manufacturers, with a small fleet of autonomous vehicles based on the E-class and C-class models. Their array of antennas and sensors look pretty similar to Google’s, though the German company is still testing driverless cars on closed tracks with no humans in sight. There’s currently no room in the driver’s seat, as the steering wheel and pedals are operated by robotics. 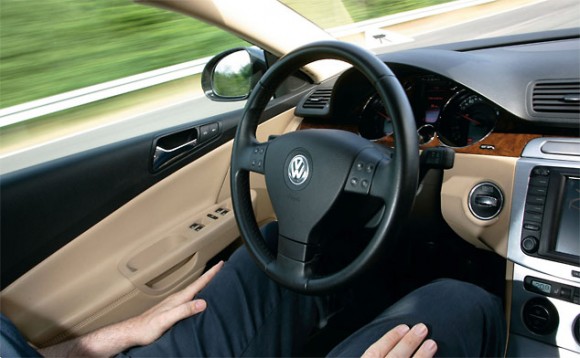 Like GM, Volkswagon is employing former entrants in the DARPA Urban Challenge to help speed along their driverless efforts, this time from Stanford. Their Temporary Auto Pilot system is meant to assist human drivers rather than replace them, allowing for a safe transition to computer control if the driver falls asleep or becomes unconscious. Though the TAP system has gained millions of Euros in funding, there’s no concrete plans to put it into production vehicles at the moment. 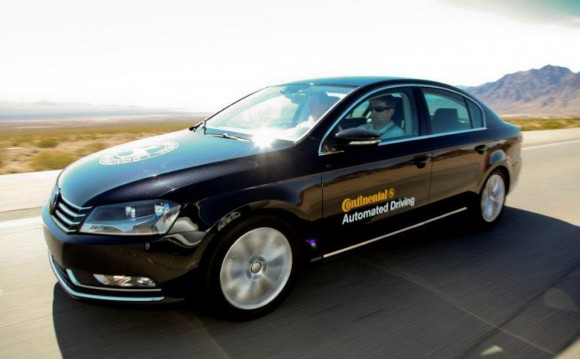 The leading independent entry in the driverless race is a German firm called Continental. They’ve outfitted a VW Passat with sensors and control systems similar to Google’s Prius models, with the added advantage of no external constructs. Continental has completed over 6,000 miles of testing on Nevada public roads, since the state’s legislature is friendly (if regulatory) towards autonomous vehicle testing.

Free and Open Source Software proponents tend to be somewhat fanatical, but do they trust their model with their lives? A few do, and they’ve founded the Open Source Driverless Car Project. The aim is to create a Linux-based operating system that can control an automobile based on camera,s GPS and proximity sensors. But since the project hasn’t been updated in a year and a half, maybe they’d better leave it to those DARPA guys.