At GDC 2014 we’re getting our very first up-close look and feel of The Chooseatron, a built-it-yourself mini-arcade kit. This is no ordinary video game, mind you, it’s a multiple-choice text-based adventure that works with a tiny printer and paper on which you’ll find your adventure printed. This is like printing your own Choose Your Own Adventure right before your eyes.

This device was part of a Kickstarter which was funded several times over – asking for just $22k, they received 570 backers that brought about over seventy five thousand dollars. They saw the potential in this device, and as we’re standing right here in the Moscone Center in San Francisco, California watching the device roll out our own adventure, we’re feeling pretty good about it ourselves.

While this isn’t exactly the sort of machine you’re going to want to create if you’re wanting to save trees one tiny roll of paper at a time, the entire construct is just about as builder-friendly as it gets. You’re not just using normal paper either, mind you, you’re using inkless thermal paper to “print” your whole story. 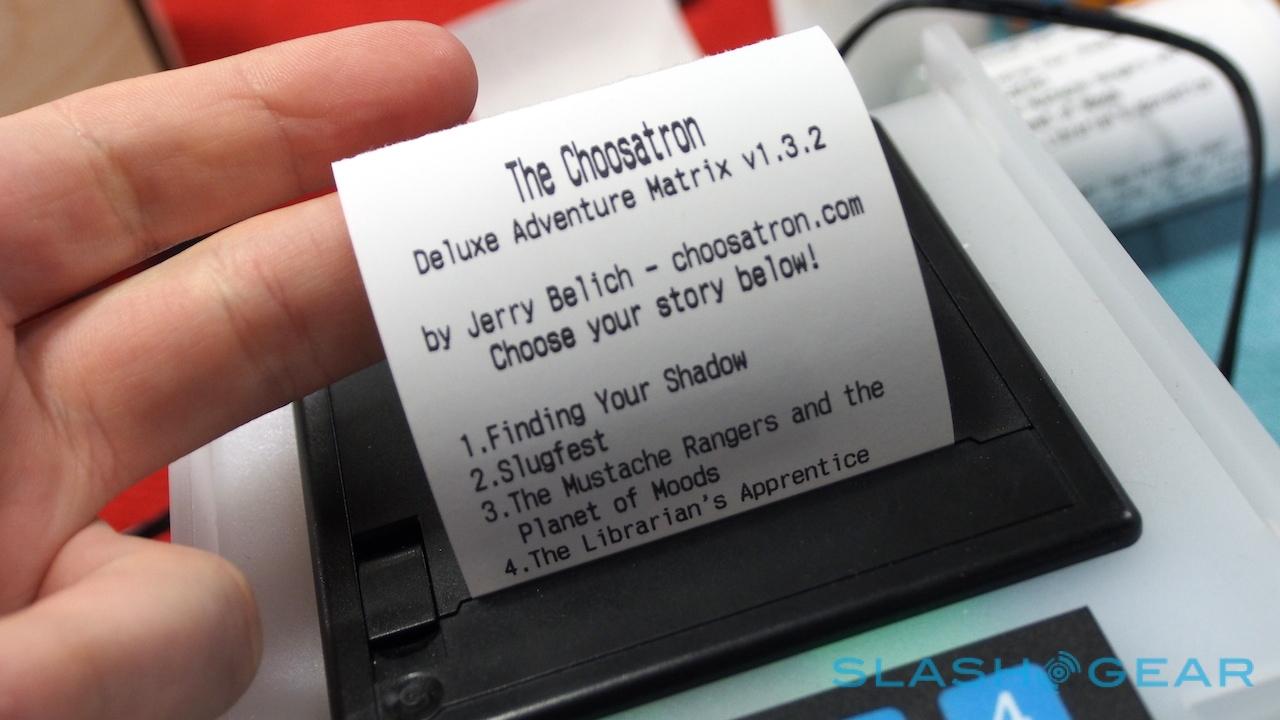 The Choosatron is currently in its first manufacturing phase, and users will be able to have a go at it for a cool $199 USD. Created by a Minneapolis-based group of creators, you’ll find this machine shipped with five 80 ft (24 meter) paper rolls, each good for between 60-80 plays (adventures) apiece.

Each kit also includes a Wi-fi Spark Core, Choosatron Circuit board, and a thermal printer. Also included is a keypad, power supply, and a snap-together laser-cut case. 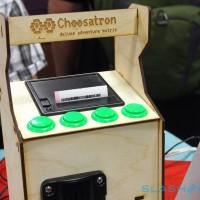 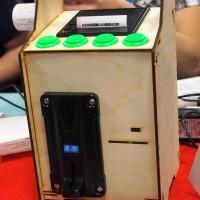 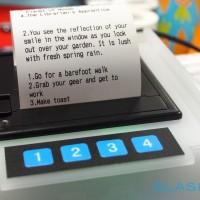 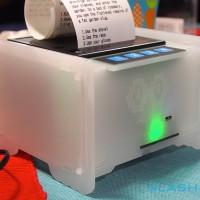 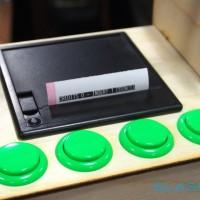 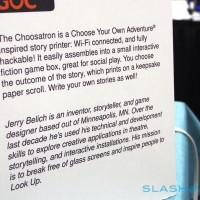 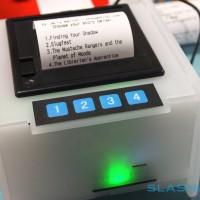 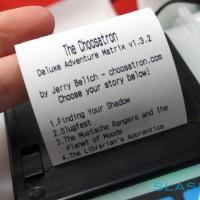