IBM is making a big deal of celebrating a tiny achievement, successfully producing a 7nm chip that could mean huge efficiency improvements in phones, laptops and more. Squeezing more than 20 billion transistors into a chip the size of a fingernail took figuring out new manufacturing processes and chewed through part of a $3bn investment IBM earmarked back in 2014, but it’s shaping up to be worth every cent. Big Blue predicts a power/performance increase of more than 50-percent from the smaller processors.

22nm and even 14nm chips are already to be found in hardware on sale, ranging from smartphones through to servers. IBM and its partners – including Globalfoundries and Samsung, at SUNY Polytechnic Institute’s Colleges of Nanoscale Science and Engineering – couldn’t rely on the same technology that goes into making them, however.

For instance, the 7nm processes use Silicon Germanium (SiGe) channel transistors over regular silicon. SiGe can handle more current, thanks to its greater electron mobility, and thus address some of the issue when transistors get so small physically that regular silicon struggles to carry a sufficient number of electrons. 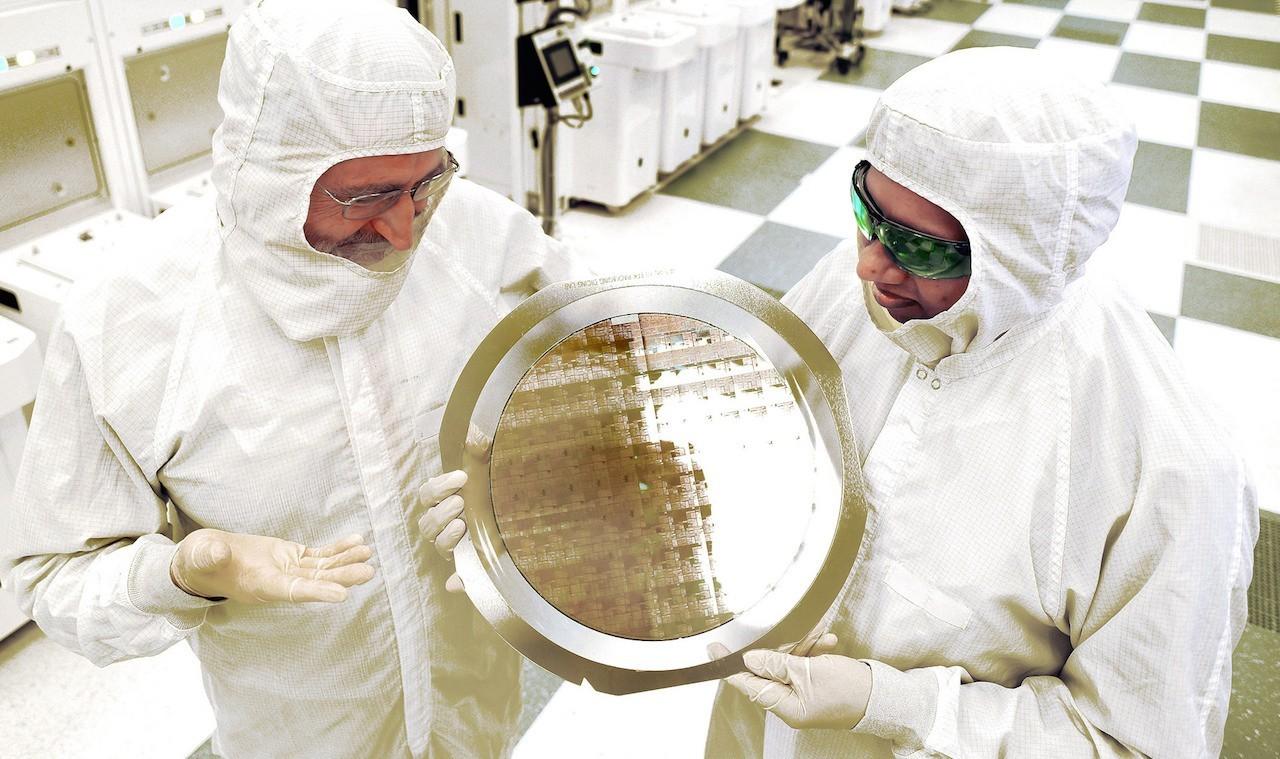 Meanwhile, IBM also turned to Extreme Ultraviolet (EUV) lithography integration to take advantage of UV’s small wavelength to etch the chips themselves. Throw in some clever stacking and you have tiny, tiny chips that pack a bigger performance punch.

Why is 7nm so important? Aside from lending fresh weight to Moore’s Law, IBM says that the smaller process size will add up to the sort of silicon required as more and more devices get smart. Power consumption remains a big headache in that case, whether it be squeezing sufficient battery life into tiny smartphones and wearables, or avoiding server farms that are profligate with their appetite from the grid as well as their heat output.

It may sound odd, but what’s particularly interesting is that it’s not Intel that’s responsible. Despite its recent efforts, AMD’s footprint in the chip space has diminished, and though there are certainly other manufacturers designing and producing processors – particularly for mobile devices – Intel’s footprint is huge.

IBM’s 7nm chips are at least a couple of years out from the market, with 10nm chips only just starting to surface from production. In the meantime Intel is yet to go much deeper into its own 7nm plans than to confirm it’s working on the technology.