Today I’m confident that I’ve got the best protective case for the Google Pixel XL. It wasn’t difficult to find – I’ve used almost the exact same case several phones in a row. Over the past three generations, at least – it’s been Tech21, and the case I’m talking about today goes by the name Evo Check.

I’ve tried lots and lots of cases for many phones, and they’re all quite similar. It’s not as if each phone case maker is going to make something radically different. Some similarities run through cases – especially low-end cases.

Today I’m here to recommend the Tech21 Evo Check case for the Google Pixel because I’ve used it. When I’m not trying to find a better case, or a more interesting case, I use a Tech21 case. All the time, without fail, full stop. 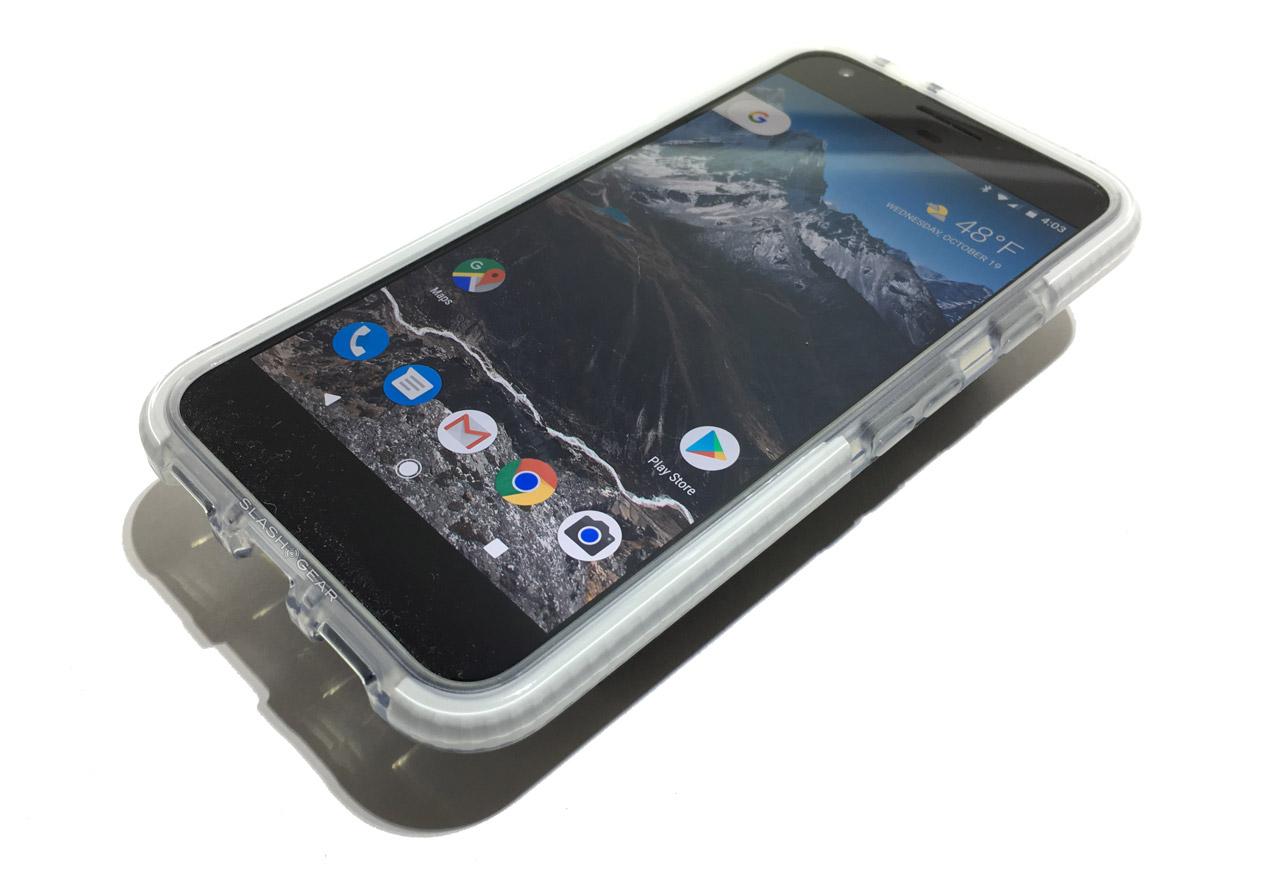 I’m speaking of Android phones when I talk of Tech21, I should mention. When it comes to iPhone cases, Apple makes their own best case – it’s the iPhone XX Silicone Case by Apple. It feels great to use and it’s made to hug the iPhone super-closely.

When it comes to every single Android device, I’ve found no better case brand than Tech21. 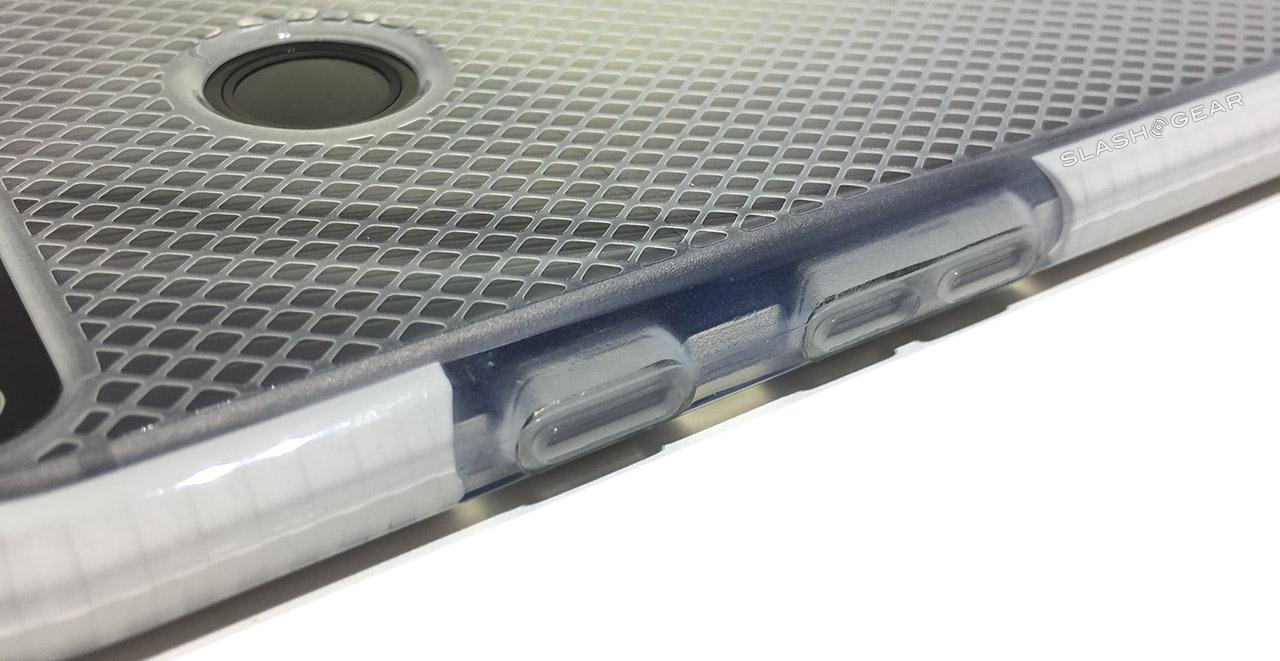 Back in 2012 we got a demonstration from Tech21 showing the guts of the case system they used at the time. This was a bunch of goo called D30. Now they use a better material mix they’ve branded FlexShock. This material, they say, is able to redistribute kinetic energy away from the point of impact.

It’s the same idea as before – and it was already good enough before, so we’re still just as pleased with the results now. Dropping a phone like the Pixel XL results in a bounce. The only way this device is going to get damaged from a drop is if it falls face-down on a particularly jagged rock. 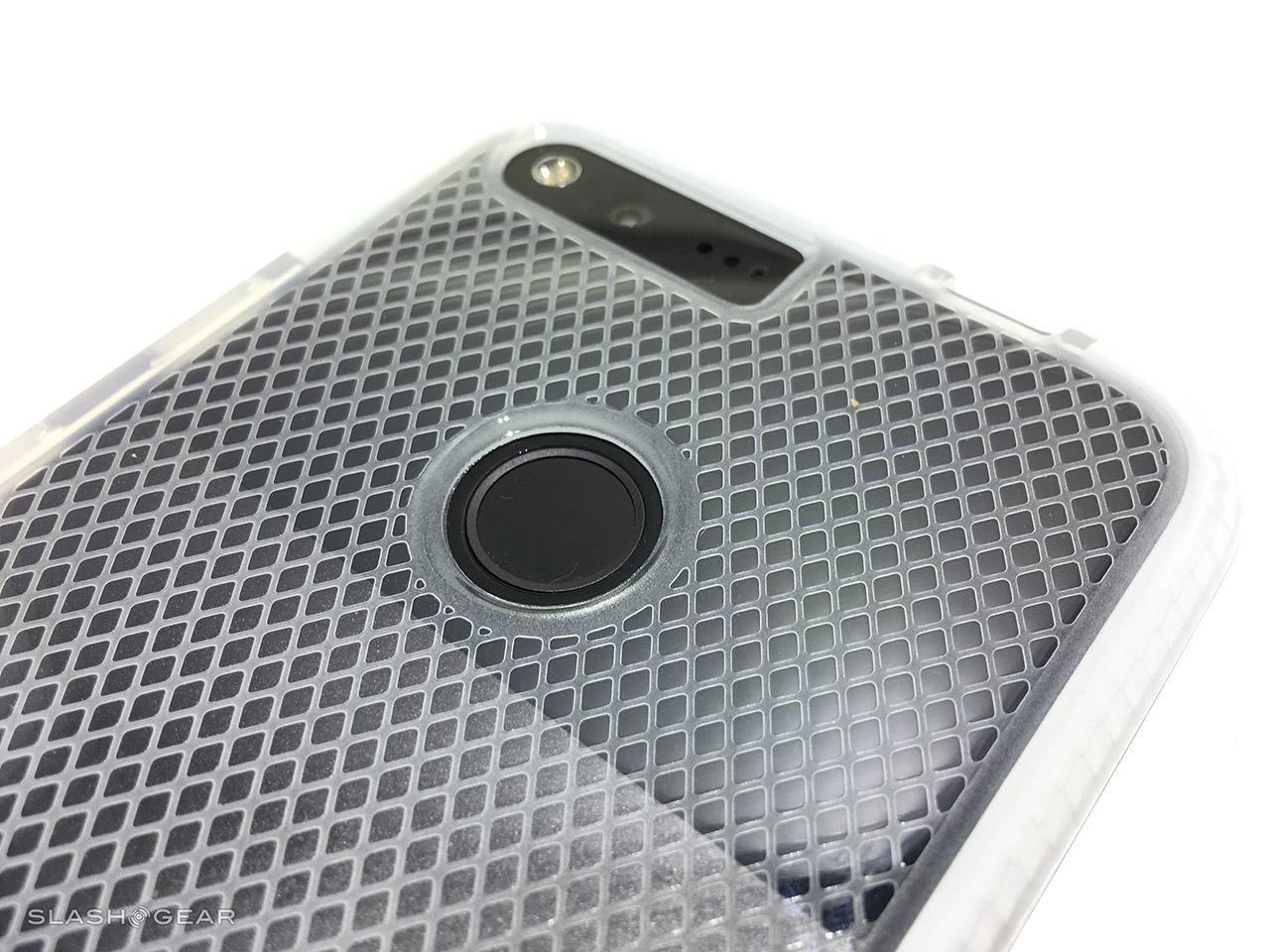 The Tech21 Evo Check case for Pixel XL will cost you a cool $40 straight from Tech21 online. They’ve got both white and black case colors to choose from. See the timeline below for some alternatives, but know this: we’ve already got the best right here. 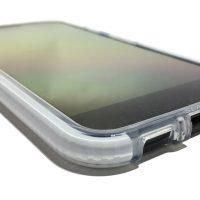 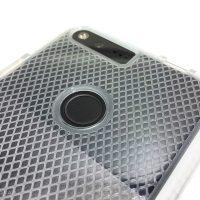 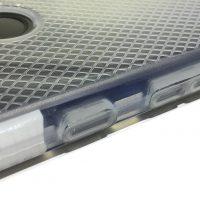 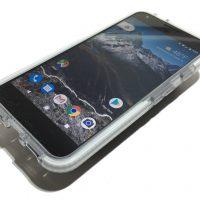 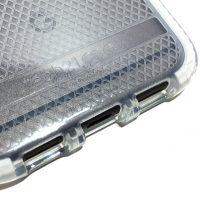 NOTE: Tech21 has the same case for the Google Pixel as it does for the Pixel XL. That’ll tend to be the situation for most case-makers with this device, so keep a close eye on which model you’re buying!

Below you’ll see a video from 2012 where Tech21 shows us its D30 material. This is the material just before the material being used now on new Tech21 cases, albeit with a very similar concept.