Folks, it seems flying cars are now a reality, although the Airspeeder MK3 is not a car per se. Alauda has unveiled its MK3 electric flying racing vehicle, capable of vertical take-off and landing (eVTOL). Apparently, the Mk3 is ready to race and provides a crucial glimpse into the future of motorsports.

“This is a landmark moment in the dawn of a new mobility revolution,” said Matt Pearson, Founder of Airspeeder and Alauda Aeronautics. “Competition drives progress, and our racing series is hastening the arrival of technology that’ll transform clean-air passenger transport, logistics, and even advanced air mobility for medical applications.” 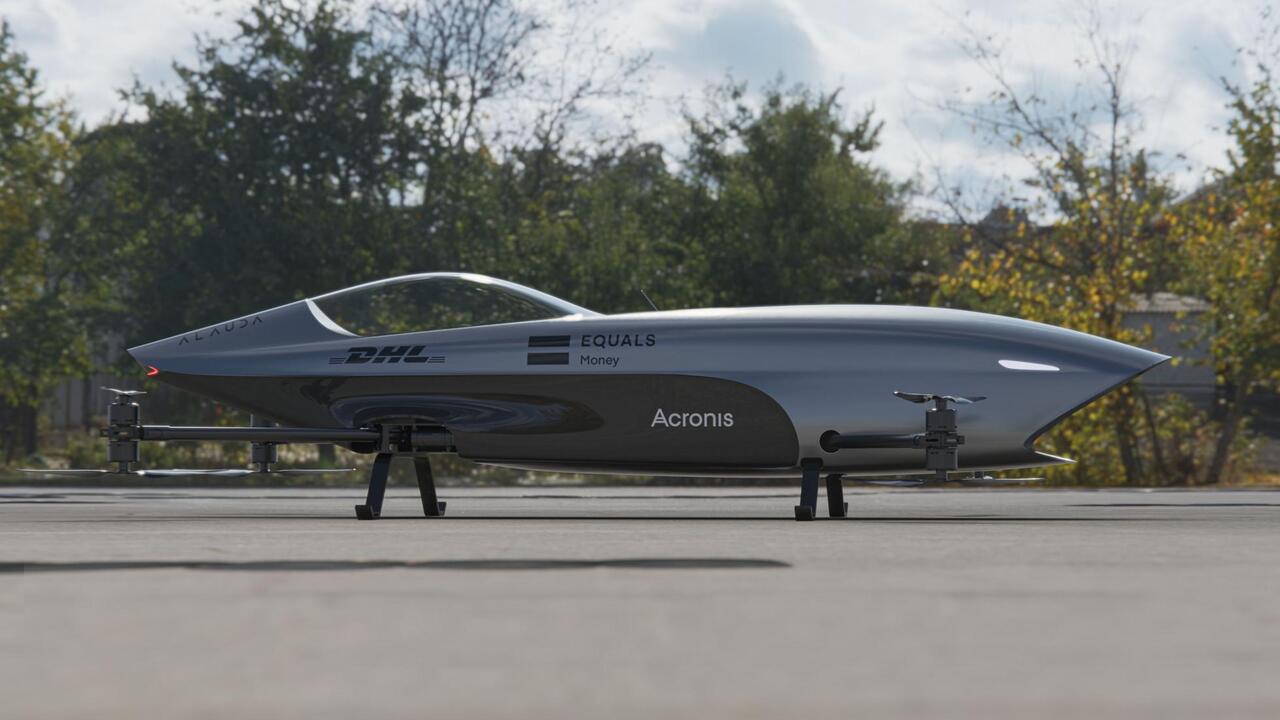 Technically, Airspeeder Mk3 is a crewless ultra-light electric aircraft that tips the scales at a lithe 100 kg. It doesn’t have wheels, so you can’t drive it on the road. But in the immortal words of Dr. Emmett Brown in Back to The Future, the Mk3 doesn’t need roads. It can take off and land vertically like the Harrier jump jet, but it does so by using electricity instead of burning jet fuel.

The Mk3 has a 96 kW powertrain spinning eight ‘octocopter X formation’ propellers. It has a top speed of 75 mph. According to Airspeed, the Mk3 can do hairpin turns like a Formula One car. You can’t ride inside the Mk3 – you’ll have to wait for the Mk4 for that – but you can play with it via remote control. 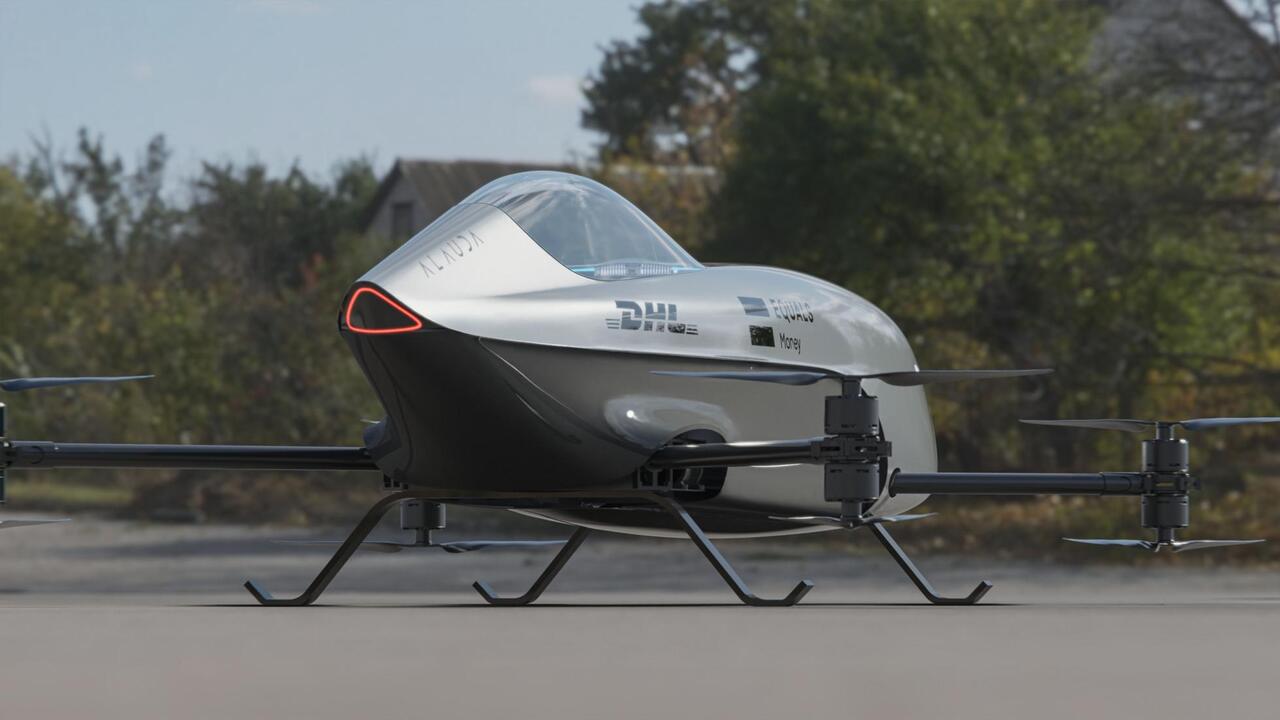 Also, the battery pack features a ‘slide and lock’ system for faster battery replacement. The sleek and slender body shape is courtesy of a carbon-fiber frame and fuselage. Alauda is building ten units of Airspeeder Mk3 in Australia and will supply the aircraft to racing teams later this year.

Alauda’s Airspeeder MK3 is different from MACA’s Carcopter Concept unveiled at 2021 CES earlier this year. Although both vehicles are intended for racing and motorsports, Carcopter is attempting to be the first-ever human-piloted flying Formula One car that can reach top speeds of over 153 mph. 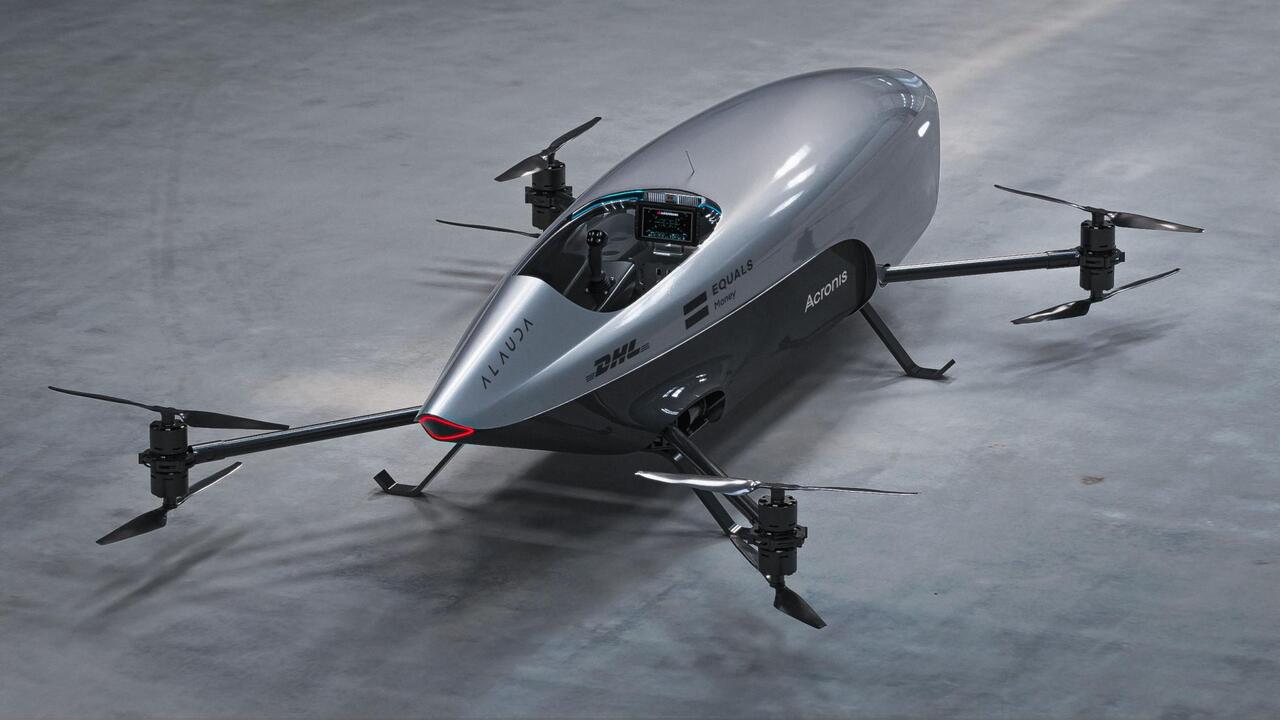 Additionally, Carcopter is powered by hydrogen, while the Mk3 draws juice from a swappable battery pack. However, both have no wheels, so we’re still waiting for the flying car of our dreams since the Jetsons aired on TV. “The world’s first electric flying car races will be the most exciting and progressive motorsport on the planet,” promised Pearson, so we’re taking his word for it.