The obvious way to start a list of Pokemon GO accessories top trainers might need would be to bring some external battery action in. We’ll go ahead and dispense with the pleasantries there and point everyone toward Anker. They’re embracing this Pokemon GO phenomenon just about as fully as they’re able without actually going cross-brand with The Pokemon Company. They’ve got a “trainer pack” that includes a woven-cord-covered USB cord, battery pack, and some wireless earbuds – all of which are well and above the quality their prices suggest.

UPDATE: Unfortunately there is no Apple Watch Pokemon GO Edition (yet!), but we’re crossing our fingers for some day. The items seen above are (for the most part) from the same set we used for our column on how It’s the right time for a Nintendo phone.

Anker also has a giant PowerCore+ 20,100mAh battery pack – far and away more battery power than users are going to need for their smartphones when they go out on an all-day excursion looking for Pokemon out in the wild. 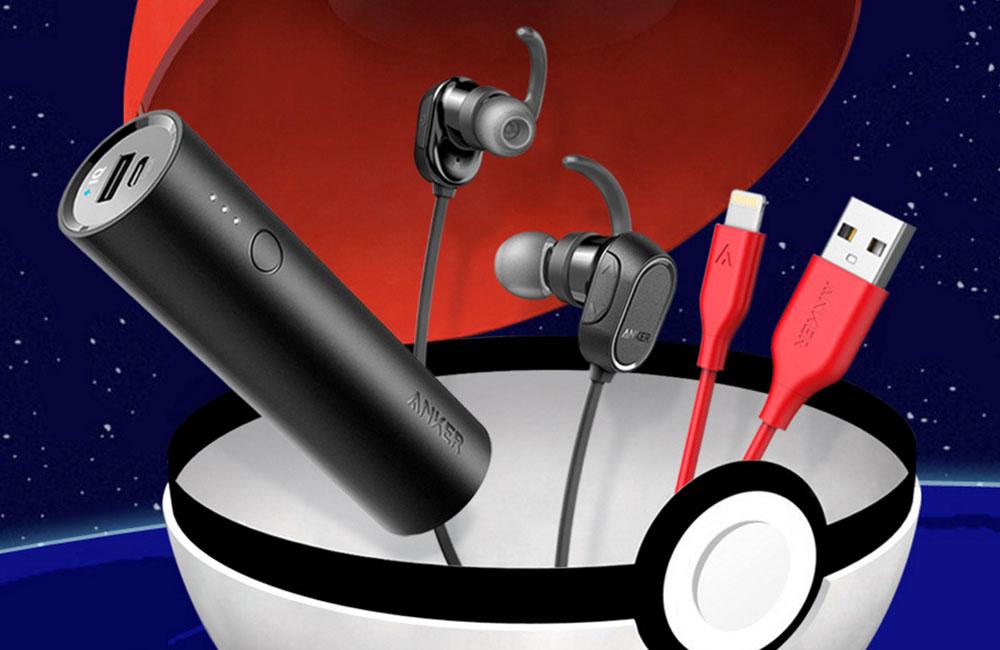 The iPhone 6s, for example, has a 1715mAh battery, while the Galaxy S7 has a 3000mAh battery – most any smartphone user will be able to top off more than a couple times in a day, that’s for certain.

Unfortunate for the masses, The Pokemon Company hasn’t done a lot of cross-brand licensing as of late, so you might end up having to go to a place like RedBubble to find Pokemon gear up to the task of making one’s device look entirely unique.

We’re hoping The Pokemon Company steps up their game in a big way soon – especially when it comes to licensing the rights to their content to a wider variety of product-makers around the world – not to mention artists!

Trainers in the Pokemon GO universe have very little to work with when it comes to extremely specific Pokemon GO gear.

Fortunately, there’s also a number of sources (RedBubble also being in play here) for Pokemon GO gear – otherwise there’s a whole universe of Pokemon apparel from all sorts of sources around the world, including the official Pokemon Center Shop.

If the Pokemon Center Shop has one category on point, it’s in badges. Or pins, if that seems more correct to say. They’ve got everything from the original 150 Pokemon (which is what we’re looking for) to items that we’ve never heard of before. 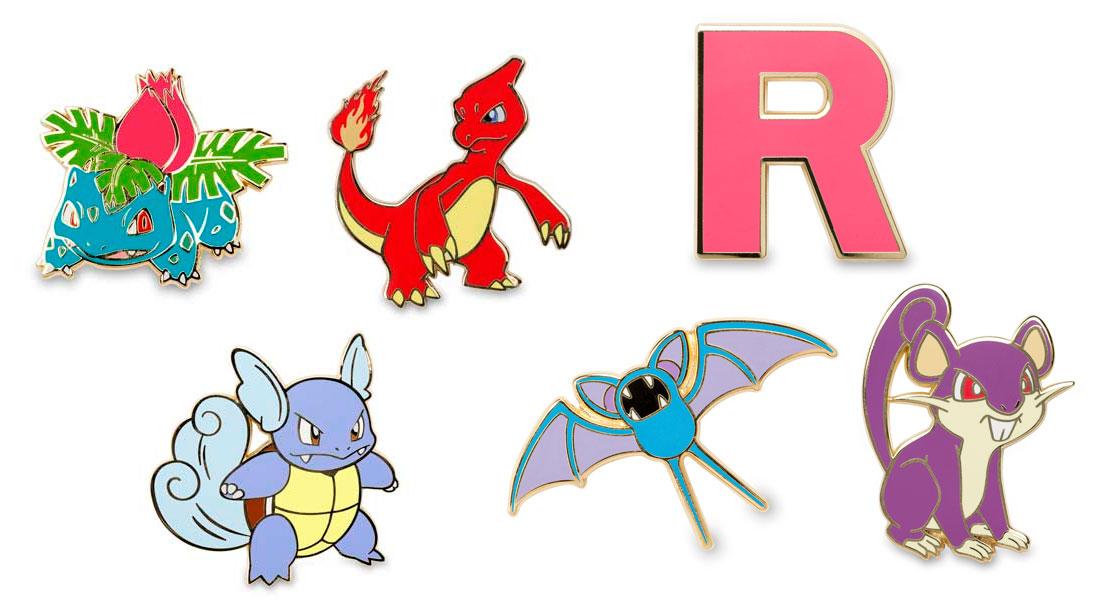 Look at that completely amazing Team Rocket pin. Just look at it.

NPOOLE and the rest of the folks at SparkFun have created a fantastic 3D-printed Kanto Pokedex just like you’ll remember from the original Pokemon TV series. 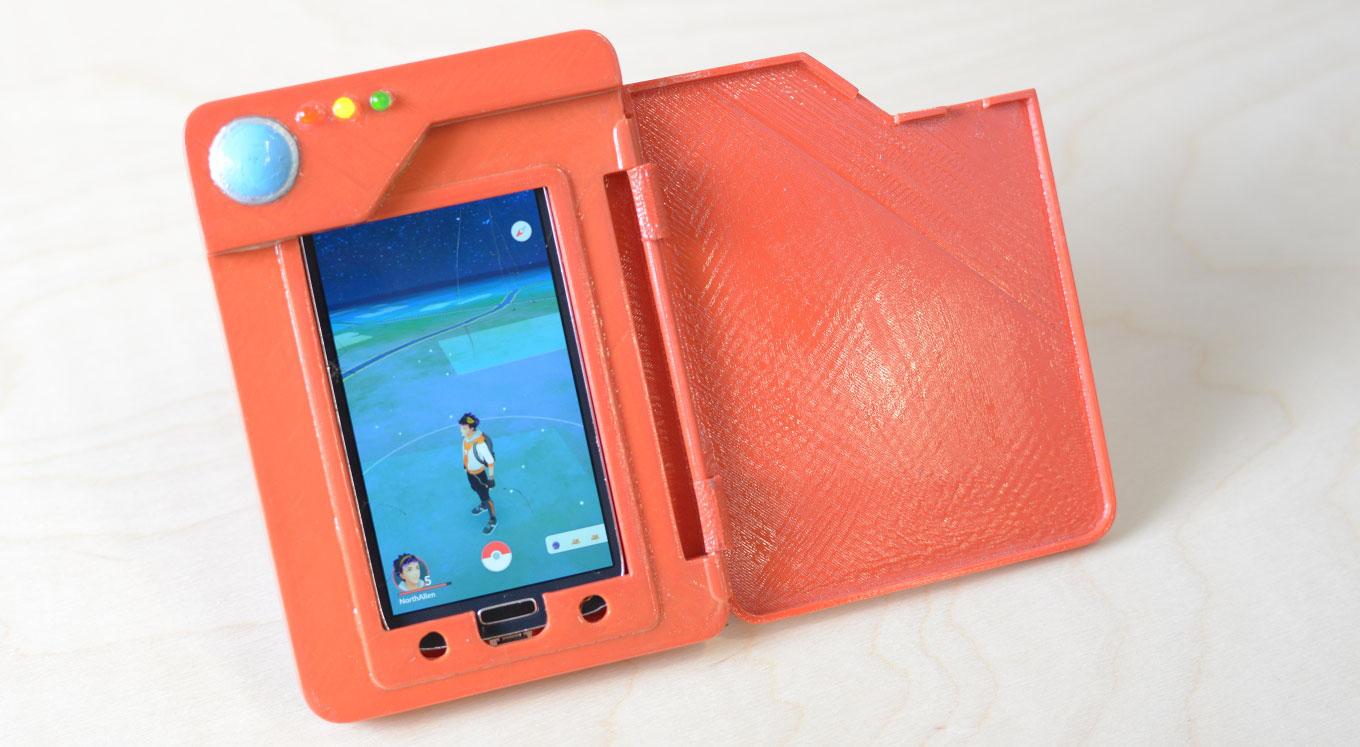 This case fits your smartphone – a wide variety of different smartphones, that is to say – and connects to a battery that resides inside the case. This will require some fine tuning and LED lights working on your part, so make sure you’re in the know before you go!