If you’re playing Pokemon Go, you’re already well aware of how easy it is to drain your phone’s battery while out hunting monsters. It’s well advised that you pick up a portable charger or battery case for your device. But if you’re using your phone to catalog and record all the Pokemon you’re catching — just like a Pokedex — you might as well make it look like the real thing!

One clever DIY-er has gone above and beyond in creating this custom Pokedex-shaped phone case that also serves as a charger. Thankfully they’ve shared the creation process and instructions on SparkFun, with the necessary files posted on GitHub. 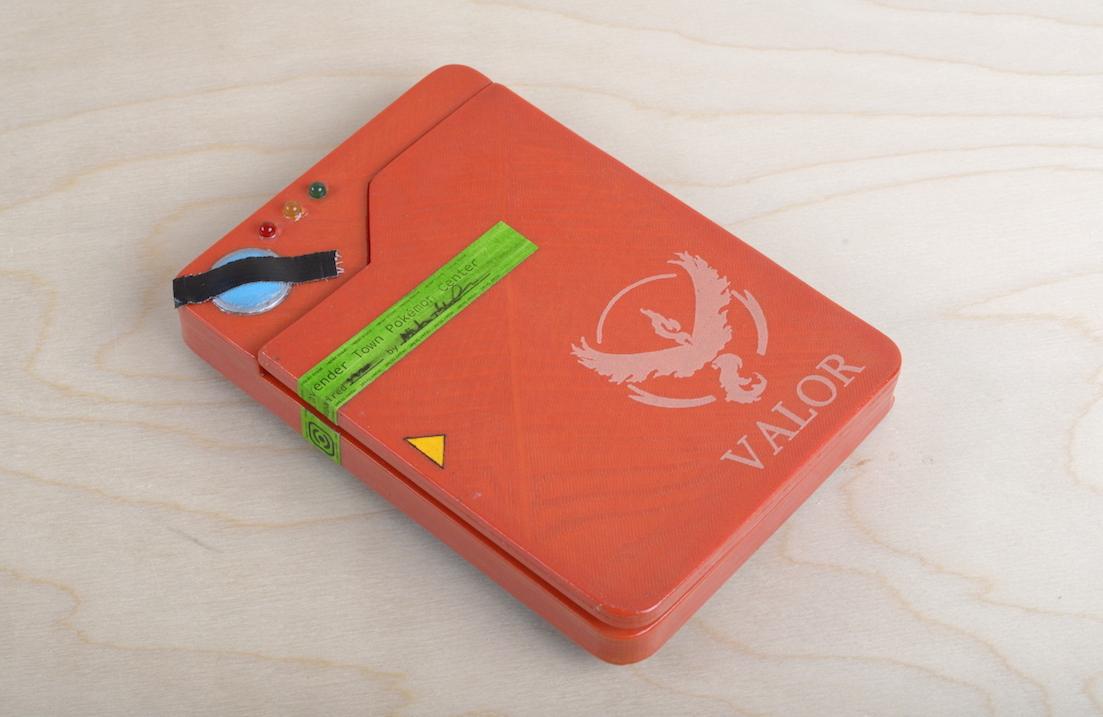 The case itself is 3D-printed using ABS plastic and is designed to look like the Kanto-era Pokédex. The inside is shaped to perfectly fit the creator’s Samsung Galaxy S4, while the hinged cover protects the screen and there’s hole on the back to keep the camera exposed.

As for the electric components, the Pokedex case holds an extra 2,600mAh lithium-ion battery, with a USB plug embedded to connect to the phone itself. Even cooler is that the creator added red, yellow, and green LEDs, which are even powered by the same battery. 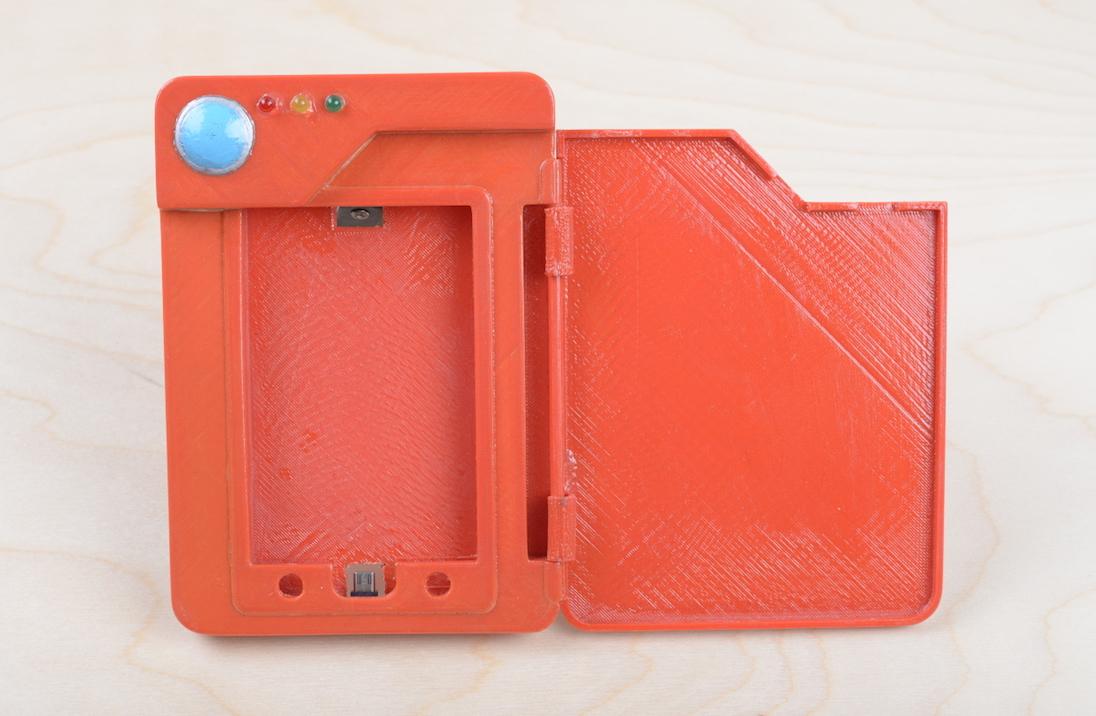 While those with DIY skills and 3D printers can probably pull this off with ease, the rest of us will need hope Nintendo sees this and starts producing their own for various phone models. Between that and Pokemon Go‘s in-app purchases, Nintendo would make enough to never need to produce anything ever again.