Google’s wireless carrier is out in the open, and along with a number of fairly solid positive points, there are – as with any industry-moving plan – some drawbacks. This Google wireless carrier business has been a long time coming, after all, and it’s no perfect first swipe. Today we’re having a peek at what you need to know about Google Project Fi if you plan on subscribing in the near future in both the positive and the negative. The article you’re about to dive into right here and now is aimed at showing you what you might consider drawbacks.

This network does not include Verizon or AT&T data. You will get T-Mobile USA data, which is certainly decent here in the United States, and Sprint, which adds a tiny bit of additional coverage in some places T-Mobile doesn’t hit. 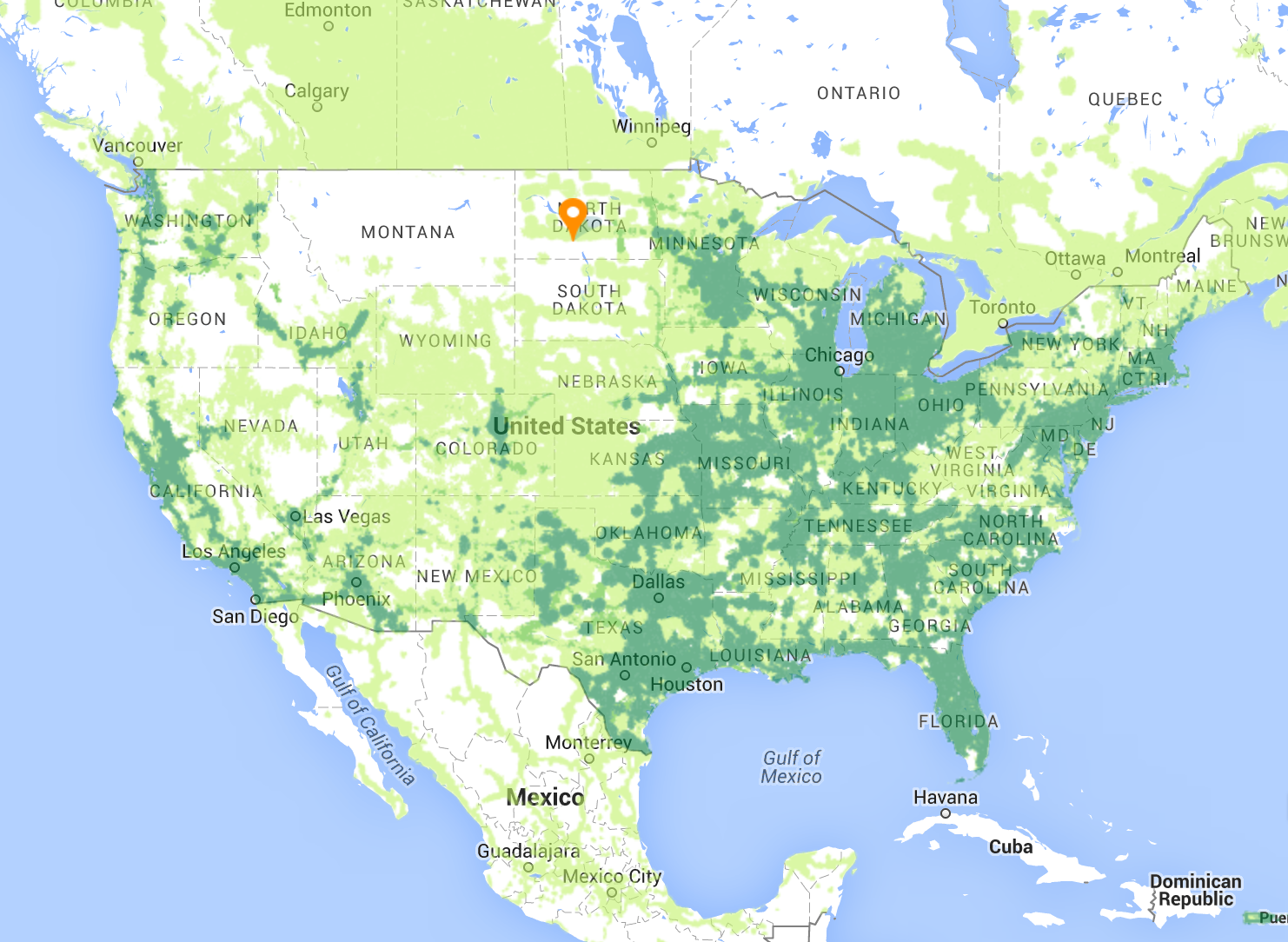 Outside of the 4G LTE coverage areas on the Eastern half of the USA, coverage isn’t exactly fantastic.

Head up to a place like Bismarck, North Dakota, where I’m typing from right this minute, and you’ll find coverage for this team of networks to be a bit abysmal, where it exists at all.

You can check your own Google Project Fi network coverage on Google’s Google Map-powered coverage map.

Google suggests you’ll be paying “the same rate for data around the world”, including 120+ countries at $10 per 1GB. Unfortunately, outside the United States, you’ll be limited to 3G internet at 256kbps.

While “unlimited international texts” are included with a standard Project Fi plan, calls are not. Using cell coverage internationally will result in calls costing 20-cents per minute.

Calling with Wi-fi will result in costs per-minute based on which country you’re calling. 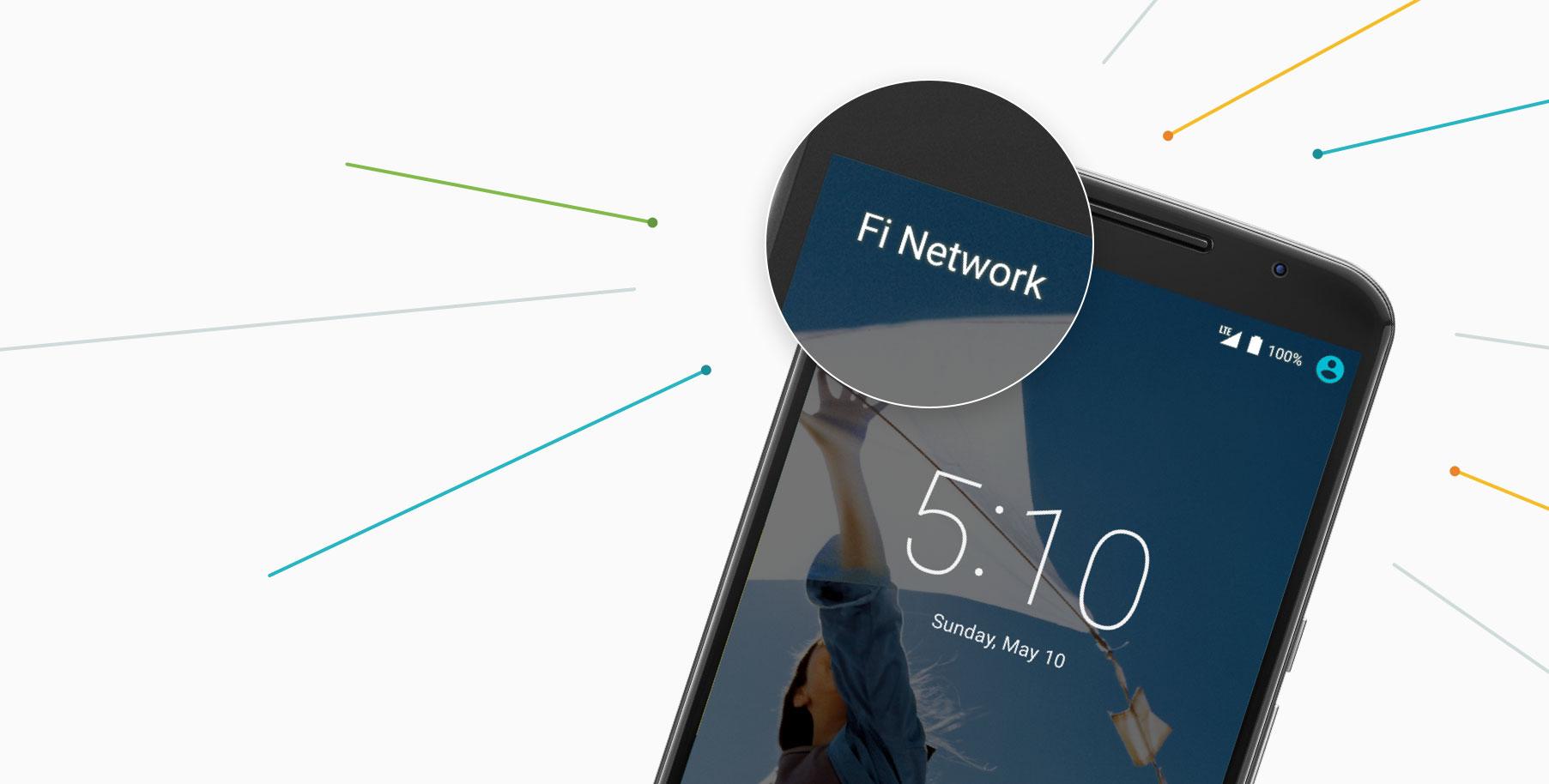 Google does suggest that the Nexus 6 is just “the first smartphone to work with our network of networks.” When you sign up for early access to Project Fi and are accepted, you’ll receive a Project Fi SIM card that’ll allow your Nexus 6 to switch networks on the fly.

NOTE: This isn’t necessarily a drawback, but is important to know!

Google’s “network of networks” is not the same sort of deal as a standard wireless carrier. MVNO stands for Mobile Virtual Network Operator.

This means that Google does not own its own wireless network infrastructure, but instead has teamed up with T-Mobile USA and Sprint to use their services and sell said services to its customers.