Tesla has revealed its answer to range anxiety, though it’s not the battery boost many hoped the electric car company would deliver. Instead, a new software update for the Tesla Model S will make hunting down a recharge – and knowing when to do so – more straightforward, adding an always-on app dubbed Range Assurance that will constantly compare remaining range with which Superchargers and destination chargers are nearby. The functionality will also help drivers make smarter decisions as to where to head to get their jolt of free juice.

“The software will make it virtually impossible for a Model S to run out of range intentionally,” Tesla CEO Elon Musk said today.

To do that, the Model S will communicate with the network of chargers Tesla is rolling out, figuring out which are within range and able to adjust a route to ensure the car will pass by before the battery is flat. 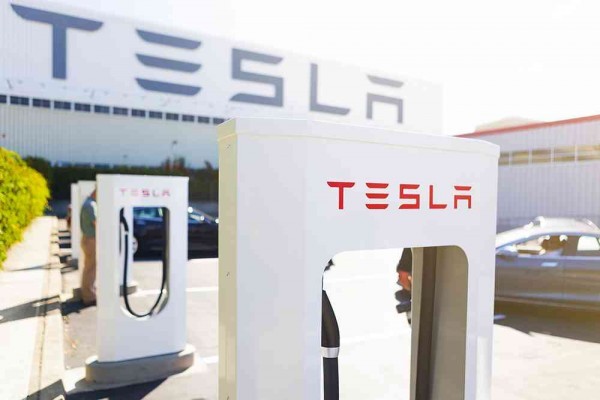 While it may not sound as extreme as a new battery technology, Tesla nonetheless is insisting that it’s doing something no other company has managed so-far. Rather than just location, the data taken into account will include factors like how many other cars are already using the Superchargers – potentially directing drivers to a different location if there isn’t a free spot.

“It’s going to look at availability chargers and definitely favor a Supercharger over a wall-charger or destination charger,” Musk explained, “unless, of course, it’s a wall charger at your actual destination.”

It’ll be even more important as Tesla continues its Supercharger roll-out. In fact, Musk says, within within twelve months all of North America will be within range of a free charging point, something the chief exec argues is more practical than adding bigger batteries which might mean carrying capacity some drivers never actually use.

“200 miles is a minimum threshold for an electric car, but it does need to be a “true” 200 miles,” Musk said when asked about rival EVs and hybrids, “it’s got to be 200 miles that you can count on.”