Tesla OTA updates give, and Tesla OTA updates take away, with the electric car company unexpectedly rolling back the latest FSD Beta having already pushed it to owners’ cars. Elon Musk confirmed the downgrade, highlighting the reality of beta software and arguing that this only underscores the need for public betas.

FSD Beta 10.3 was released over the weekend, having already been slightly delayed once. Internal quality testing, Musk tweeted on Saturday, had identified “regression in some left turns at traffic lights”; the fix was being worked on, the Tesla CEO said, with the expectation that Beta 10.3 would roll out on Sunday.

Sure enough, some Tesla owners reported seeing the new software arrive on their EVs on Sunday. That was short-lived, however .”Seeing some issues with 10.3,” Musk confirmed, “so rolling back to 10.2 temporarily.”

FSD Beta 10.2 had been released first on October 11. As per Tesla’s warning to owners wanting to take part in the beta, initially only those who scored perfect marks in the Tesla Safety Score were eligible. That uses driving data to calculate a rating for conscientious drivers, based on factors like aggressive braking and whether vehicle safety features have to step in. 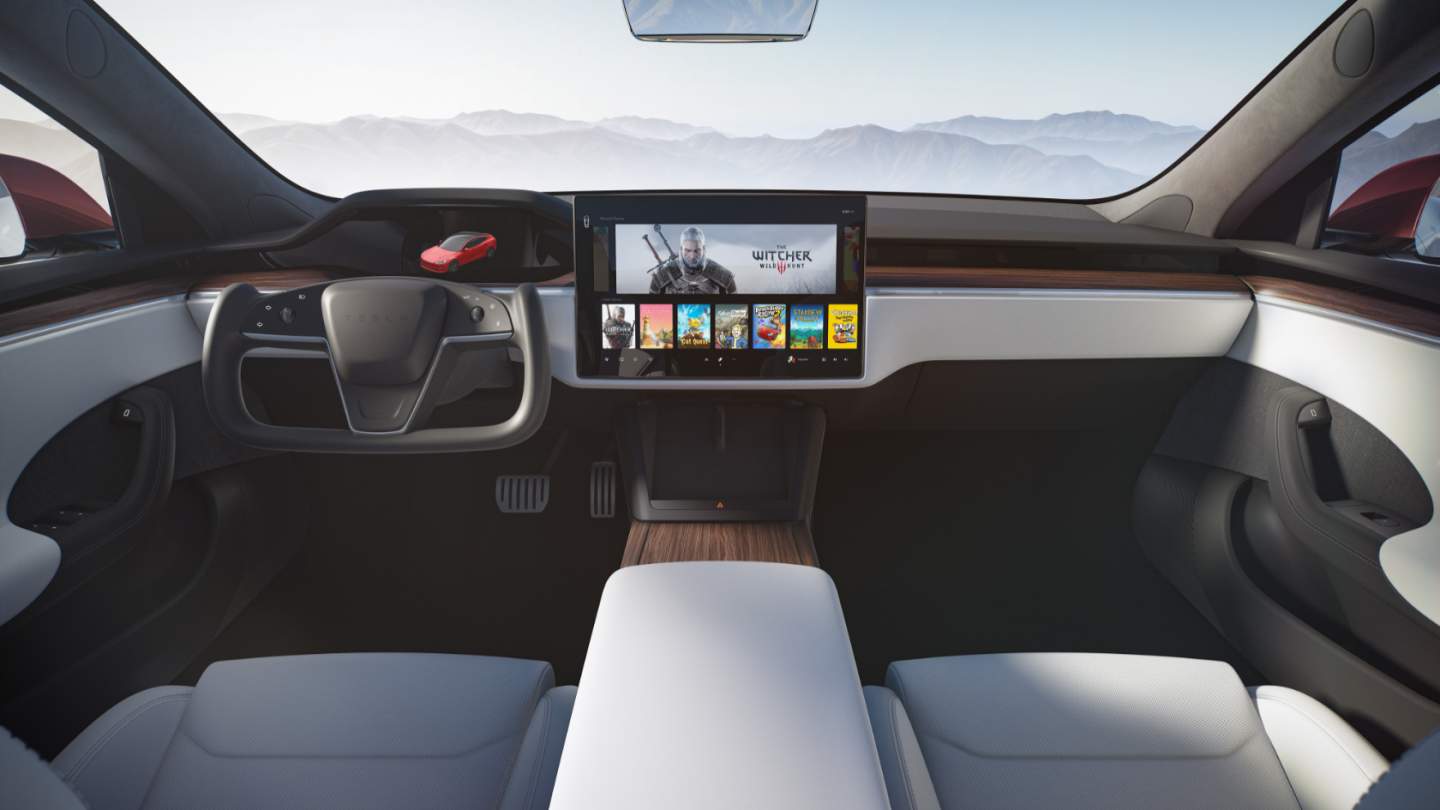 For Beta 10.3, though, Tesla opted to soften that stance. All elgible cars enrolled in the beta program with drivers that achieved a 99/100 Safety Score could have the new software.

The decision to roll the FSD Beta back is likely to prompt another round of discussion about the relative safety of Tesla’s test process. The automaker has faced criticism from some quarters for how aggressive it has been in testing the “Full Self Driving” features – which still require human oversight, and as such wouldn’t satisfy the generally accepted definition of a Level 4 or Level 4 autonomous vehicle – on public roads.

At the same time, it’s ironically also an example of how conducive to safety the over-the-air system can be more generally. Were an issue observed in a vehicle without OTA update support, that would likely require a trip to a dealership to change the relevant software. Obviously in this case the problem is one of Tesla’s own creation, but it’s no surprise that OTA update capabilities are increasingly a headline feature of newly-launched cars and SUVs.

“Please note,” Musk added, “this is to be expected with beta software. It is impossible to test all hardware configs in all conditions with internal QA, hence public beta.” For now, there’s no timeline as to just how long the work to correct FSD 10.3 might take, and when Tesla drivers could expect to see it land on their EVs again.