Elon Musk is headstrong about his vision for a world where sustainable energy fulfills a major chunk of our life’s needs. Elon kick-started his vision with the first-ever Tesla Roadster making it to production lines in February 2008 and then completing a batch of 500 cars by June 2009. That was an eye-opener for the world as Tesla’s battery technology and the electric powertrain for cars displayed what was coming in the future.

The Palo Alto-based company has not looked back since then, also foraying into the clean solar energy tech with Powerwall and Solar Roof. Of course, electric cars, batteries and renewable energy technologies and their research wings are independent. This in a way creates an ecosystem of clean energy that Elon envisions as the basis for developing clean energy technologies that are accessible to virtually everyone.

Currently, Tesla has three Gigafactories across the globe and the fourth one is under construction in Berlin, Germany with some major resistance from environmentalists and local authorities. That said, Elon has plans to make 500,000 electric vehicles in this facility and this is on his priority list.
The Gigafactory 1 is built in Storey County, Nevada (known as Giga Nevada), Gigafactory 2 is located in Buffalo, New York (now called Giga New York), the Gigafactory 3 is erected in Shanghai, China (known as Giga Shanghai) and the Gigafactory 4 under construction in Berlin, Germany.

The Gigafactory in Shanghai started and delivered its first car in January 2020 while the Gigafactory in Storey County and the one in Buffalo have been supporting the company’s vision for the last few years. With demand for Tesla Model 3 rising in the States and the plant in Fremont, California exceeding capacity – there’s a third US Gigafactory right in the mix of future plans.

Apparently the Tesla Fremont facility initially belonged to General Motors from 1962 – 1982, before they acquired the plant in 2010. The production of Tesla Model S started rolling out of the facility in 2012. Having a production facility in each of the major continents means that consumers will be able to get delivery of their cars faster and without any delays. Having fewer territories to travel means, far less legal hurdles to cross over.

Another plus is the acceleration in the move forward towards the achievement of terawatt-hour battery (per year) producing capabilities. The million mile battery for future cars which will hold more charge and have lower price point is another move in the right direction. 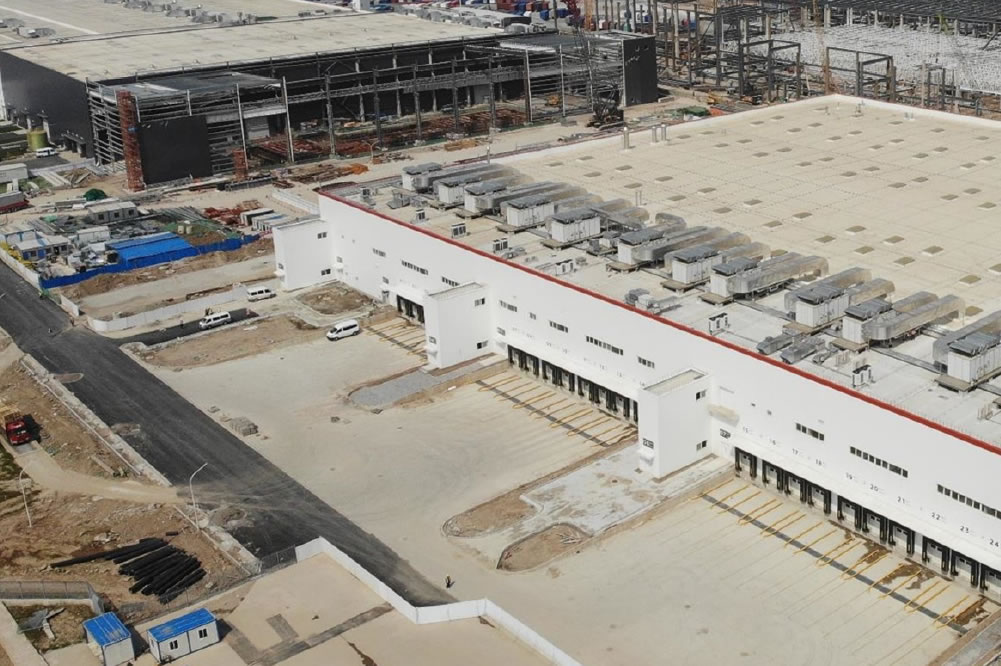 Recently, Tesla CEO revealed his plans for an upcoming Gigafatory which will be located in Asia. Since Giga Shanghai in full capacity is already expecting to make 500,000 Model 3 and Model Y mid-sized SUV each year, the currently proposed factory in Asia will further support production of electric cars in the continent.

The plans and location of the factory is pretty unclear at this point in time, but one thing is for certain, the factory will not be built in China. Japan and South Korea seem to be the likely locations for setting up the facility, however, India could also be on the cards for its cheap resources, manpower and government’s support for clean energy initiatives.

Elon has also been suggesting about his future plans for building a factory in the central U.S. He has finalized two probable locations – Austin, Texas and Tulsa, Oklahoma for producing the futuristic-looking Cybertruck. The scale is tipping heavily in favor of Austin which is located near the airport and major highways, for the forthcoming U.S. Gigafactory. If all goes to plan, the Tesla’s futuristic vehicle will hit the roads by 2021.

According to media reports, Tesla has modified its proposed Berlin Gigafactory project, which was purely going to produce batteries and vehicles to expand its horizon in European markets. Under the original plan, production of 500,000 cars per year was going to start in July 2021.

Now, they have removed the battery-pack production plan and the vehicles per year number has also been drastically reduced to 100,000 (or more). When complete the factory will manufacture Model Y cars initially and then later on Model 3 will also be produced.

In the proposal, the water needs have been reduced by 33 percent – which was one of the concerns of locals who are already struggling with water needs. They’ll also build a new test track which requires devouring trees in 193.27 acres as opposed to the earlier 154.54 acres. Also, they have relocated the proposed drive unit production facility to a new building. 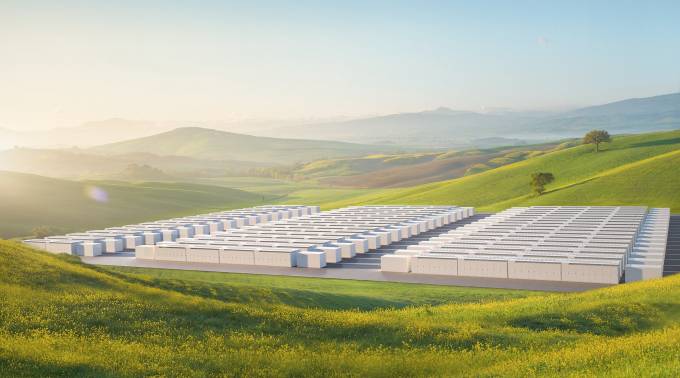 The end product – Tesla electric vehicle is absolutely clean when it hits the road, but the major problem is the production process. The factories producing such vehicles have environmental impact as the processes required for manufacturing cars produces carbon emissions and pollution. In fact, an ICCT (International Council on Clean Transportation) report states that producing an electric car has more impact on the environment than making a traditional vehicle.

Of course, after nearly two years of ownership, an EV neutralizes the overall environmental impact lifecycle – right from production to finally running it on the roads. Tesla wants to minimize the initial impact of building an electric vehicle on the environment. For this, the ultimate goal is to achieve 100 percent renewable energy in its Gigafactory operations.