Tesla has revealed Tesla Energy, its ambitious plan to make sustainable electricity more practical by putting rechargeable batteries into homes and businesses. Announced at Tesla Motor’s Hawthorne facility today, Tesla Energy consists of a wall-mounted lithium-ion battery that can operate in multiple ways, including as a backup for power-outages, as a way to “stockpile” power when traditional energy suppliers are offering lower rates, or – most interestingly – store surplus solar energy, such as for use during the night.

Traditionally, excess solar energy – that is, energy generated by home or business solar panels that exceeds the power actually required at that point – would be fed back into the main grid. Usually that results in some form of rebate from the energy company, but it’s a complex process and wasteful too. 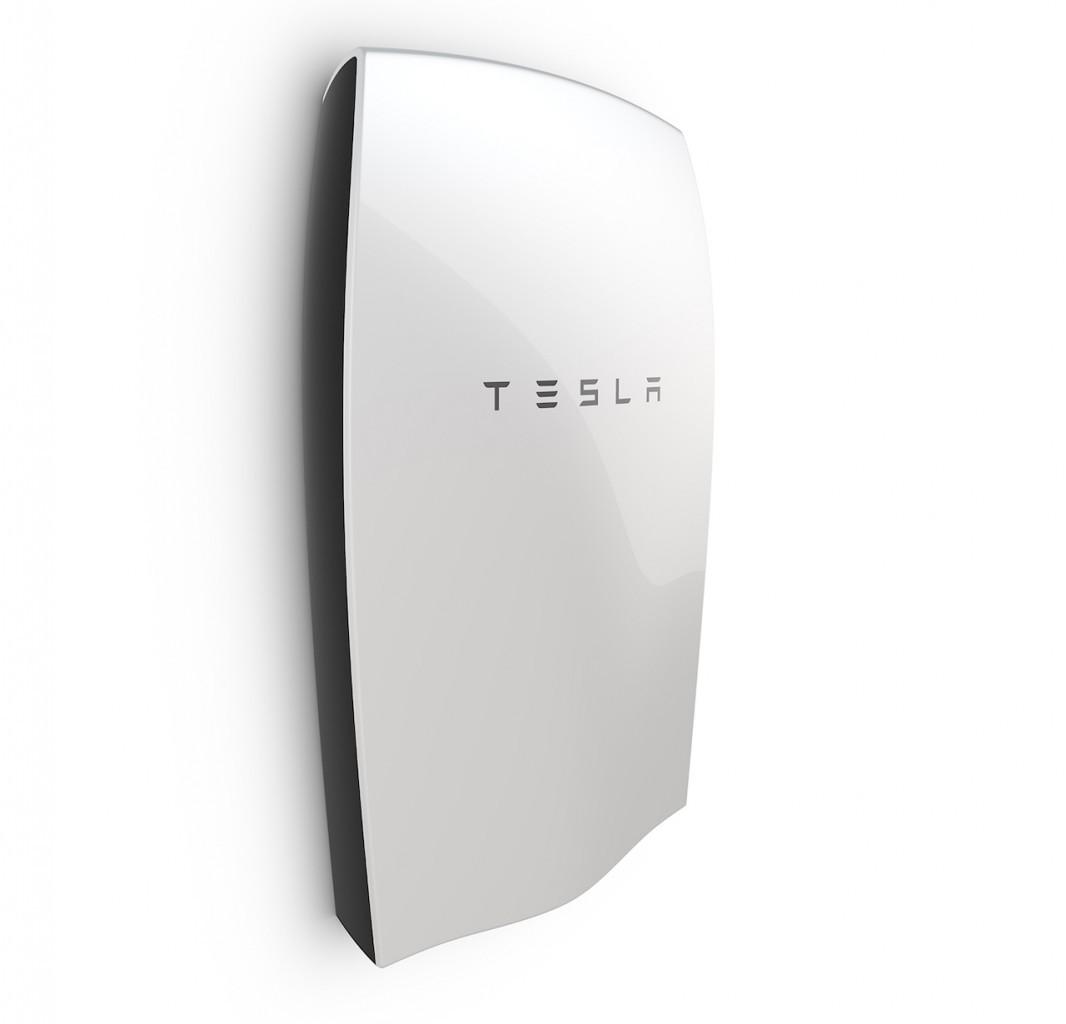 Tesla Energy’s Powerwall Home Battery offers a local alternative. Two versions will be offered, a 7 kWh unit intended for daily use, and a 10 kWh optimized for backup.

Each will support being connected to solar or grid power, and each can provide backup energy. Tesla Energy envisages the 7 kWh Powerwall being used by those with solar panels to store up energy for periods of darkness, while the 10 kWh Powerwall is targeted at those still reliant on the grid but worried that their supplies might be interrupted.

Both batteries also include a liquid thermal control system, along with software to integrate with a solar inverter. They can provide a continuous 2 kW supply or a peak of 3 kW, and measure 1300 x 8600 x 180 mm.

Tesla Energy already has a number of partners lined up, ahead of deliveries of the Powerwall batteries beginning late this summer. In fact, trials of the system have been underway for the past year with select customers.

Treehouse, for instance, is a sustainable home improvement store which will be stocking the Powerwall batteries, while the technology will integrate with solar inverter controls from SolarEdge. Supplier Green Mountain Power of Vermont is one of the first energy companies to sign up.

Meanwhile, Tesla Energy for Business will see the batteries spread into enterprise. Amazon Web Services will use it for server power, launching a pilot scheme to put 4.8 megawatts of batteries in the Northern California region. Target, too, will run a pilot using Tesla Energy Storage.

Jackson Family Wines and EnerNoc will also be using the batteries and the technology, while Tesla is also planning utility-scale installations, with 100kWh battery blocks grouped to scale from 500kWh to 10MWh+ 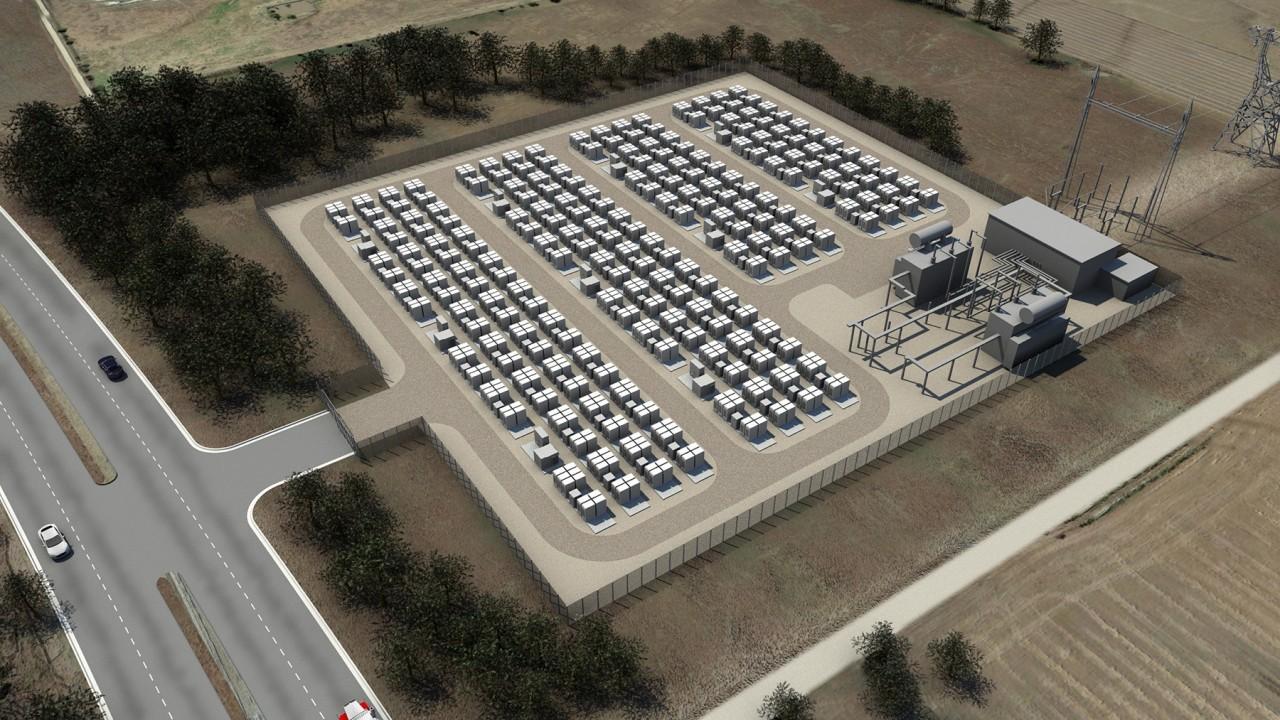 They will help iron out any peak demand issues, as well as help smooth periods where generator supplies are ramping up or down.

For residential use, the 7 kWh Powerwall will be priced at $3,000, and the 10 kWh Powerwall at $3,500. That excludes the cost of an inverter and installation, however.