It was the mic-drop of Microsoft demos, Minecraft coming to life in augmented reality on the HoloLens headset, and it unsurprisingly stole the E3 keynote. Given Microsoft’s previous hints about just what it had in mind for HoloLens, which overlays digital graphics on top of the real world, the idea of a special version of the brick-building game shouldn’t have come as a surprise. Nonetheless, the sight of a table suddenly overcome with virtual blocks proved more than enough for us to temporarily forget HoloLens’ big issues.

If you’ve been living under a virtual rock for a while, you might have missed Microsoft acquiring Minecraft back in late 2014. It’ll have been harder to bypass the simmering enthusiasm for HoloLens, however, one of the more astonishing products to get the green light from the big software company in recent years. 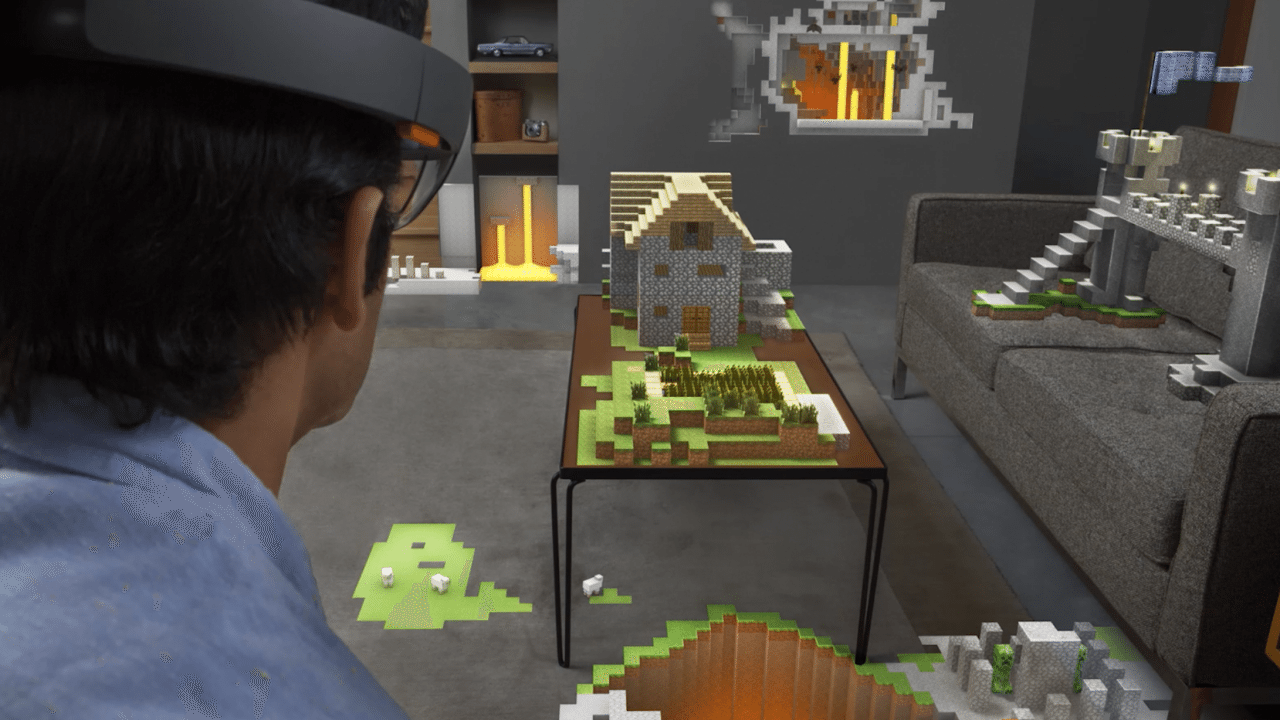 The principle behind HoloLens is straightforward. Rather than a virtual reality headset, which blocks out all sight of the outside world in favor of a digital version, augmented reality uses transparent displays that can blend the digital and the real.

So, you could put a huge virtual display on your wall, or have an enormous dinosaur in the middle of your living room, or floating Skype windows encircling your head, all the time seeing them integrated perfectly with the topography of the space you’re in.

As I found when I tried HoloLens out back at BUILD 2015 in May, the headset actually comes very close thanks to some clever real-time room mapping. However, it also made it very clear why – right now, at least – the HoloLens Minecraft experience would be nothing like what Microsoft showed on stage.

The issue is field-of-view (FOV), or more specifically the lack of it. FOV is in effect the proportion of what you see through HoloLens that can be digitally augmented, basically the extent of the transparent screens, and right now it’s really not good.

Microsoft hasn’t given a specific figure – FOV is measured in degrees – but when I played with the headset myself it seemed roughly the same as viewing a 60-inch TV from 6-8 feet away. That means a rectangular box in the center of your vision is the only place your virtual world can be seen. 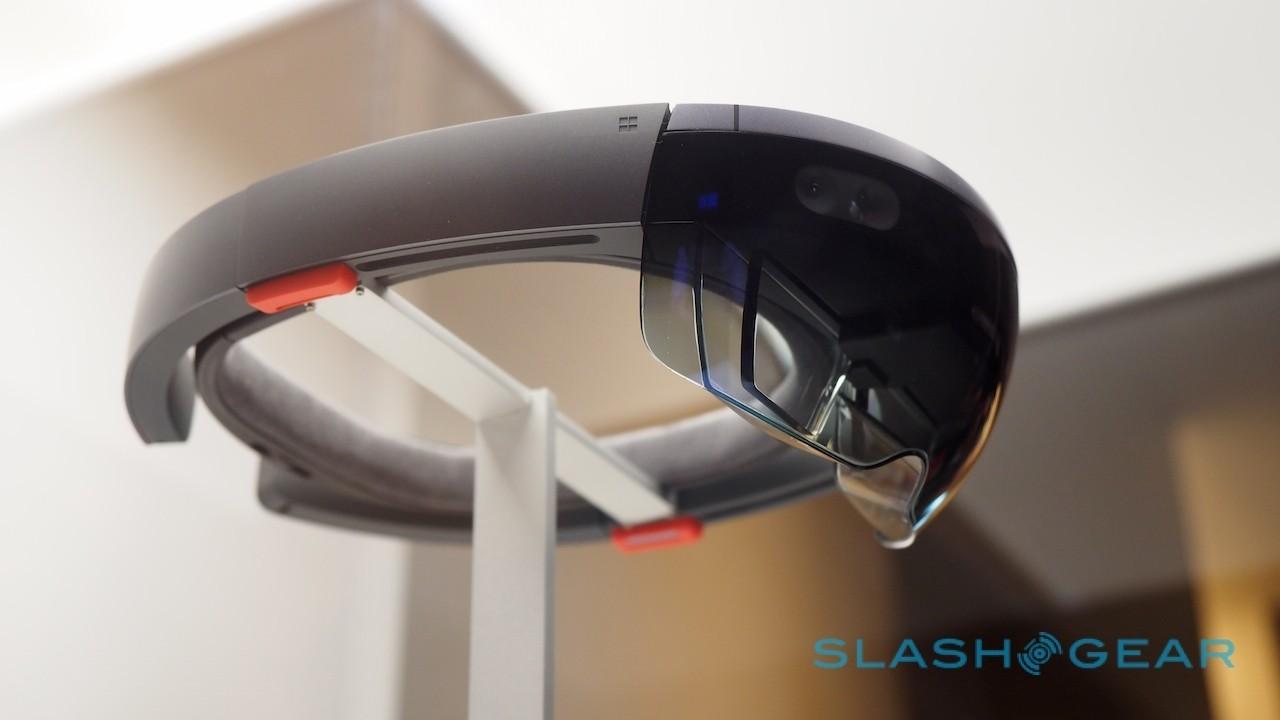 The E3 Minecraft demonstration is, then, misleading. Whereas it suggests you could see an entire tabletop full of digital bricks, in actual fact you’d probably only see a section of it depending on where your head is facing.

It’s not just in width of view that HoloLens in its current form is lacking: it also cut off higher objects, forcing you to physically look up to see them again.

I’m still excited by HoloLens and AR, and I still think Minecraft is an excellent example of why you should be too. However, with the present state of display technology, it’s unclear when – or if – Microsoft will be able to recreate the promises of its demo in anything like so convincing a form when HoloLens comes to market.