Tekken 7 announced and teased, will use Unreal Engine 4

Hours after the announcement was leaked, Namco Bandai has confirmed it: Tekken 7 is a thing. And it even has a teaser trailer for it. But while old time fans of the Tekken series have panned, if not maligned, recent entries in the franchise, Tekken 7 is a tad interesting, if only for a technical consideration that Namco has revealed as well.

The trailer mostly shows the back of the deceased Kazumi, lover of the title’s forever bad guy Heihachi. In staggered sentences meant only to prolong the agony of watching the trailer from start to finish, she says time and again that she must stop Heihachi, who has learned that her son, who grows up to be one-time protagonist then also forever antagonist Kazuya Mishima, inherited her powers. Of course, Kazuya would later on blame Heihachi for her death, triggering the events that would unfold over the series of fighting games.

The trailer ends with the phrase “The final battle”, but it could hardly mean the end of the franchise. Then again, some have clung to older versions, particularly Tekken 3 and earlier, as the golden age of the series. Despite the games’ advancement in graphics and motion, it seems to have failed to attract the love of the fanbase. But Tekken 7 might actually stir things up a bit, if only because the developers have decided to bank on the Unreal Engine 4.

According to Tekken executive producer and game director Katsuhiro Harada, Unreal Engine 4, or UE4, allows them to focus more on the interesting bits of the game and leave the grueling parts to Unreal’s popular engine. In particular, he expects that UE4 will allow them to port to more platforms faster than they could do themselves. 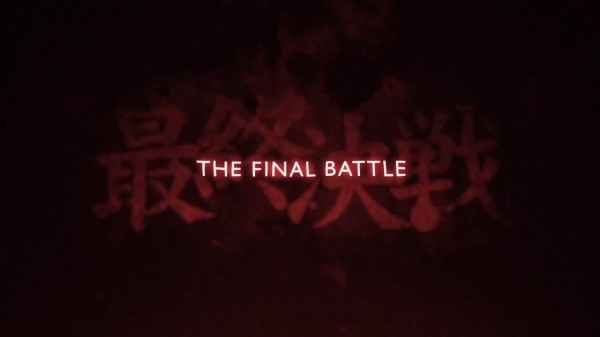 There is still no date nor target platforms for Tekken 7, though the latter is easy to deduce from the market as well as UE4’s supported platforms, which practically means the PlayStation 4 and Xbox One. However, Windows is also a possible target, but perhaps it will be most interesting to see if Tekken 7 will also be available on SteamOS, and Linux in general, in the future thanks to UE4.