The phrase “new wine in old wineskin” might be a bit apt in this scenario. TAG Heuer has just launched its first ever smartwatch, running Android Wear, of course, aimed at the luxury market and squarely aimed at the Apple Watch. Coming from the marque, you do expect a hefty price tag, which, for this wearable, translates to $1,500. With that four-digit number, you sort of expect it to have a nice packaging to match. But as some people on Reddit have discovered to their dismay, that might not always be the case.

Redditor fintheman generously shared unboxing photos of his brand new TAG Heuer Connected smartwatch. Yes, unboxing. As in that act you do after buying a fancy new product. And yes, somebody did buy this $1,500 piece of electronics. In fact, the salesperson told fintheman that he was the second one to buy it. At least from that store. In any case, considering the success of the mission, it was definitely time to break out the champagne. 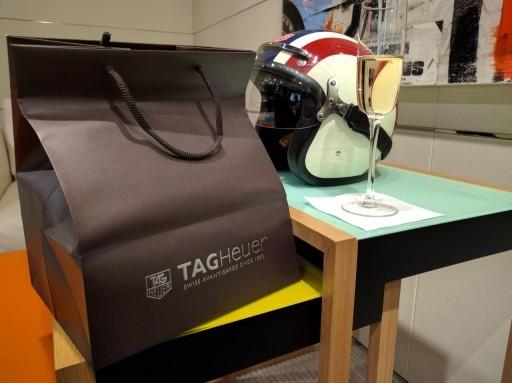 Almost immediately, the Reddit thread went to the packaging of smartwatch. With such a premium smartwatch from a renowned brand, there is nothing else to criticize, right? Well, maybe. Others have pointed out the disappointing choice for a rubber strap. But as Apple might confirm, it isn’t all that bad. Even for a luxury item.

Many, however, take issue with the box, something you’ll probably only see for a few minutes at most. The cardboard (yes, cardboard) box itself is almost nondescript and almost looks like a smartphone box. Inside, however, is the real source of ire. A transparent, blue acrylic container that holds the smartwatch and another cardboard box with the charger inside plain as day. No embellishments, no special design. No watch pillow either. It almost looks like a lunch box, to be blunt. 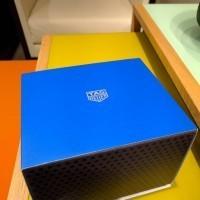 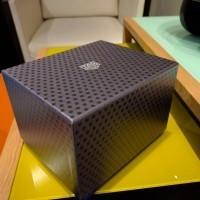 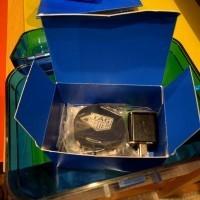 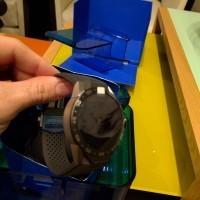 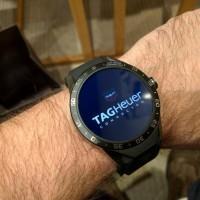 In contrast, this is how a “regular” TAG Heuer box looks like, courtesy of a discontented Redditor: 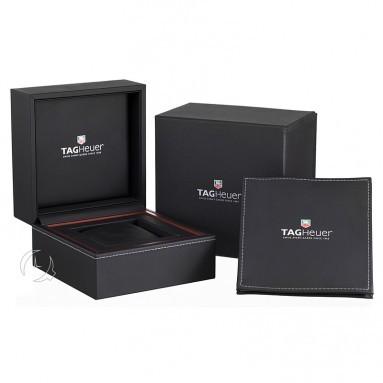 Some were quick to point out that the difference between the two, aside from digital and analog, was the price. The UK price of the TAG Heuer Connected was noted to be 1,100 GBP. A conventional mechanical TAG Heuer goes for 2,000 GBP. You’re hardly paying more for the packaging, but the implication is that, relatively speaking, the Connected smartwatch is supposed to be cheap. As if $1,500 is anywhere near cheap. 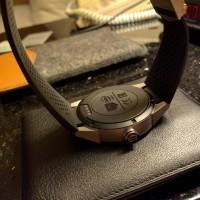 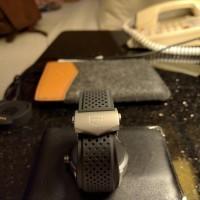 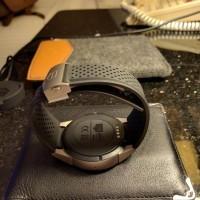 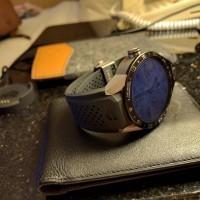 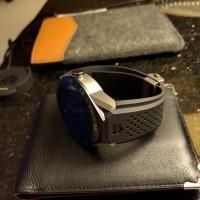 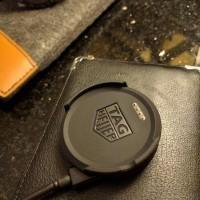 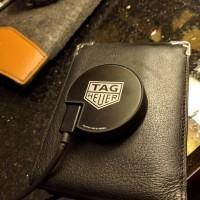 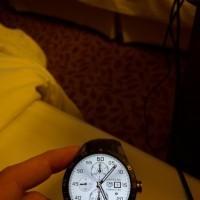 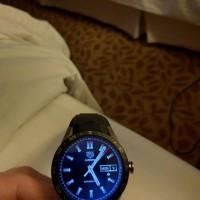 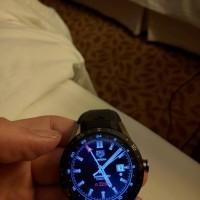