T-Mobile USA has snatched up a new Samsung Android phone, and while they’re ten-a-penny these days, the fact that the Galaxy S Relay 4G has a slide-out QWERTY keyboard does differentiate it a little. Fronted by a 4-inch Super AMOLED display and running Android 4.0 Ice Cream Sandwich on a 1.5GHz Qualcomm Snapdragon S3 processor, the Galaxy S Relay 4G also supports T-Mobile’s HSPA+ 42Mbps network. 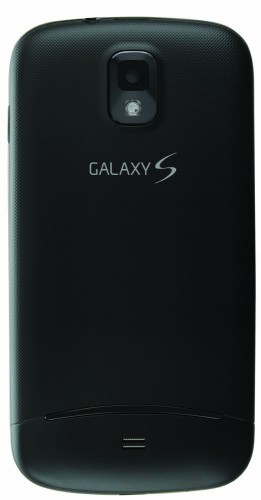 On the back, there’s a 5-megapixel camera for stills and HD video recording, and Samsung preloads its Mobile TV app for streaming entertainment. As the specs might suggest, this isn’t the shiniest, most powerful device we’ve seen from Samsung of late, though the physical ‘board may well distinguish it to those who still aren’t up to speed with touchscreen QWERTY.

The Samsung Galaxy S Relay 4G will hit T-Mobile “in the coming weeks,” though the company is yet to confirm pricing for the smartphone.