With the Samsung Galaxy Note coming up relatively quickly for T-Mobile and the Samsung Galaxy S III already in stores across the nation, it should be clear that any Samsung fan has a choice to make between the two. Which one will bring you greater fortune, and which will be the ideal Samsung device for you? This journey begins with a simple question of screen size, of course.

The Samsung Galaxy Note has a massive 5.3-inch HD Super AMOLED display while the Galaxy S III has a lovely 4.8-inch Super AMOLED display. The Galaxy Note has a pixel density of 285ppi while the Galaxy S III has 306ppi, this meaning that they’re pretty darn close when it comes to sharpness. The big difference between the two, then, is just that .5-inch difference diagonally. Consider your pocket size and your need for massiveness. 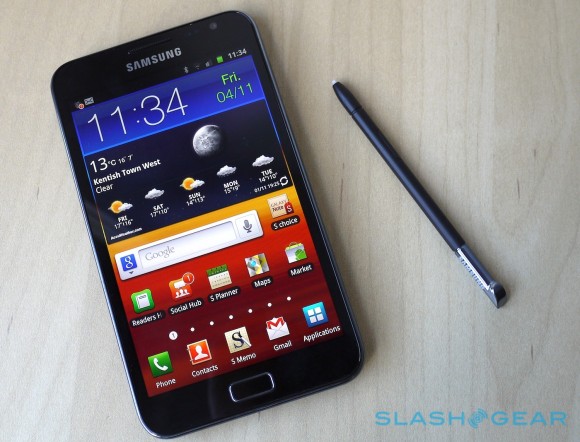 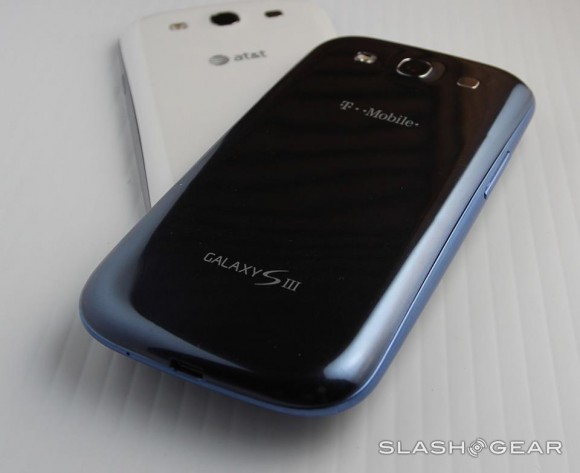 Expect the latter to go faster and work harder for you in the end – not in any giant way since they’ve both got next-level power throughout their builds in many ways, but the S4 will bring on a new level of excellence when you get nit-picky. Have a peek at the hands-on comparison we’ve got from this year’s CTIA from before the release of the USA versions of the GSIII:

Both of these devices are going to bring you a full high-level smart device experience, and Samsung is wholly dedicated to both devices for the future of their company. The Galaxy S III is clearly the hero of the day, but the Galaxy Note remains a relatively unique device, so you can count of Samsung to keep pushing it for the future. 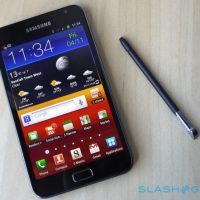 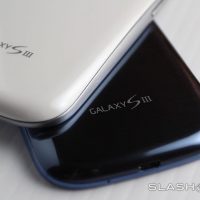 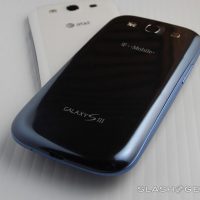 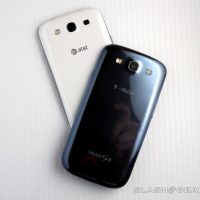 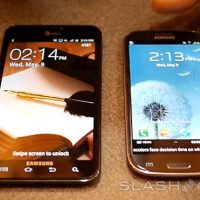 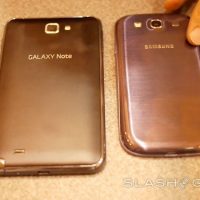 Have a peek at our reviews of the versions of these devices that are on the market now for more comparisons: