Today Microsoft’s Panos Panay stood on stage and revealed a new device – sort of. This was the Surface Pro 6, in four colors – one of which was new. The Surface Pro is back for another season, this time in black. This device is extremely similar to the otherwise most recent Surface Pro, save in the newness of its processor and availability of different combinations of internal storage and RAM. Like other products revealed by Microsoft today, it is as if the company looked at its product line and said, hey, we’ve got a pretty good thing going on, let’s stay the course!

The Surface Pro remains a top-tier Windows 10 tablet with the ability to roll as a laptop. This machine regularly travels with a magnetically-attached smart keyboard that can be replaced with alternate models. Microsoft seems to consider this its headline Windows 10 multi-use, multi-function machine to beat, and the 2018 edition sticks with what’s worked for this model in the past. 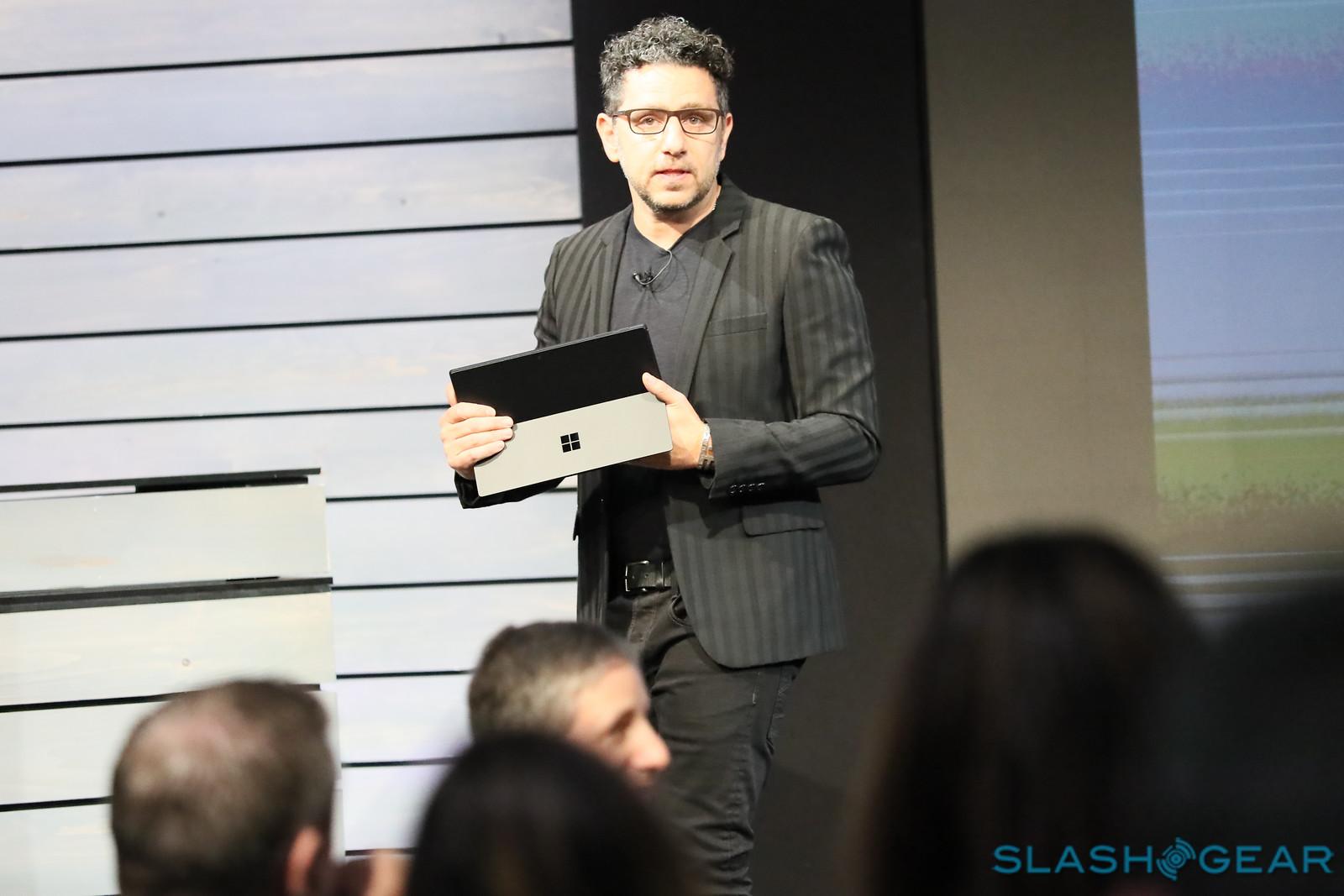 This version of the Surface Pro has the same hinge as last year and comes with the same robust body as last year. The same ports are here – as are the same size for tablet body, and the weight is the same too – or at least so extremely similar, it won’t make a difference in your everyday life. You’ll still see a full-sized USB port, a mini Display port, and a proprietary Surface connector.

This device has “3.5 hours more battery than the iPad Pro.” They suggested at this event that the device was 65% more powerful than its predecessor, too. 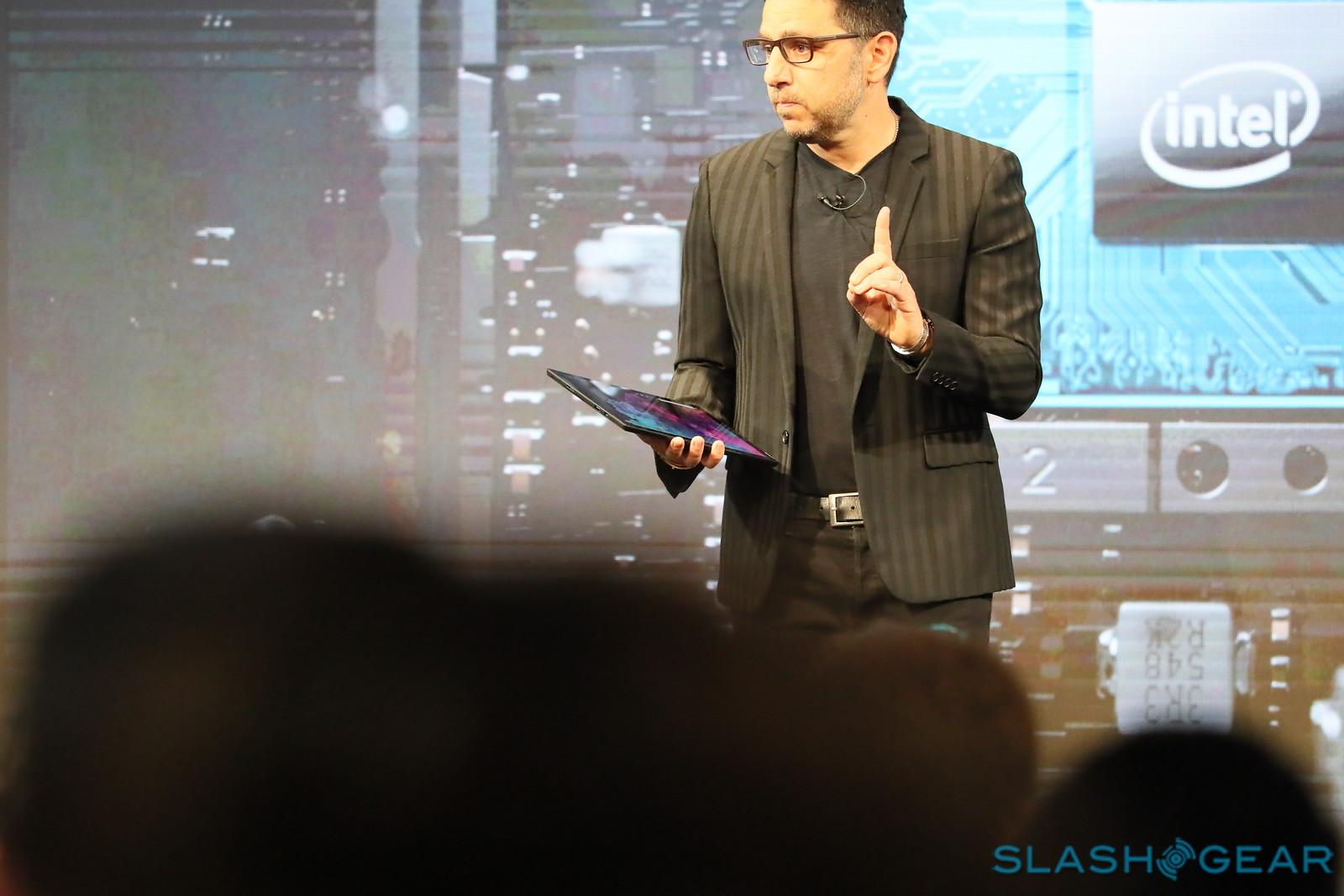 The 2018 version of the Surface Pro takes on the newest in Intel Core processors and is priced accordingly. Prices haven’t changed compared to previous releases – not in any major way, anyway. Previous year models will undoubtedly fall in price (if they haven’t already) now that the new models were made to take their places.

Potential users will find the new 2018 Surface Pro made available on preorder immediately if not soon. Models will begin to be made available in physical stores in coming weeks in their most basic editions, while some models with higher-end specs will appear later this year. UPDATE: This product’s Core i5 edition starts at $899 USD.

UPDATE: It would seem that the cooling system within is updated somehow or another. This, said Panay, was updated to make way for the new Intel processor inside. Stick around as we get more information – coming throughout the afternoon!