Microsoft has two new docking stations to announce today, the Surface Dock 2 and the USB-C Travel Hub, and it’s hoping they’ll be enough to distract you from the new Surface Book 3’s missing port. Tapping into the growing number of people wanting access to desktop peripherals but without having to plug in and unplug their laptop each and every time, the two hubs are also joined by a pair of desktop keyboard and mouse sets.

Microsoft’s second-generation Surface Dock picks up where its predecessor left off, but with features like better data rate sand faster charging. With Microsoft still refusing to put a Thunderbolt 3 port on its most potent notebooks, it falls to the Surface Connector to do the heavy lifting. 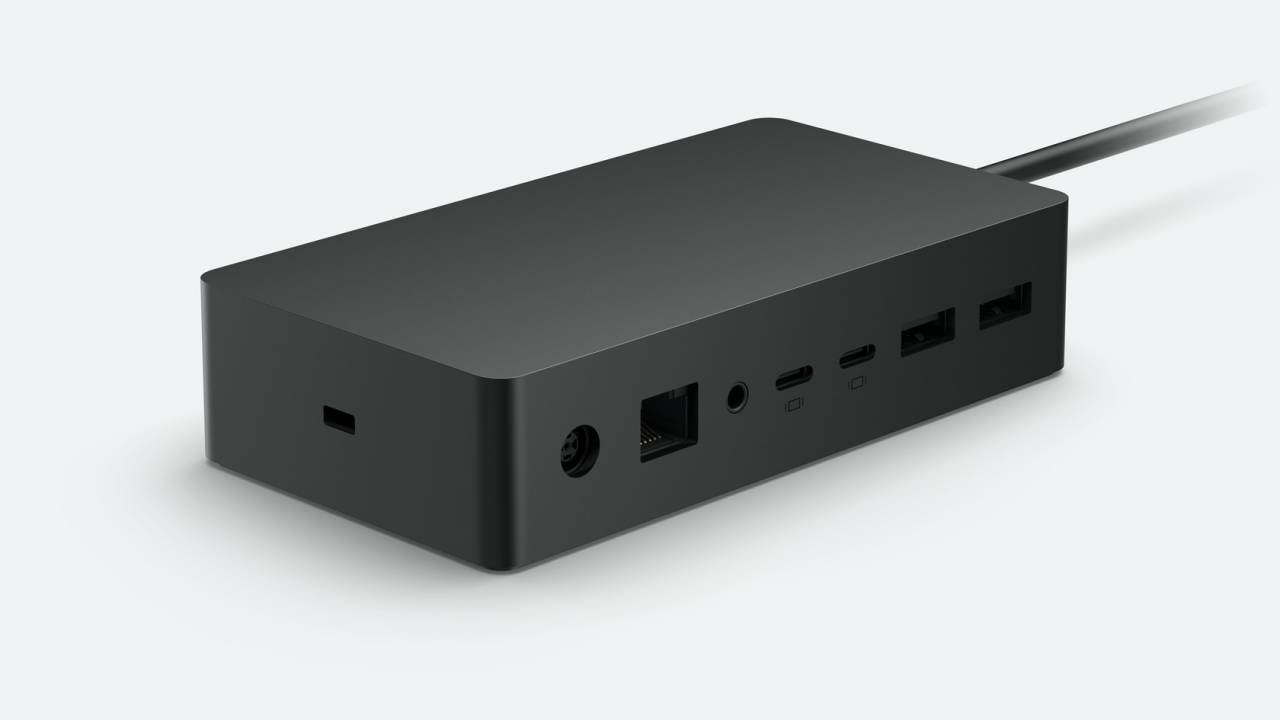 Thunderbolt 3 aside, there’s no shortage of ports. They include Ethernet, audio, USB-C for displays, USB-A, and USB-C for devices. Given the number of people now working from home during the coronavirus pandemic, having a swift way to get hooked up to a whole host of peripherals seems like a good idea as you migrate back to the desk from the couch. 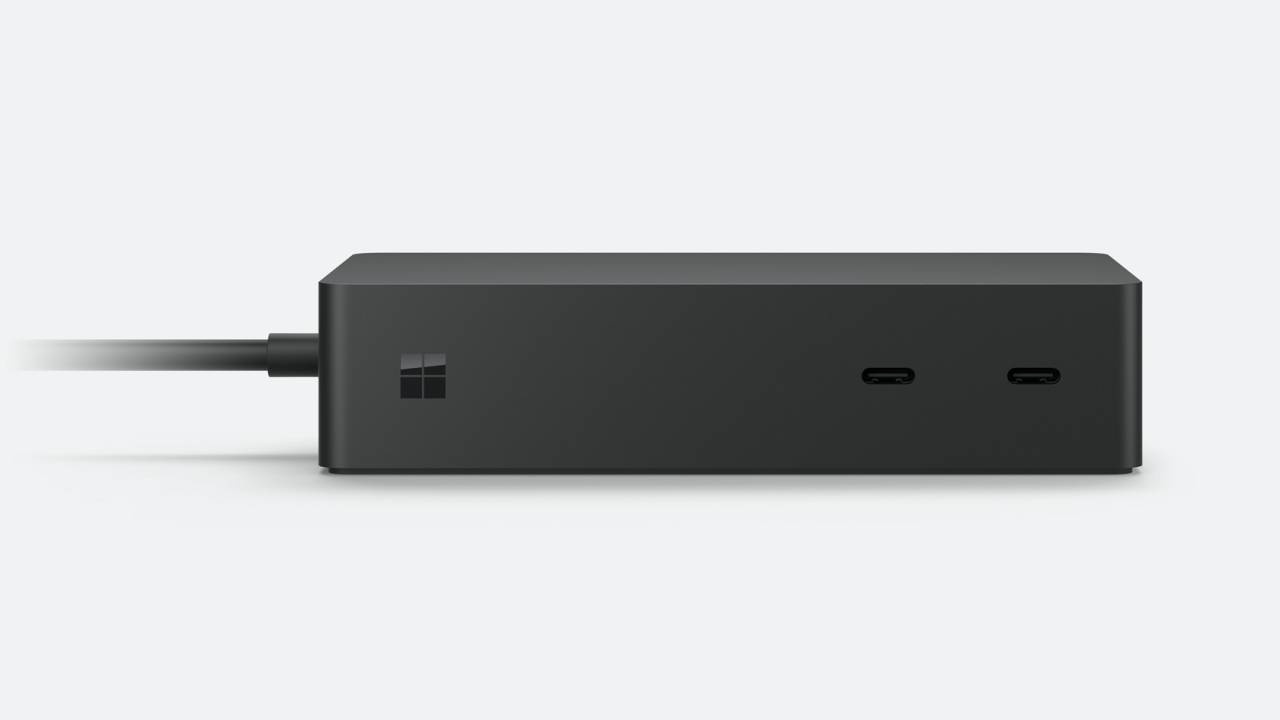 The second new docking station relies on USB-C rather than the Surface Connector. That means it’ll work with not only Surface Book 3 but Windows machines in general, plus Macs, iPad Pro, and Android phones. Smaller than the Surface Dock 2, the USB-C Travel Hub is more suited to mobile use as well. 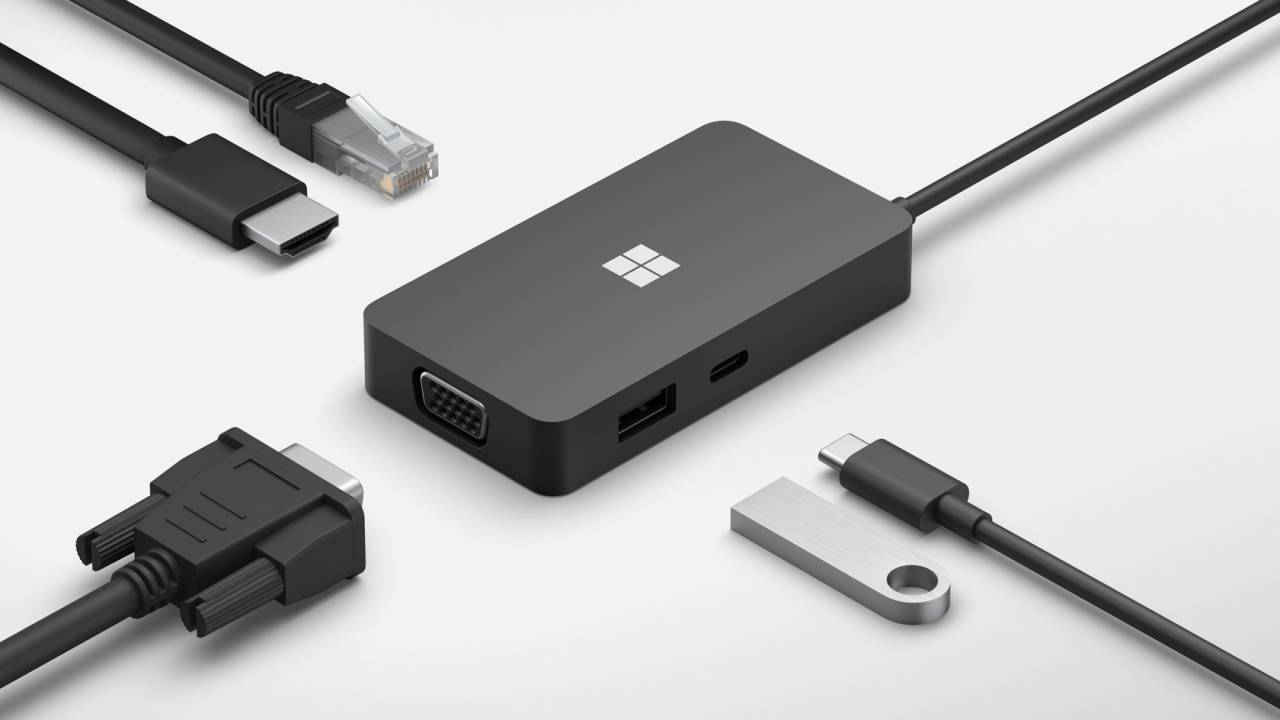 It gets ethernet and HDMI on one side, and USB-C and USB-A on the other. A VGA port on the end should help cater to those offices which for some reason are still kicking it old-school with their projection systems. It’ll go on sale later this month, priced at $99.99. 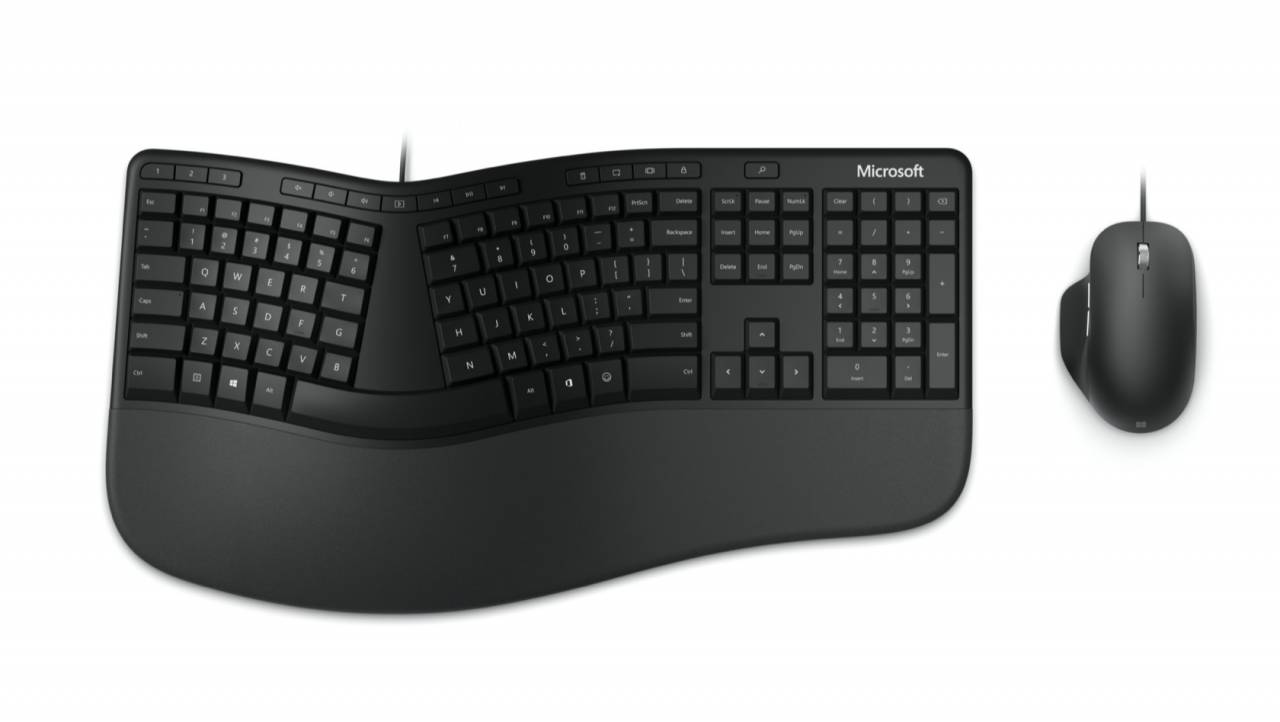 Two new accessories bundles are joining the line-up. The Microsoft Ergonomic Desktop includes a split-design keyboard for better ergonomics, with an ingrained cushioned palm rest. It’s paired with a mouse with a matching cushioned thumb rest. 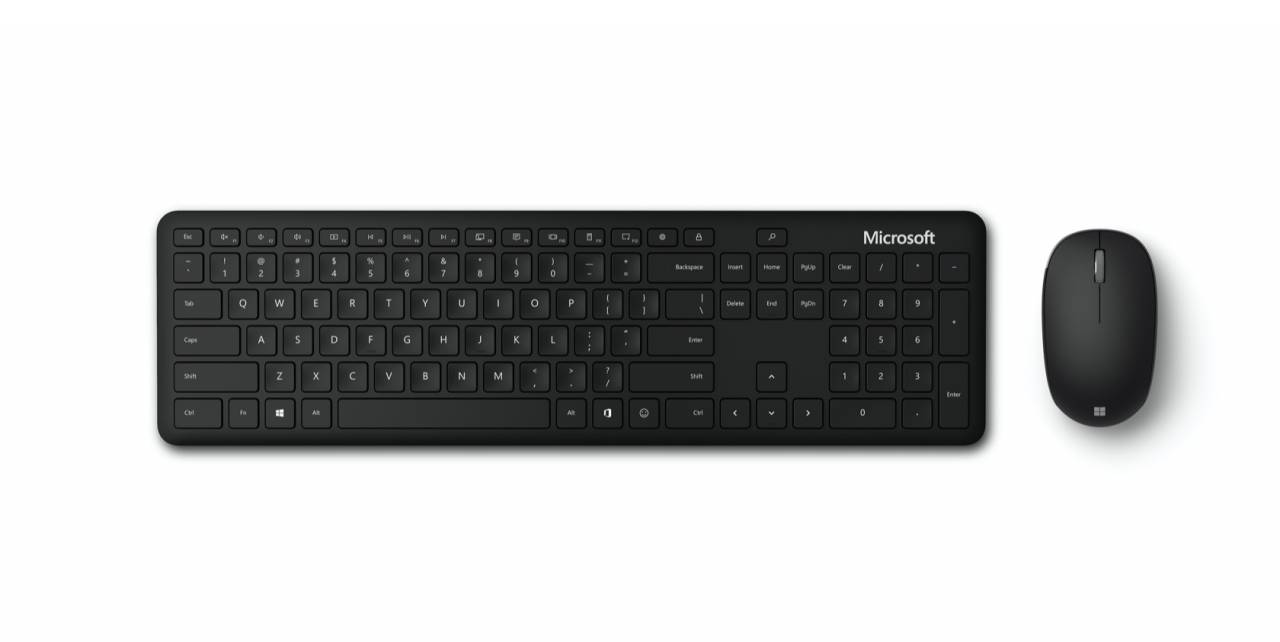 As for the Microsoft Bluetooth Desktop, that opts for going wireless instead. It gets a full-sized keyboard with a slim casing, and a compact mouse. It’ll be priced at $59.99, while the Ergonomic Desktop set will be $89.99.