Super Nintendo World will open next spring in Osaka City

In addition to the sort of features you would expect at a theme park, like attractions, restaurants, and shops, the attraction has been optimized to bring the fun of a Nintendo game into the real world. Before next spring, when the theme park’s full area opens, a new restaurant is opening called the Mario Café & Store. The restaurant will open on October 16 in the park’s Hollywood area, which is separate from the Super Nintendo World area.

Nintendo says that the Mario Café & Store integrates restaurants and retail stores found within the world of Mario games. The building is designed featuring Mario and Luigi hats and uses lots of red and green to reproduce Mario’s world inside Universal Studios Japan. Nintendo promises “cute food” and goods ahead of the official opening of the area.

The shop adjacent to the café will offer goods featuring original design and motifs from the game, including Mario & Luigi hats and a Princess Peach crown. The store will offer a number of goods, including T-shirts, pencil pouch sets, pillows, and more. 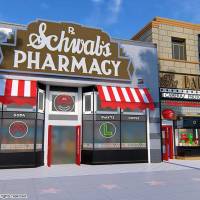 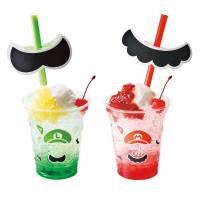 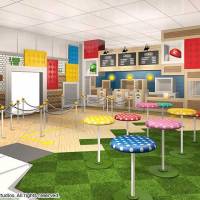 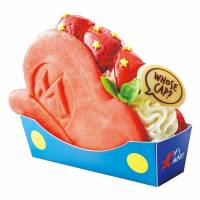 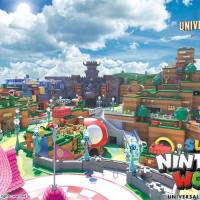 All the content sold features a Mario theme. Any Nintendo fan who happens to be visiting Universal Studios Japan should check out the new restaurant and should explore the new Super Nintendo World section of the theme park when it opens next year.