Could Super Mario Run be the Pokemon Go of the holiday season? Based on an early taste of Nintendo’s first ever game for Apple devices, ahead of its full release in a week’s time, I predict it’ll be even bigger. Not only can it count on one of the most iconic characters in gaming history, its combination of super-easy controls and addictive gameplay have the potential to get gamers and non-gamers alike hooked.

Now I’m not much of a gamer. In fact, the closest I come is something like Sudoku or Solitaire on my phone; I find I lack the hand-eye coordination – and the enthusiasm to dedicate time to developing that – for anything more serious. Blasphemously, I didn’t even have a NES or a SNES growing up: I’m not one of the Mario super fans. 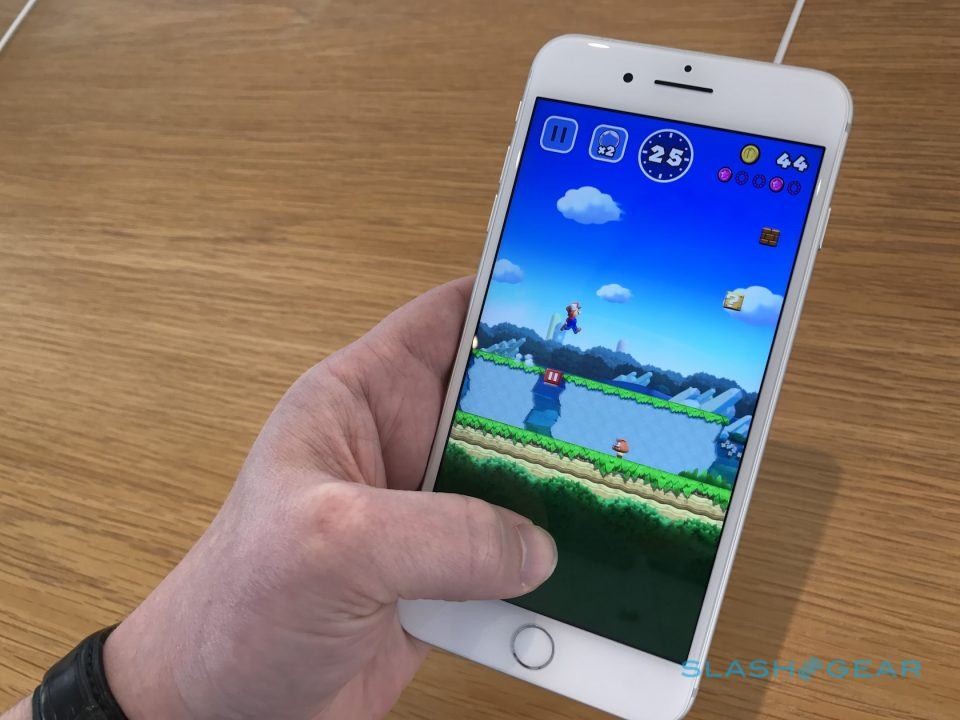 So imagine my surprise when Super Mario Run turned out to be so engaging that I only decided to leave the Apple Store when staff there started giving me deeply suspicious looks. Apple loaded up demo handsets today with a preview of the game, which isn’t expected to hit the App Store for proper download until December 15. When I turned up in the Palo Alto store, I was the only person who seemed to have got the memo, though I imagine that will change once local schools get out.

Several game controllers may be available for the iPhone, but Super Mario Run requires none of them. In fact, there’s nothing more to it than a single screen-tap, which is a particularly low barrier to entry if, like me, you don’t have muscle-memory programmed from adolescence. Of course the main reason is to make the whole thing one-hand-friendly. 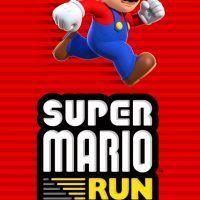 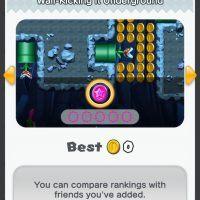 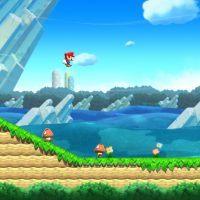 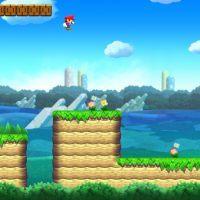 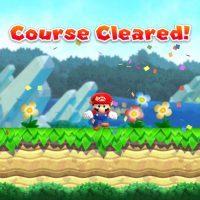 You can play and hold your iPhone with the same hand, leaving the other to hold onto a rail on the subway or metro, pretend to be using the mouse while you’re at your desk, or slurping your latte. That means it’s portrait-mode only: nothing happens if you turn the phone into landscape.

If you’re an old-school Mario player that might take some getting used to, because he simply starts running. There’s no pressing left or right to move him around the 2D levels; all you need to do is tap when you want him to jump. It’s a similar approach to how Flappy Bird was controlled, and it means your timing makes or breaks your game. 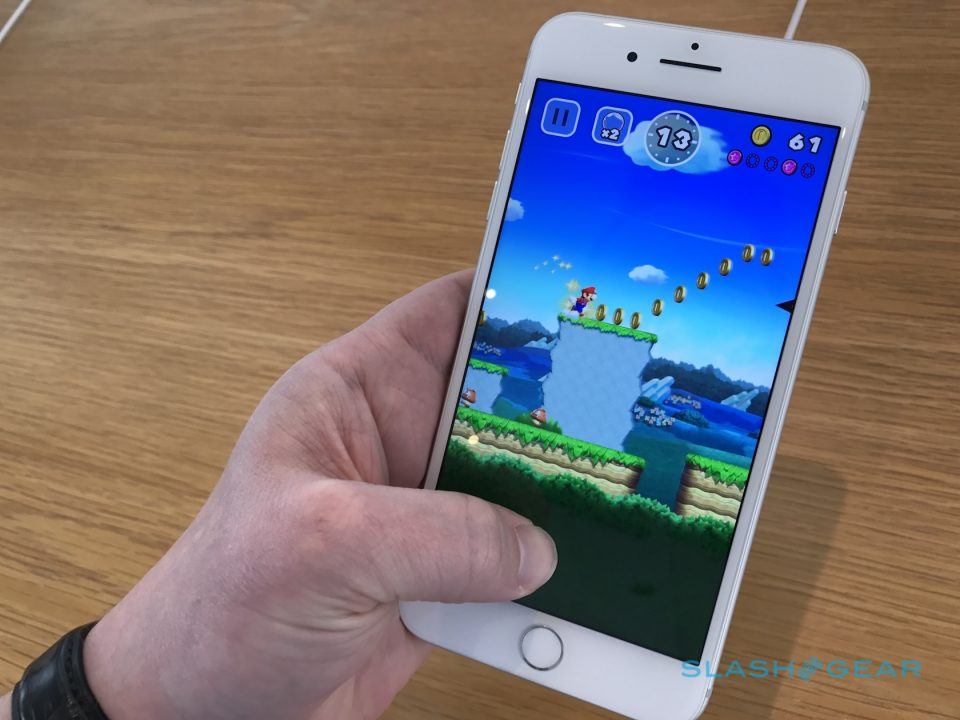 Although the latest couple of generations of iPhone offer Force Touch for pressure recognition, that’s not used in the game. Instead, the longer you hold your finger down after tapping controls how high he jumps. Again, it takes a little getting used to, only a matter of seconds really.

Of course not everything is reachable, even at maximum jump power, and so you have to take advantage of the familiar enemies and level components to reach the upper levels where the most coins are. Mario automatically jumps over Goombas and other enemies as they wander the levels, but you can use the momentum from landing on them to jump further. As well as regular gold coins, the in-game currency, there are five colored versions which, when collected, resets the level with new special coin positions. It means that, even after you’ve completed it, you can go back to the start and have a new challenge. 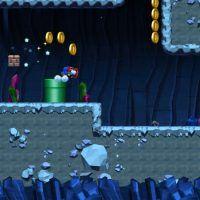 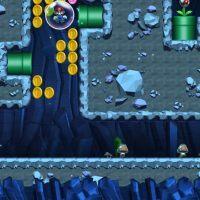 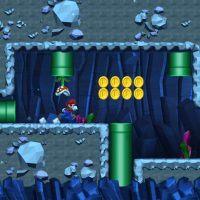 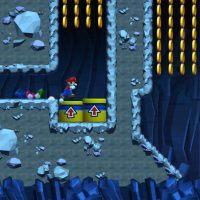 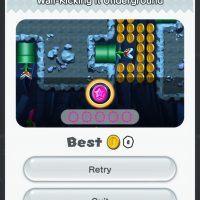 Even with the straightforward controls I still succumbed to the occasional enemy. When that happens, Mario gets captured in a bubble and floats back some way in the level, before popping back into play. You get a handful of these “lives” each time, though if you use them all you’ll have to start from scratch.

Nintendo has struck a great balance of trickiness and fun. Had it been incredibly difficult, you probably wouldn’t pull your iPhone out and play a couple of Super Mario Run levels while you’re waiting at a bus stop or for your Uber to show up. At the same time, it’s not a gimmick: that traditional gameplay that so many people grew up with is there. 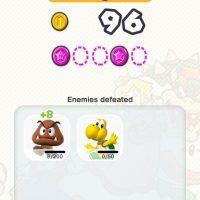 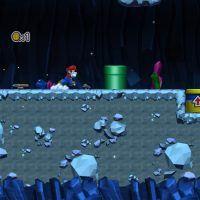 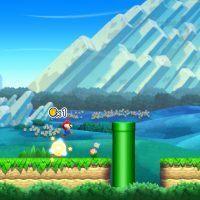 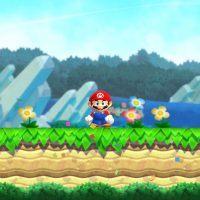 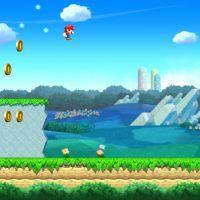 Apple’s demo version is locked down to the regular levels, and if you quit the game you have to start again from scratch. The full version will have two extra gameplay modes which aren’t available on the preview. Toad Rally pits you against other players, racing against a ghost-Mario that represents someone else’s progress. Kingdom Builder, meanwhile, allows you to create a 3D map of your own, decorating it with items you can buy from a Super Mario Run shop using coins you’ve collected.

That bodes well for its longevity, especially once you’re not trying to play it while standing in an Apple Store being watched because you’re rudely not buying dongles. Admirably, Nintendo has eschewed in-app purchases (coins aside, but you can only collect them through gameplay, not buy them outright) and the $9.99 purchase price is all you’ll pay. Consider me surprised, because I’ll be buying it myself when it hits the App Store on December 15. 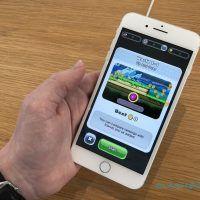 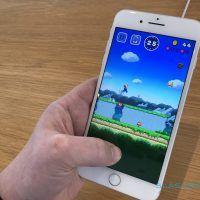 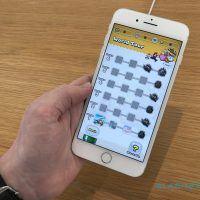 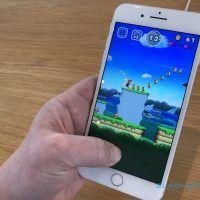 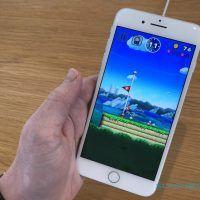 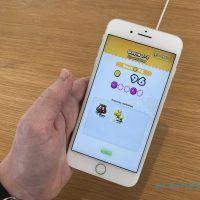 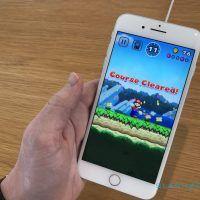