I’m not really sure if that question has a clear answer. I suppose it depends on how much you like the 3D Super Mario games and what kind of improvements you expect out of a compilation like this. If nothing else, I expect Super Mario 3D All-Stars to be a somewhat controversial title among the Mario faithful that will still sell well because of the caliber of games we’re dealing with here.

After all, the three games in Super Mario 3D All-Stars aren’t just any old Mario titles – they’re among the best of the best. Super Mario 64, Super Mario Sunshine, and Super Mario Galaxy are all amazing games that are worth playing, and regardless of your feelings about the larger compilation, it’s great that we now have a way to play them on the Switch. 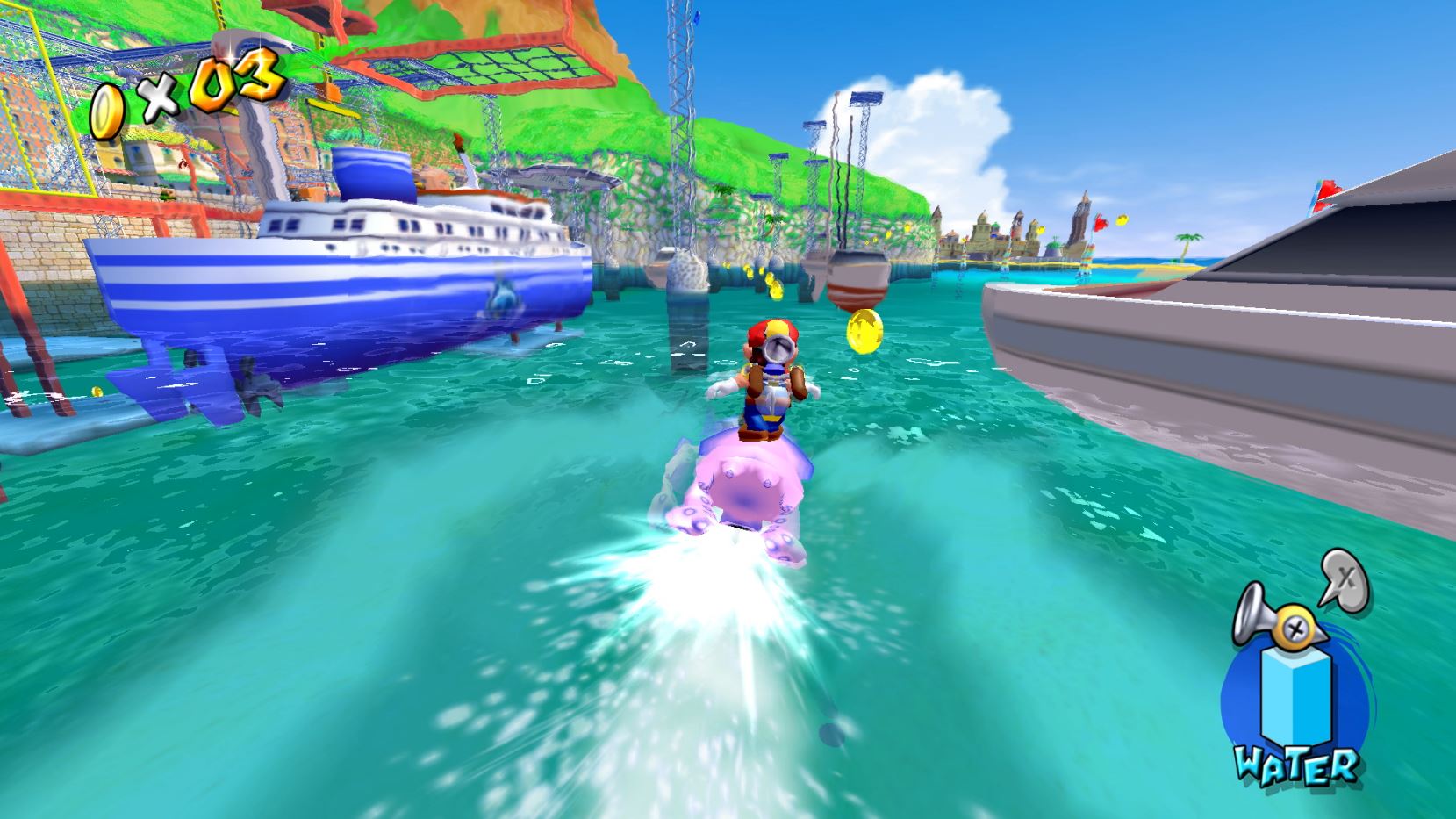 Each of these games will resonate with a different generation of gamers. Super Mario 64 was one of the defining games of my childhood, as was Super Mario Sunshine to a lesser extent. There are others out there who grew up in the Wii era and give Super Mario Galaxy the same kind of reverence I give Super Mario 64.

Time has been pretty kind to all of the titles in Super Mario 3D All-Stars, and though more blemishes start to show as you go further back in the Mario timeline, all of the games in this compilation are still easy to recommend today, even to those who don’t have nostalgia fueling their interest. Super Mario 64 looks surprisingly good for being one of Nintendo’s earlier 3D games. The enhancements Nintendo made to it for this Switch release go a long way too, as this iteration of Super Mario 64 looks a lot sharper than most games of the era. 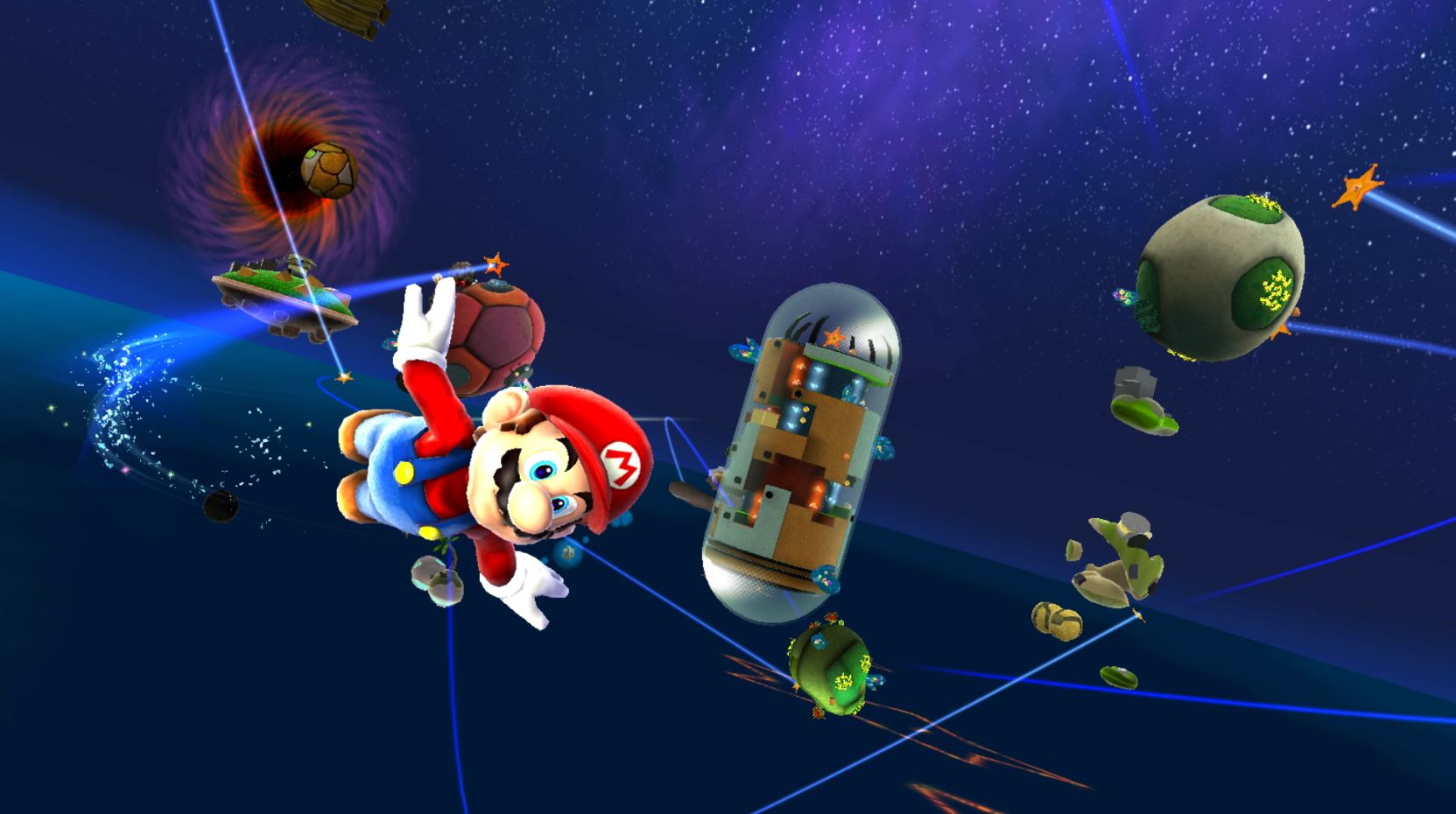 Super Mario Galaxy looks particularly impressive, and it won’t surprise anyone to learn that it’s definitely the best looking game of the bunch. Playing it on the Switch, it’s easy to forget that this title was originally made for a standard definition console, and being the only game in Super Mario 3D All-Stars that I didn’t complete when it was new, I’m happy to have it on a modern platform.

Controls, for the most part, seem pretty good too. There are a few hang ups with Super Mario 64 that seem to be relics of N64 era, with the most notable grievance being the fact that Mario doesn’t always perform an about-face when you’re trying to turn around from a standing position. Instead, he’ll sometimes walk in a circle to face a new direction, which can cause some unintended deaths during tricky platforming sections.

Things get a little bit interesting with Super Mario Galaxy, which featured rather deep integration with the Wii’s motion controls back in the day. When docked, you have the option of using the gyroscope controls on either the Joy-Cons or the Pro Controller as a stand-in for the Wii’s motion controls. This allows you to do things like aim the star pointer (which you’ll need to do frequently to pick up ever-important Star Bits), shake to make Mario do a spin attack, or tilt to control the ray surfing mini-game. 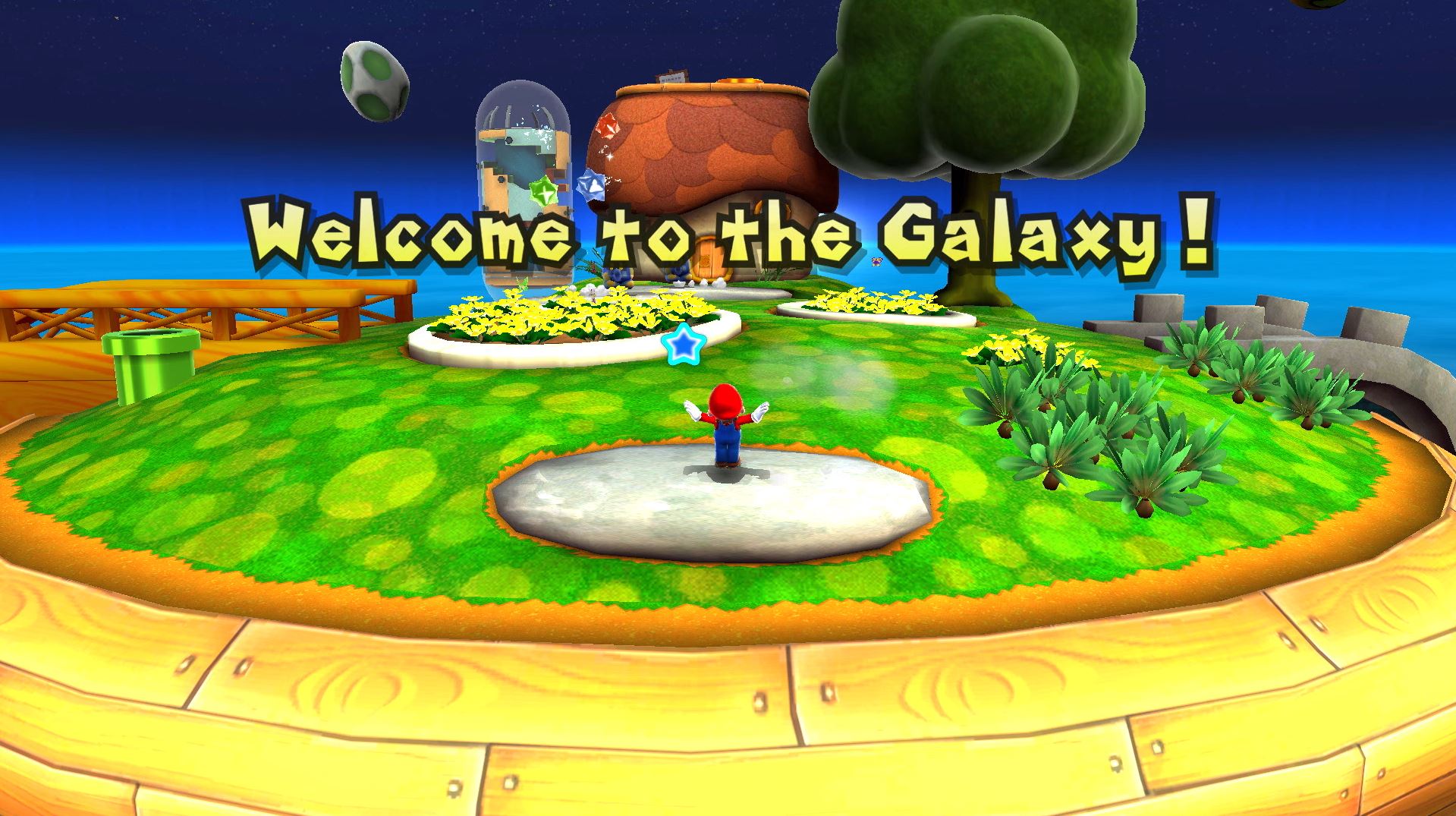 The gyroscope motion controls are acceptable, but they aren’t great. In my experience, it’s a lot easier to manage with Joy-Cons than with a Pro Controller, but with both, you can simply hit the right shoulder button to return the star pointer to the center of the screen and “reset” it, so to speak. Nintendo has also mapped the spin attack to the Y button, and in handheld mode, you’ll use the touchscreen to pick up Star Bits and interact with set pieces that require motion controls.

I wish that Nintendo would have removed motion controls entirely from Super Mario Galaxy, but I also admit that I’m not sure how it would do that. Lacking a ground-up redesign of the control scheme, handheld mode is definitely my preferred way to play Super Mario Galaxy, but when playing in docked mode, using a Joy-Con in each hand seems to be the way to go.

While the three games at the core of this are all great, the problem is that Super Mario 3D All-Stars is a pretty lazy job, all things considered. There’s nothing glaringly wrong with the Switch versions of these games – they all run well, they look sharper than they originally did thanks to some upgrades Nintendo has made for this transition to the Switch, and they’re each a ton of fun. 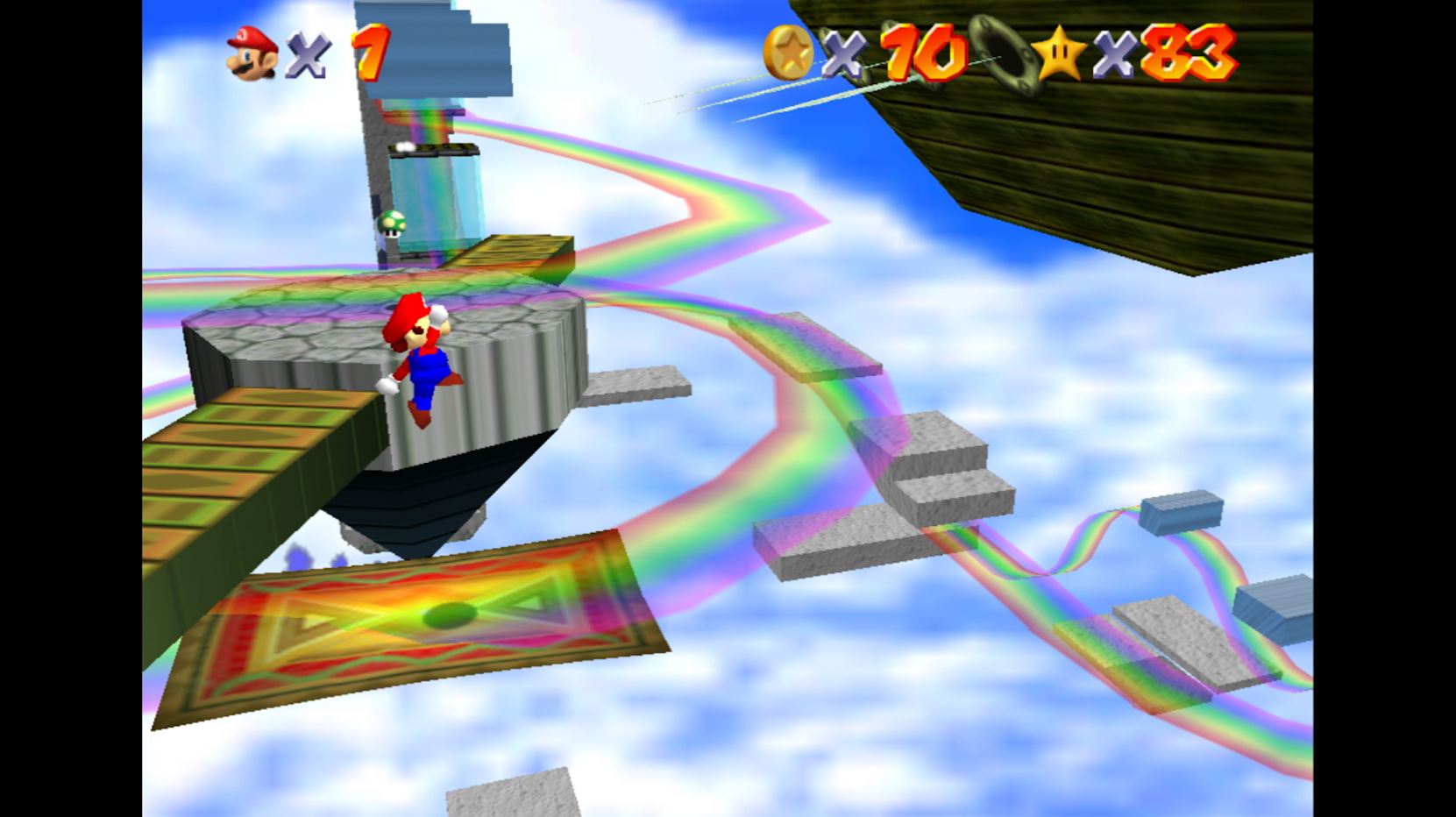 Like I said in the previous section, I’m particularly impressed with how well Super Mario 64 holds up, and it doesn’t really need much in the way of improvements to be worth playing today. With that said, just because Super Mario 64 can stand on its own merits doesn’t mean it should be left to, especially not when it’s being re-released in honor of a major milestone like this.

I think this would have been the perfect opportunity to remake Super Mario 64. I have played a number of really good remakes throughout the years, and I know that if Nintendo would have set to work on remaking Super Mario 64 for the Switch, it would have turned out great.

Even without a full-blown remake, there are so many little quality of life changes Nintendo could have made to “modernize” Super Mario 64. We’ve been playing this game with the same awful camera for more than 20 years at this point. Why not throw the fans a bone and update the camera for an actual twin-stick control scheme? As I alluded to in the previous section, Super Mario 64 could have done with some upgraded controls too, but that sort of goes hand-in-hand with fixing the camera system. 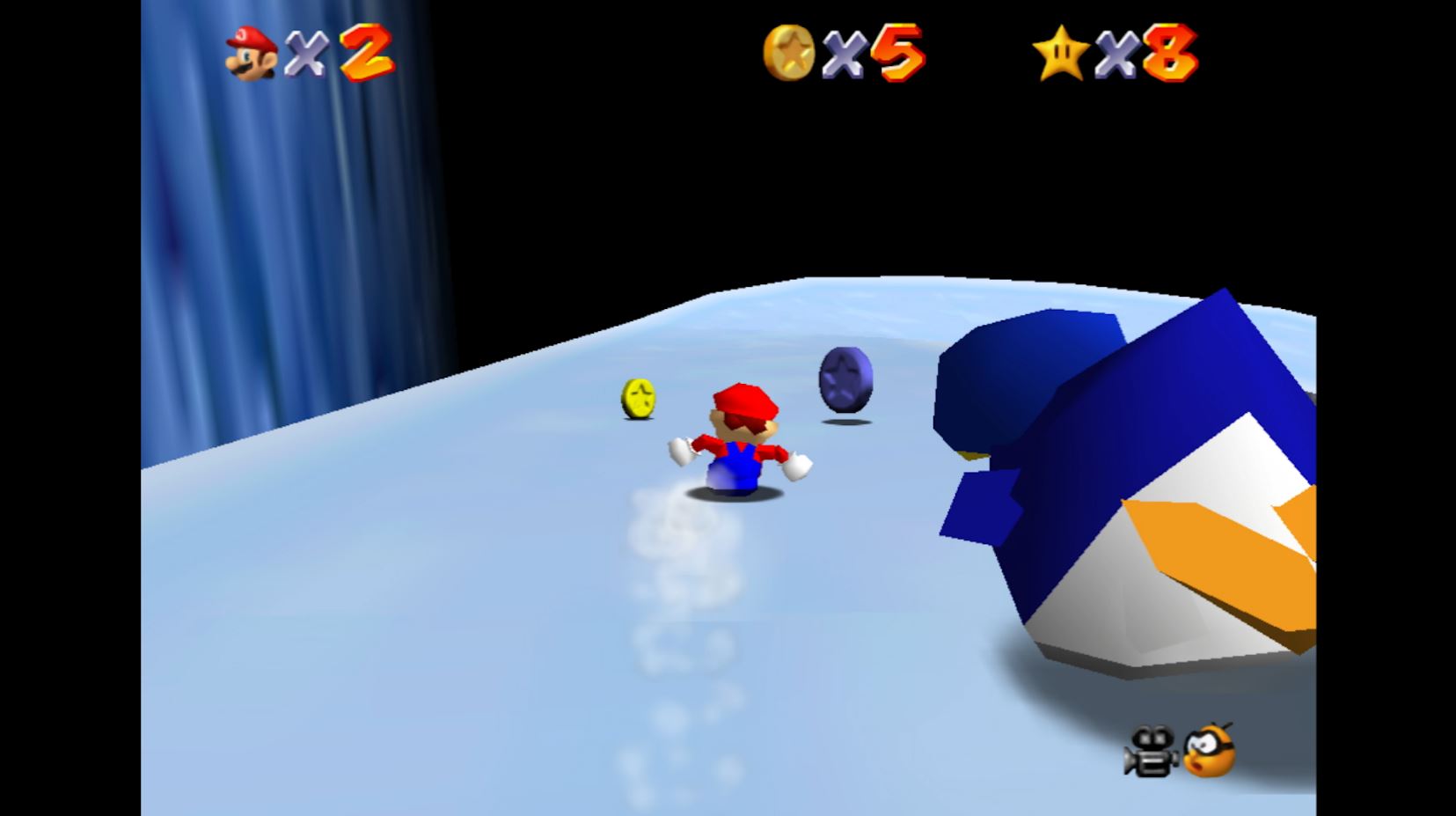 It seems to me that if you’re not going to go all-out and remake one of the greatest games of all time, fixing the camera would be the least you can do. Instead, we get the game almost exactly as it existed 24 years ago, and while that might not be a bad thing, it’s definitely underwhelming.

So, we’re left with a collection of three spectacular games in a compilation that really skimps on the extras. Why can’t I use save states? Why doesn’t Super Mario 64 get the same widescreen treatment that the other two get? 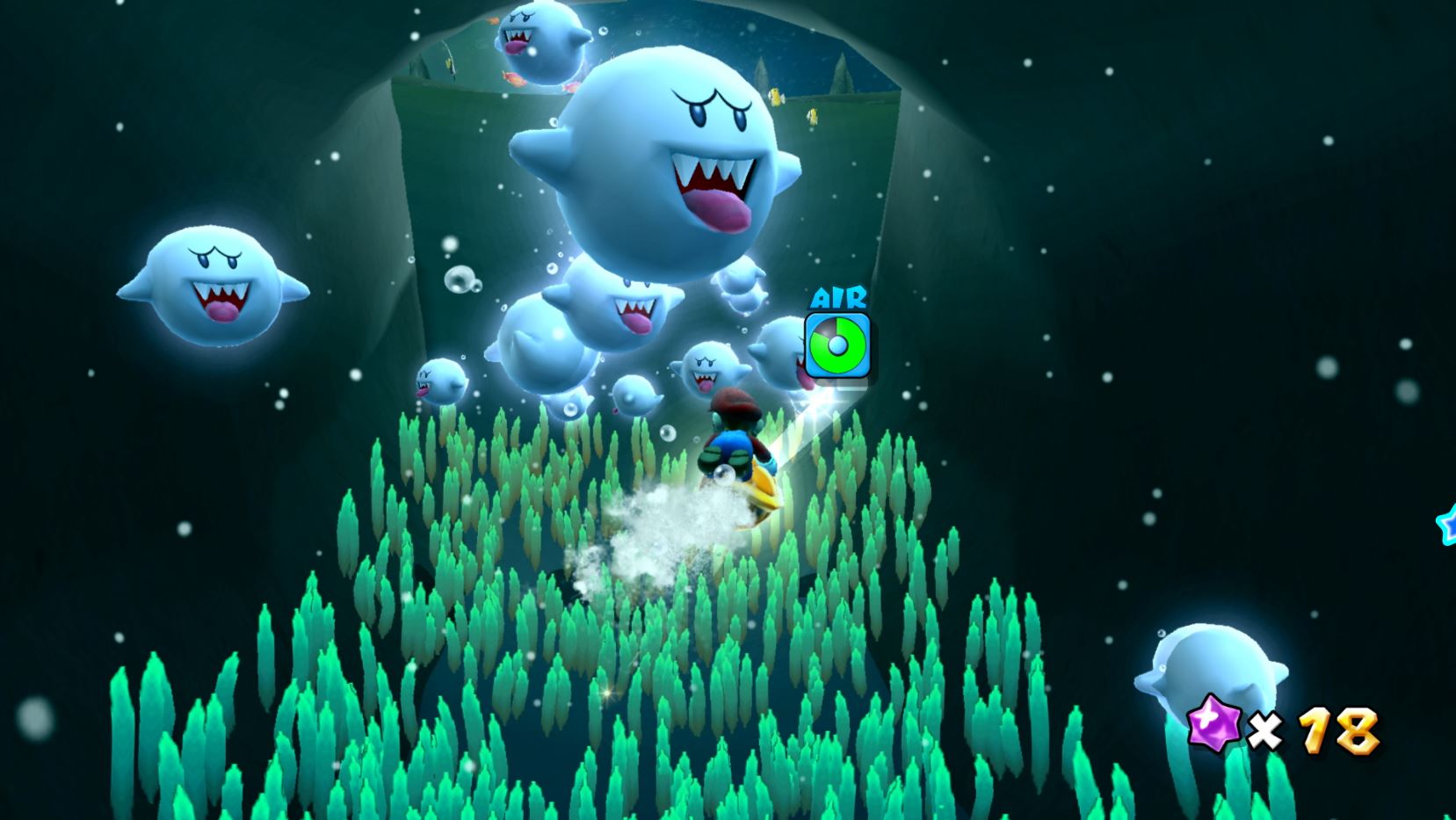 I guess that’s my biggest problem with Super Mario 3D All-Stars: it doesn’t pay the Mario franchise the respect that this compilation’s very existence suggests it deserves.

Let me give you a more specific example of what I’m talking about. Last year, Disney released a compilation of its own called Disney Classic Games: Aladdin and The Lion King. I really liked that compilation even though the games, like the titles in Super Mario 3D All-Stars, were mostly presented as they existed 25 years ago, save some minor improvements. You want to know why I liked that compilation so much? It’s because Disney included all sorts of neat bonuses – concept art, production videos, trailers, and demos. It was really cool to see that stuff because it allowed me to dig into the history of these games, not just play them for a quick trip down memory lane.

How awesome would it have been to see Nintendo include concept art for Mario 64? Or maybe the game manuals for each title? Development videos, or interviews with key people like Shigeru Miyamoto, Yoshiaki Koizumi, and Koji Kondo? Old TV spots for these titles or trade show demos like Mario 128? I know all of that stuff exists and this was the perfect time to pull it all out of the vault. 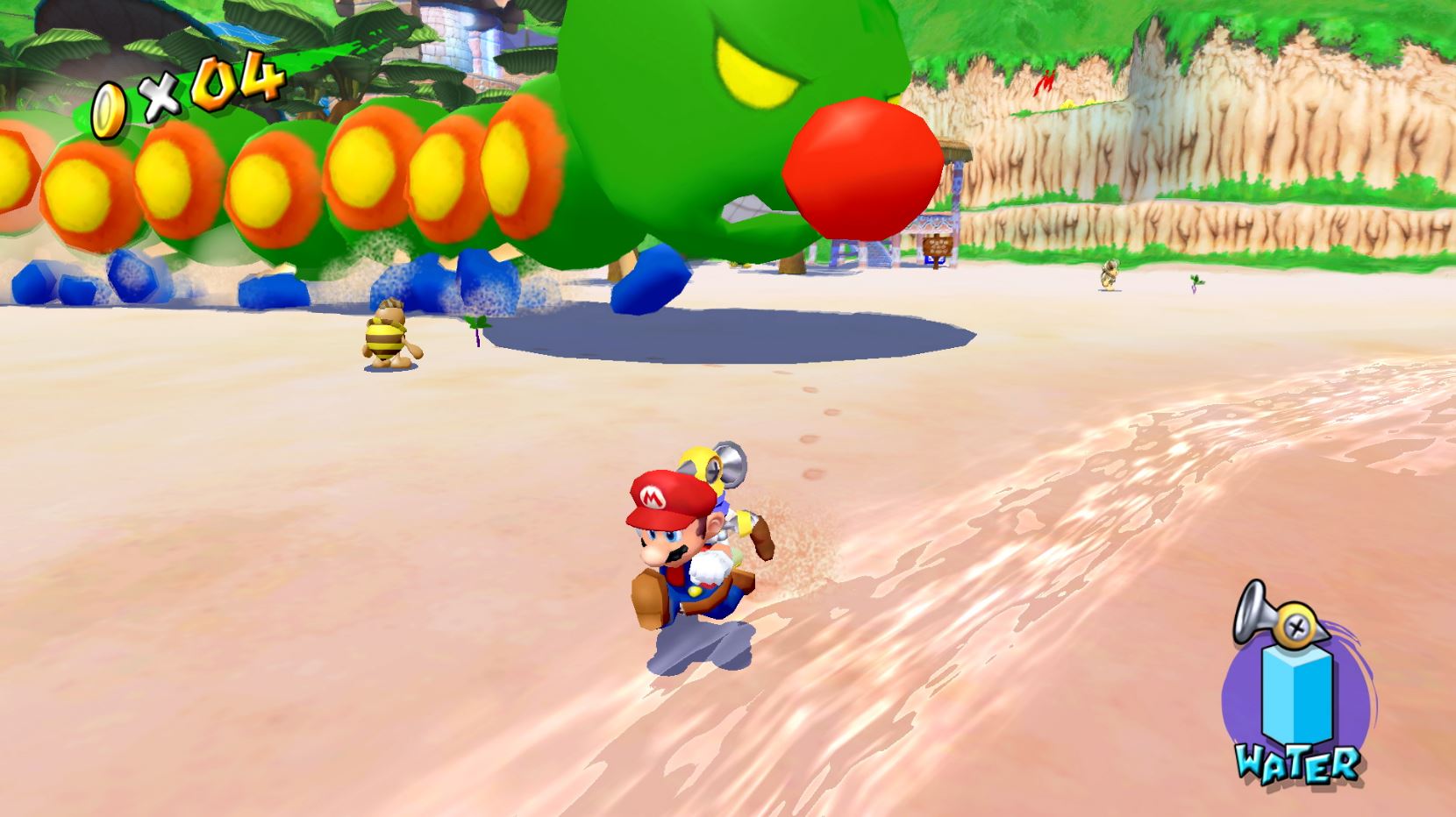 Instead, we get three truly amazing games, a blurb about each one in an (admittedly good-looking) home menu, the option to play each game in a number of different languages, and a music player. It doesn’t matter how good the games are, it’s hard to not feel let down by the sheer amount of missed opportunity.

And then, to make matters worse, Super Mario 3D All-Stars is a limited release. After the NES and SNES Classics, I’ve had my fill of limited Nintendo products for life. There is no reason why this game should be a limited product, just as there’s no reason why the Wii re-release of Super Mario All-Stars needed to be a limited product 10 years ago. There will be lifelong Mario fans out there who won’t be able to buy this game because Nintendo decided to only offer it for six months in the middle of a pandemic when a lot of folks are out of work and stretching every penny. That’s a real shame.

I’m honestly very conflicted about Super Mario 3D All-Stars. On the one hand, we get a compilation that probably deserves a 5/10 for effort – the games run well and look good, but Nintendo very clearly did the bare minimum in bringing these games over to the Switch. What should be a celebration of Mario’s 3D legacy winds up feeling like an unenthusiastic acknowledgement with a $60 price tag. 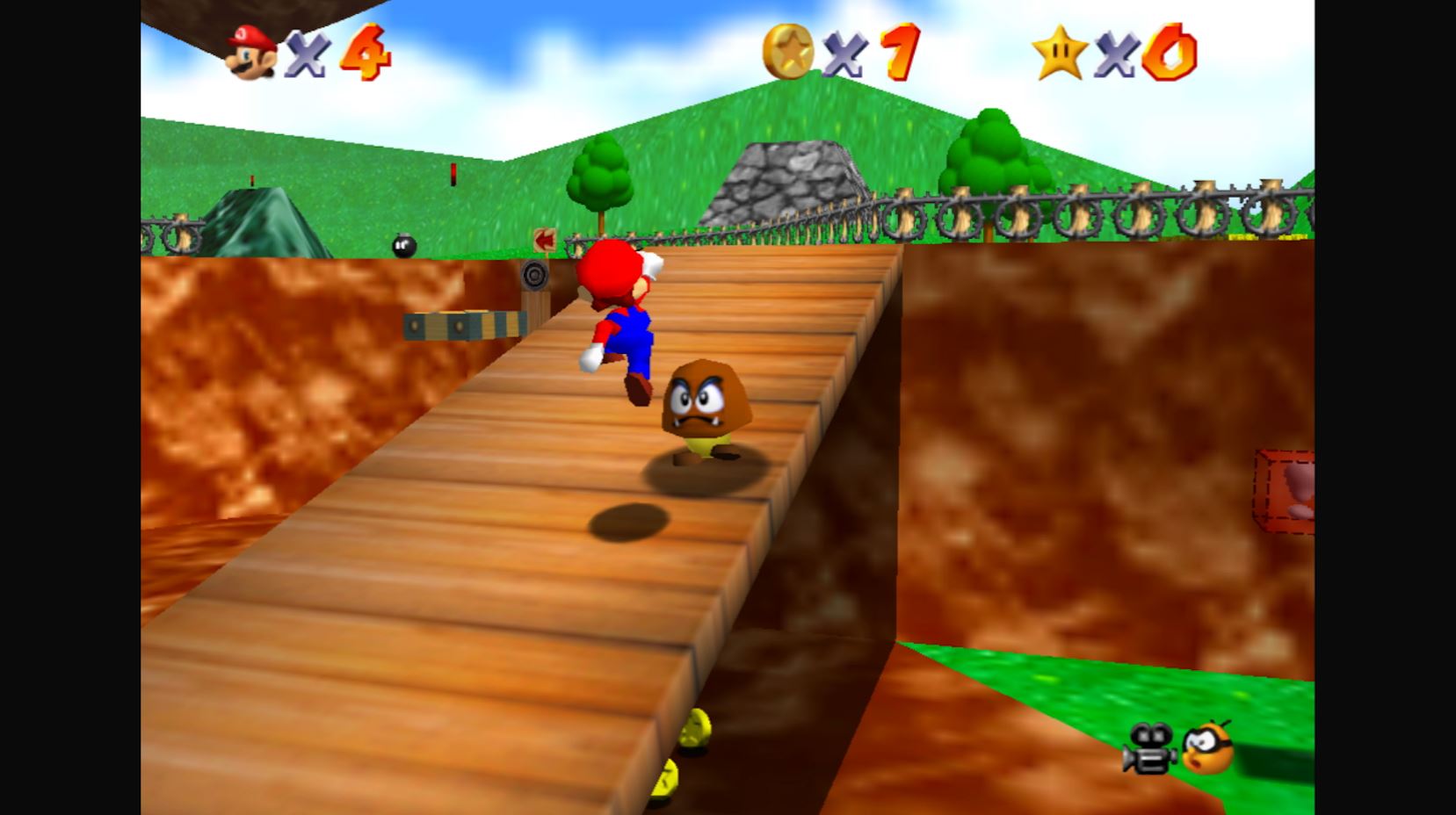 On the other hand, there’s no denying that three games which form the core of Super Mario 3D All-Stars are all very good. On their own, I’d probably rate each one an 8/10 or 9/10, even the 24-year-old Super Mario 64. Regardless of their score, they’re all worth playing for Nintendo fans young and old alike.

This is just another instance of Nintendo coming up with a good idea and fumbling the execution. I think people who buy it will ultimately be satisfied because of how good Super Mario 64, Super Mario Sunshine, and Super Mario Galaxy are, but I would also bet that most of those players will be disappointed by the lack of extras and the missed opportunity in general. This could have been a true celebration of the best the Super Mario series has to offer, but instead, it just winds up feeling like a cash grab that is only redeemed by the immense quality of the games it’s hastily offering.