Having a peek at one of the cutest devices we’ve seen pop up at CES 2014 this week we’ve seen the SteelSeries Stratus Wireless Gaming Controller – made for iPhone, iPad, and iPod touch. While we’re to understand that this device works with Bluetooth, it’s also limited to those devices that work with Lightning cables. Not because it uses Lightning connectivity for anything, mind you, but because they’re aiming for the future. 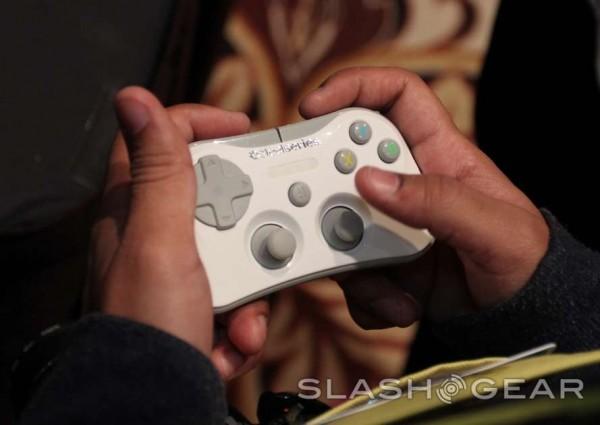 This device works with Bluetooth 4.0 and works with the ability to be one of four controllers with an iOS 7 device. It’s working with a battery time that’s suggested by SteelSeries to be of around 10 hours, and can be recharged as such. There’s a simple plastic cover that also attaches to the back for additional space for grip, and the whole device is extremely responsive with the games we’ve tested thus far – in quick succession, but tested all the same.

This machine works with a couple of triggers up top, XYAB buttons, up, down, left, right on a directional pad, and a couple of joysticks besides. There’s also a pause button in the center. You’ll find the SteelSeries Stratus Wireless Gaming Controller available for pre-orders now for a cool $99.99 USD inside the USA. 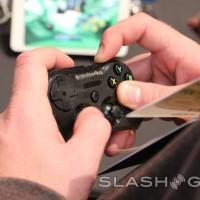 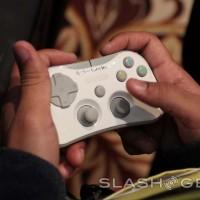 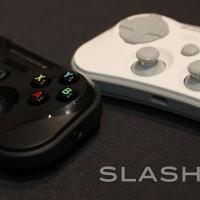 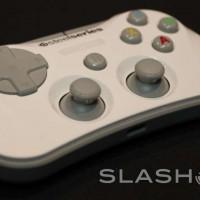 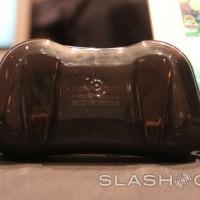 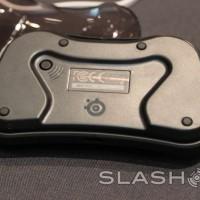 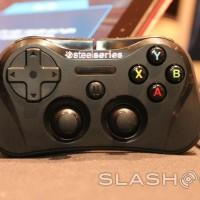