SteelSeries has added a new gaming mouse to its line-up, and while you might normally expect that to come with a hefty price tag, the Rival 5 bucks that trend. Promising a more ergonomic design for comfier extended play, plus nine buttons – including quick action keys – the Rival 5 is half the price or less of rival gaming mice.

In fact, at $59.99, it’s nearly half the price of SteelSeries’ Rival 710. Despite that, you get five quick action side buttons intended to fall under your thumb; each is fully customizable depending on your preferred layout.

SteelSeries does have some suggestions, mind, and its presets map the most common features in different games to the different controls. That might mean stairs, floor, wall, or trap in Fortnite, or pulling up Summoner Spells in League of Legends. 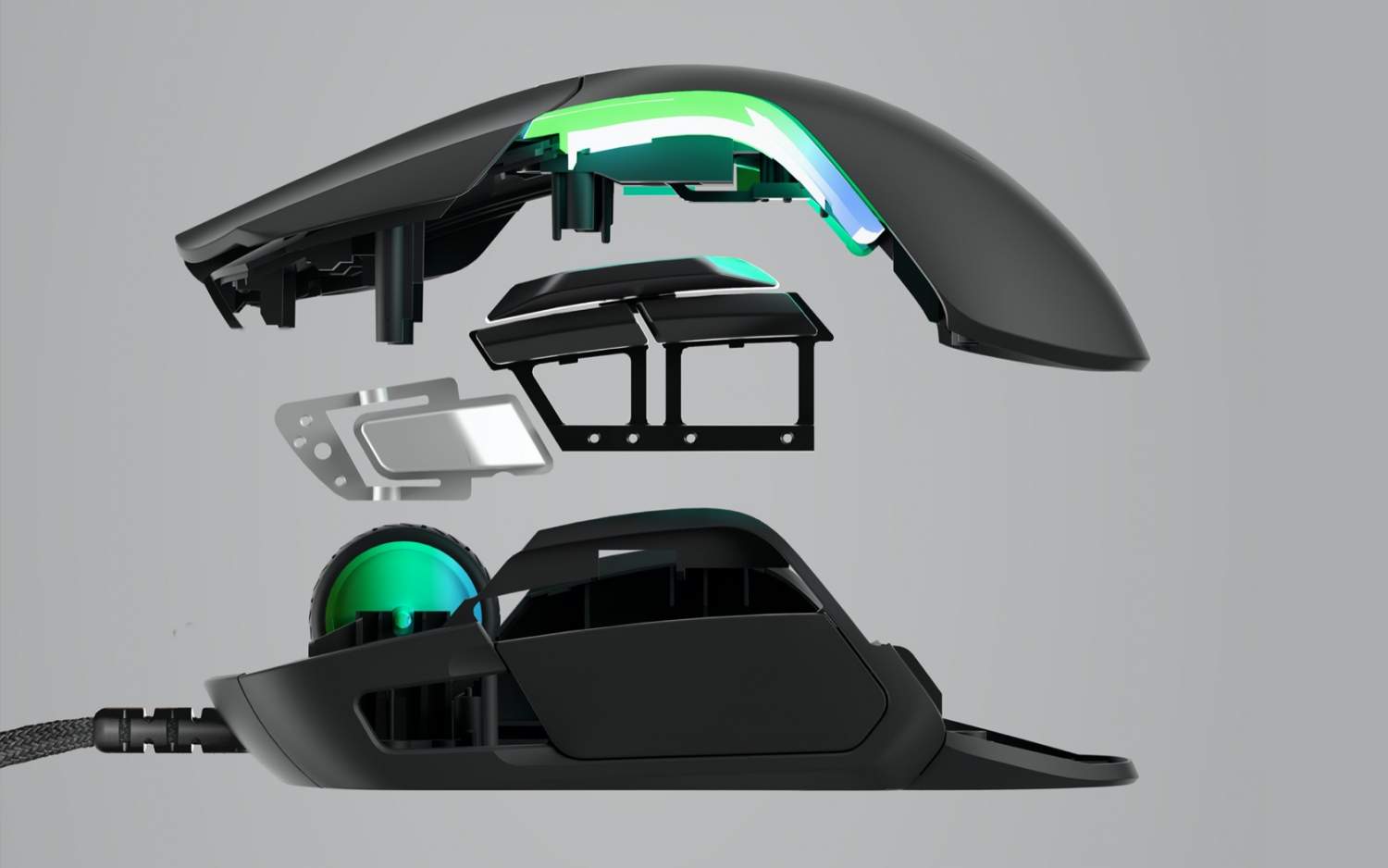 The sensor itself, of course, is the most important thing. SteelSense uses its TrueMove Air sensor, which it claims is good for three times the accuracy of its rival gaming mice. Co-developed with PixArt, it offers 1-to-1 tracking, 18,000 CPI, 400 IPS and 40G acceleration, along with tilt tracking so as to ignore unwanted tracking during angled drops, tilt slams, and quick flicks.

The SteelSeries Rival 5 is available to order now, priced at $59.99.