This week the folks at Valve have released Steam Music Beta, a local music service that’ll allow you to easily play music while you play games with SteamOS. THis service will be added to any machine running SteamOS, and is automatically added to any build for users working with the Steam Client Beta. To access this bit through the Steam Client Beta, users have only to head into System Settings.

Users can also join a Steam Music Group which has begun releasing the service to users in waves. This service will allow users to – as “gracefully” as possible – listen to music with the same machine they’re gaming with rather than switching between tasks and using up valuable processing power.

Of course you will still be using SOME power on the service, but Valve knows games, and Valve knows how to optimize. Valve is also suggesting that this is another opportunity for them to expand their horizons.

“Beyond addressing this context-switching hurdle, we see an opportunity to broaden Steam as an entertainment platform which includes music alongside games and other forms of media. With our ongoing efforts to make Steam accessible in the living room with SteamOS and Steam Machines, the timing feels right for us to make an investment in this broader picture.” – Valve

Streaming from this service only works (for the moment) through the standard Steam Overlay with in-home streaming. This service is working with in-home gaming only – it’s not, by any means, a replacement for Apple’s iTunes cloud music or Google Play Music. 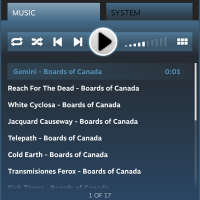 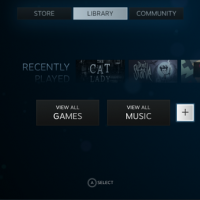 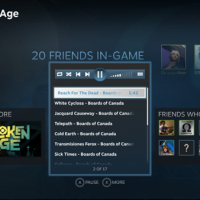 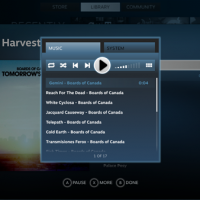 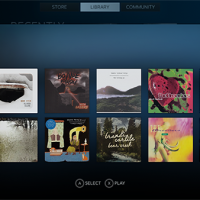 Once you’ve been accepted to the Beta, you have only to make certain you’re opted into the Steam Client Beta in your Settings and that you’re using SteamOS or Big Picture Mode. From there you’ll point Steam toward a collection of MP3 files you’ve got on your local hard drive – and that’s it. 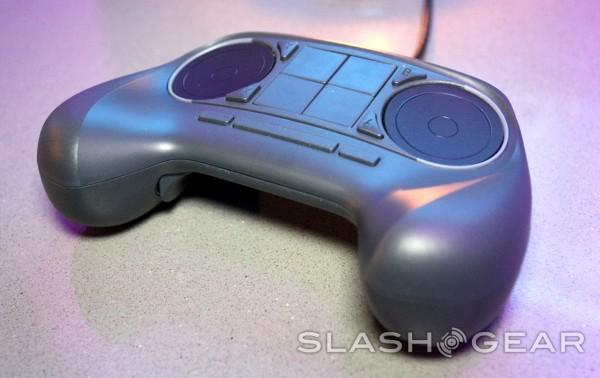 “This beta is being conducted in large part to gather your feedback and respond with additional feature investments as they make sense. Hoping to route your music through your Steam controller’s haptic pistons like a freaky kazoo? Let us know.” – Valve

This system is BASIC for now, but Valve is expanding based on user feedback – and they’re creating a desktop user interface as well.