Starbuck’s in-app ordering is great for when you’re on-the-go and need to be caffeinated in a pinch. Limited to Portland for a beta trial, the in-app coffee ordering has now rolled out to more of the Pacific Northwest, and includes Starbucks’ home, Seattle. Starbucks says more than 650 locations will now have access to the in-app ordering, which lets users order, customize, pay in the Starbucks app ahead of picking their coffee up at a retail store of their choosing.

I’d previously tested the in-app ordering, and found it really handy for those times you’re on the go and need a coffee. Rather than find a store and wait in a line, you can simply design a drink in-app, then pick it up straight away. 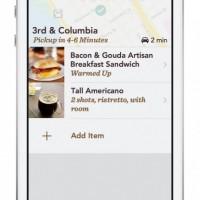 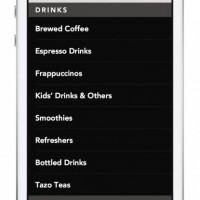 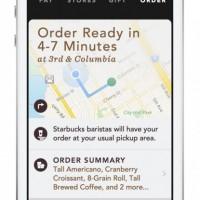 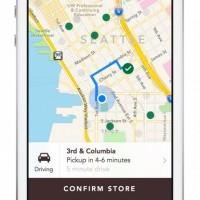 If you’re interested in how the Starbucks ordering in-app works, I’d suggest you take a look at my review of the process. It’s even simpler than I expected. Subsequent to that review, I’ve used the in-app ordering several times, both to pick-up via drive-through and in-store. Every time, my drink was waiting for me.

Starbucks isn’t saying how many used their in-app ordering in Portland, but they also didn’t push it very hard. Given the wider rollout, it’s at least worth assuming Starbucks has worked the kinks out. The feature is currently iOS-only, and Starbucks hasn’t said when it might come to Android.