This afternoon the folks at ILMxLAB have released their first Star Wars Rogue One experience for YouTube VR and Daydream. Users of most any VR headset will be able to play this video and experience it with ease – just so long as they’re prepared to stay connected to the web. This video is sponsored in part by Verizon, likely to cross-promote their deal with Google for the Pixel and the Daydream View VR headset.

Despite the Verizon tag in this video, users will not need a Daydream headset or a Pixel to view it. Just so long as you’re able to view the VR version of YouTube – with iOS or Android, more than likely – you’ll be ready to roll. The most important part of this experience is a strong internet connection to keep the framerate and size as top-notch as possible. 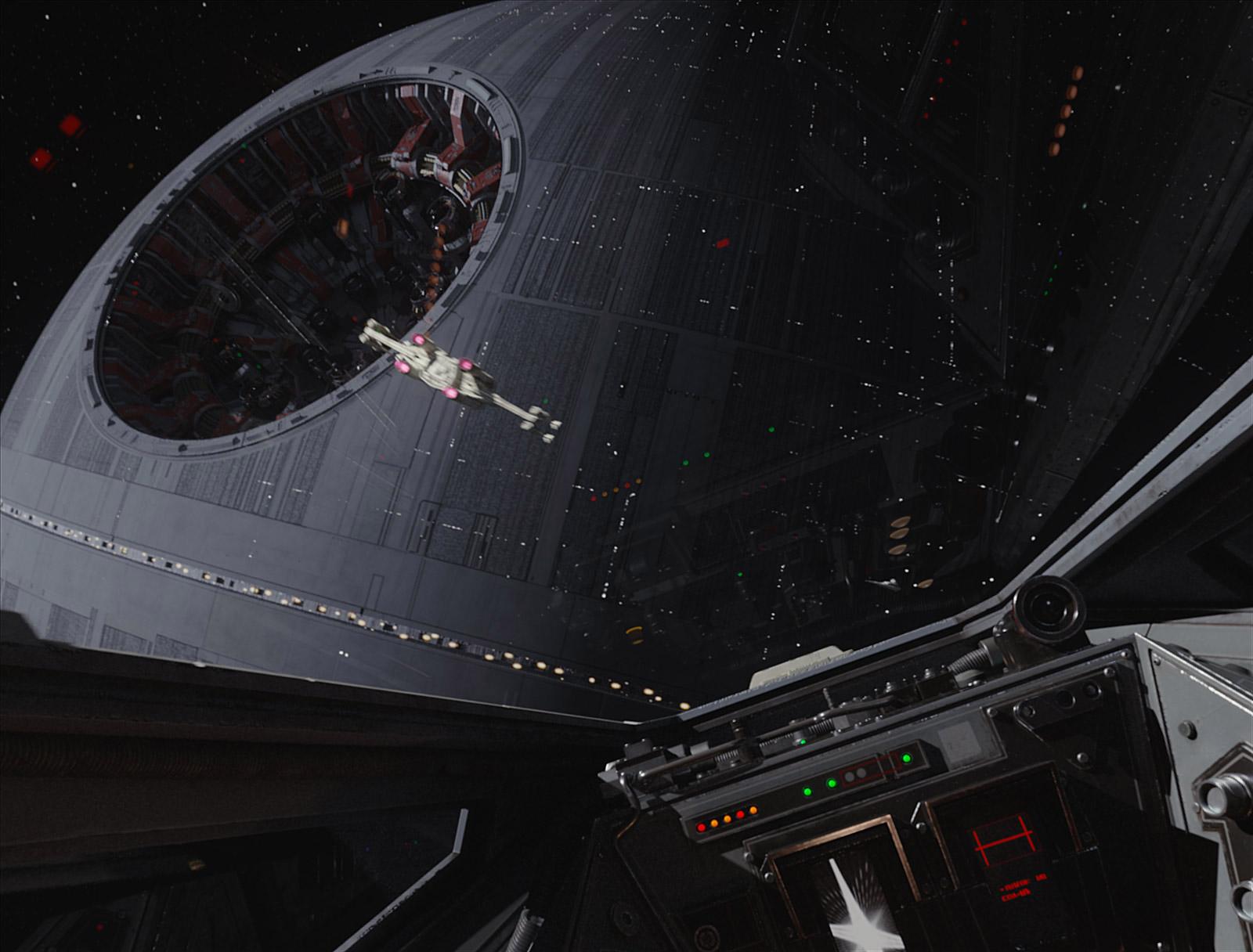 The experience requires that you open this video in the standard YouTube (or Daydream YouTube) app. This should be the same regardless of your mobile platform. Once the video is open, turn your smartphone on its side and tap the VR button that appears. 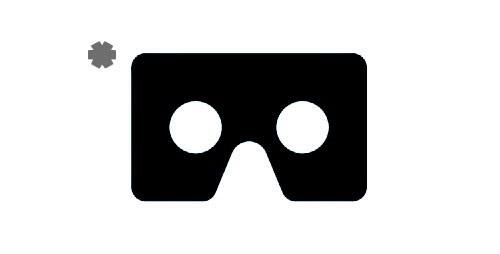 Users that find themselves without a VR headset can also view this video with YouTube on most any device. To see different parts of the video as it’s being played, touch the screen or click down on the screen and hold, and drag. We won’t ruin any of the experience for you other than to make certain it’s understood that you DON’T try it out if you’re prone to seizures.

Star Wars dot com spoke with ILMXLAB’s executive creative producer Mark Miller about the project this week. What follows is a bit of that interview – specifically about how this VR video ends. Be forewarned – it might be better to watch the video before reading what follows.

“Spoiler alert! This mission is a one-way ticket,” said Miller. “We actually talked quite a bit about the ending. John Knoll and the Lucasfilm Story Group were adamant that, if our mission preceded the Rouge One timeframe and we saw the Death Star, we could not make it out alive. There was a bit of worry about how the viewer would react as we put the whole thing together. When we started showing people, the overwhelming response of going down in flames at the end was “Cool!” I think people like it because they don’t expect it.”

UPDATE: Apparently there’ll be a separate VR experience that’s very similar to this – more of a 3D experience. We’ll have more on that when it’s released fully.