Star Wars The Force Awakens theatrical poster has no Luke

With barely two months left to the big cinema releases of this year’s, maybe even this decade’s, most awaited film, Disney is unsurprisingly warming up the hype machine. The past days we’ve beheld several images and teasers all building up the excitement for the next Star Wars installment, Episode VII: The Force Awakens. Now Disney has unveiled the theatrical poster itself that will grace cinemas and websites around the world. But while we celebrate this revelation, we are immediately confronted by a question of galactic proportions: Where is Luke?

The poster has the unambiguous faces of the Star Wars cast, both beloved old friends as well as new acquaintances. We see the headstrong Leia Organo-Solo, the ever so dependable and furry Chewy, and the now controversial Han Solo. You also have the new characters that Disney has been building up for quite a while now. Rey is there looking might awesome with her staff, the equally controversial Finn, portrayed by John Boyega, and, of course, Kylo Ren and his sinister and almost ridiculous light saber. You even have the droids, which are sure to make the audience laugh and fall in love. C-3PO, R2-D2, and yes, BB-8. 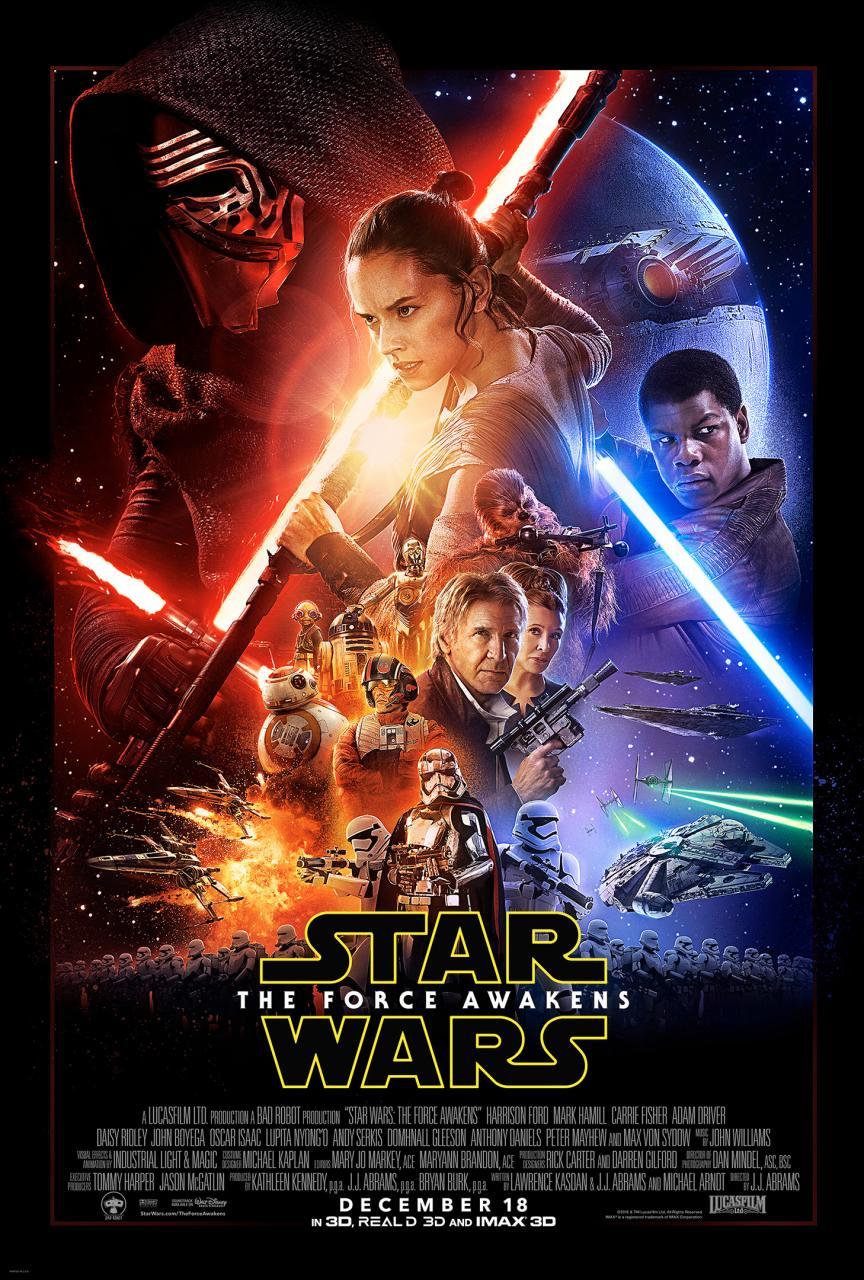 With an almost complete cast, the absence of Luke Skywalker is all the more glaring and mysterious, most likely holding some clues about how the saga will proceed. That Rey doesn’t hold a lightsaber herself is a significant plot element as well. And that is no moon on the background either. Suffice it to say, like any good tease, this theatrical poster opens up more questions than it answers.

And if you’re not content with looking at a static image, fret not. this Monday night, Disney will unleash the first full trailer of the Force Awakens, which you can watch right here on SlashGear. So better tighten your seatbelt as we switch into hyperdrive.