Last night Lucasfilm released the first (or last?) official Star Wars: The Force Awakens poster in anticipation of the first full-length trailer. That trailer will be debuting tonight during Monday-night Football on ESPN. Until then – or depending on when you read this article, after then – we’re having a peek at the poster in all its different iterations. There’s a tall version, yes – that’ll go with the rest of the collection – but there’s also a horizontal compilation. There’s also a new nest of fan-edited posters surfacing this week. 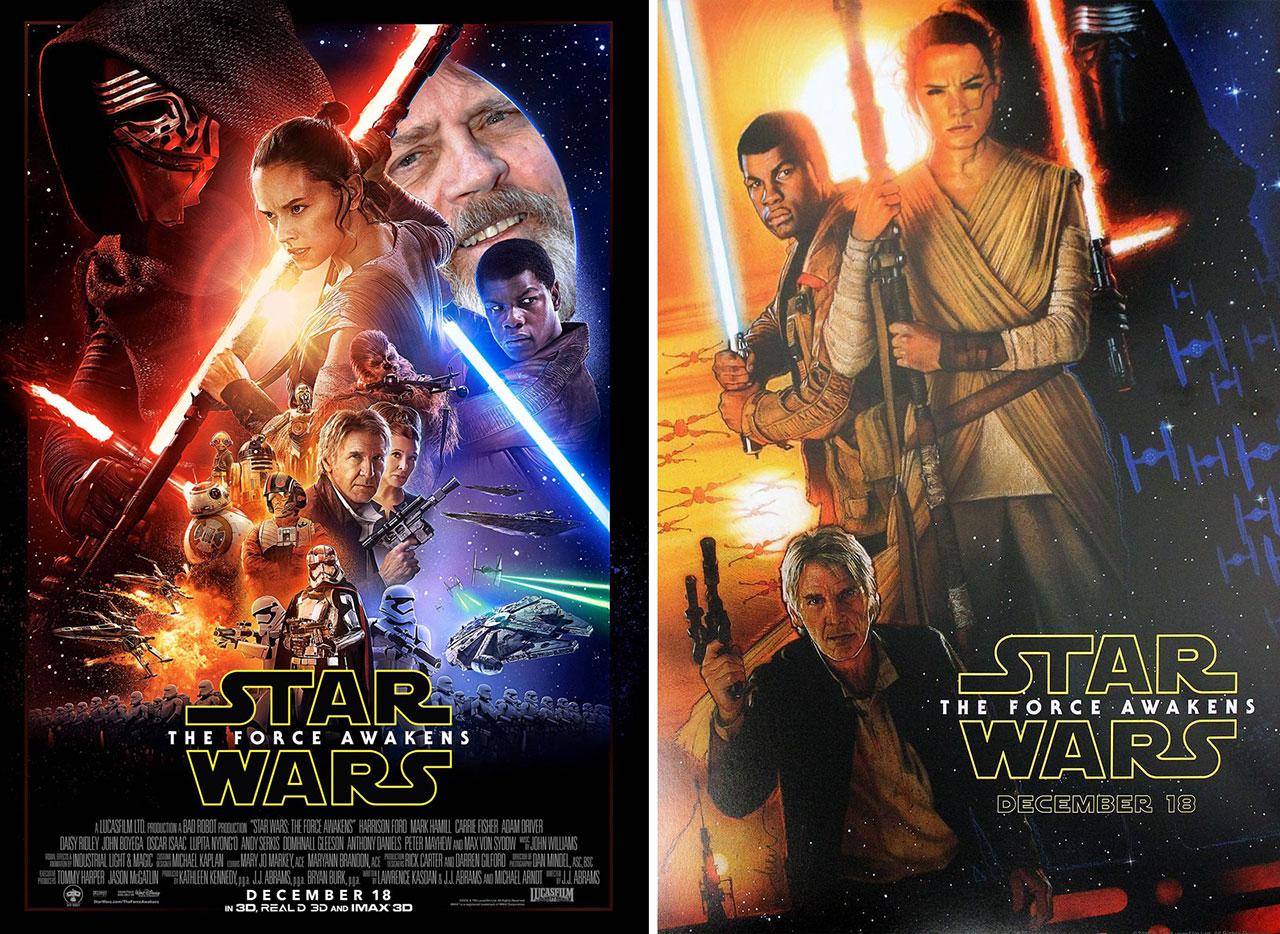 This is just the beginning of the parodies. Expect many more parodies – of not just posters, but trailers as well. Expect there to be LEGO bricks involved.

Below to the left you’ll see a creation built by Macro LEGO Universe. They’ve done more than their fair share of LEGO parodies, to be sure. To the right is the original poster once again, far larger than above. 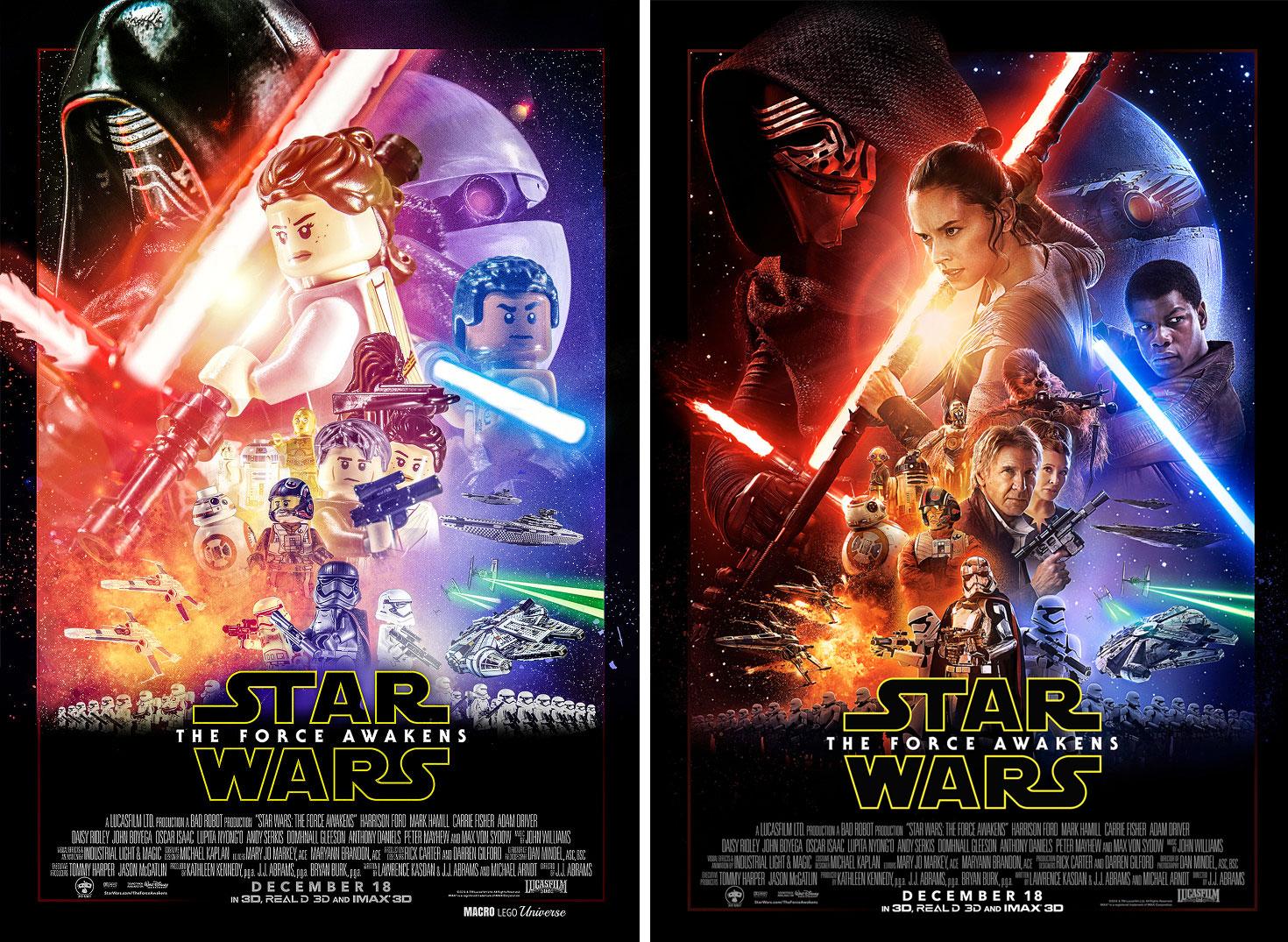 The next image you see I apologize for in advance.

This poster (on the left) was created by illustrator Olly Gibbs, and we’re wholeheartedly offended. 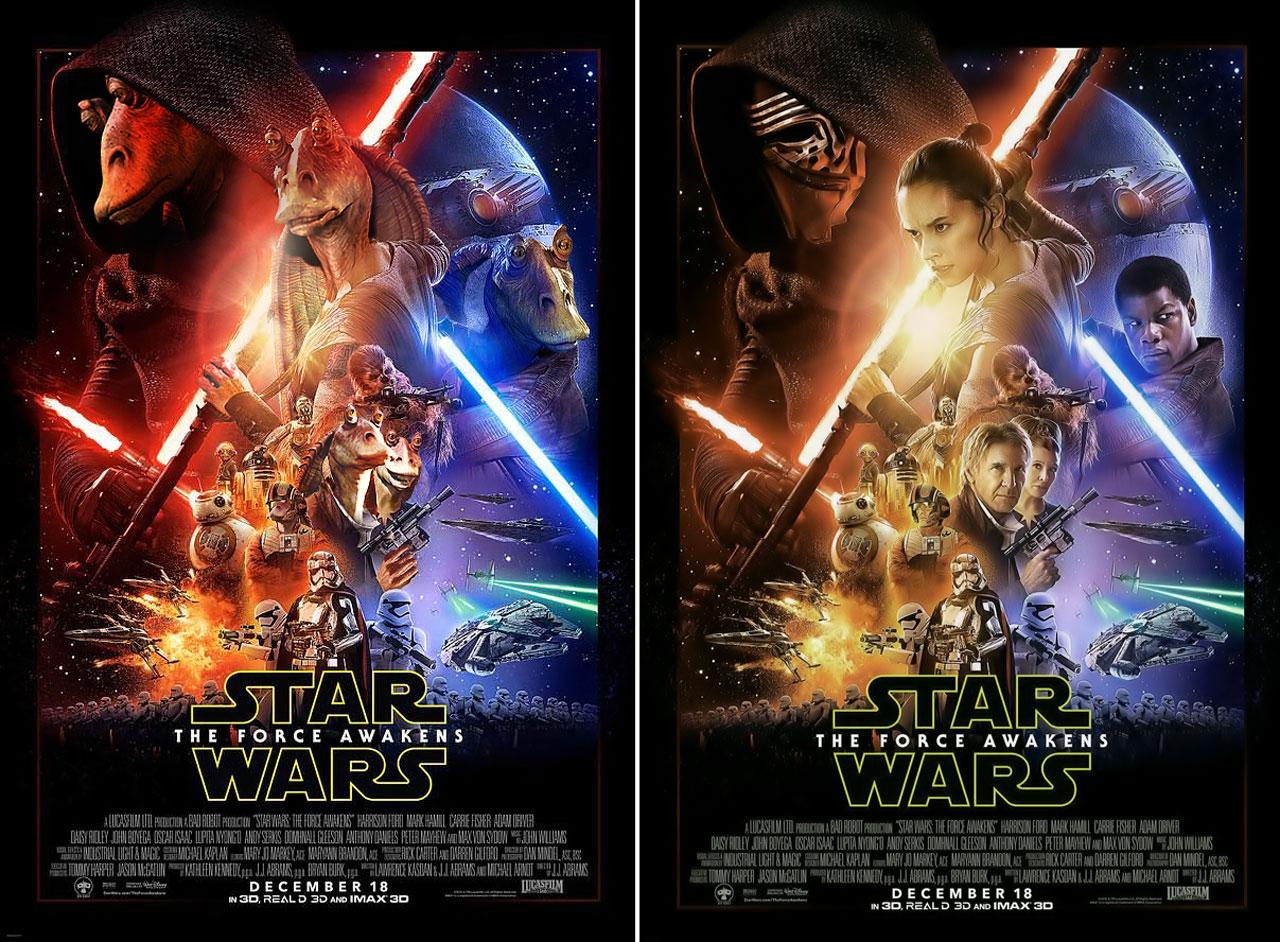 To the right (above) you’ll find a color-corrected version of the original poster. This image was corrected by Reddit user Maimes to match the rest of the official main movie poster collection.

The final image is a full-sized release from StarWars.com of the landscape version of the official poster. I hesitate to call this image a poster – it’s not going to be released to theaters exactly like this, anyway.

We can hope for a massive banner, but we’ll see! 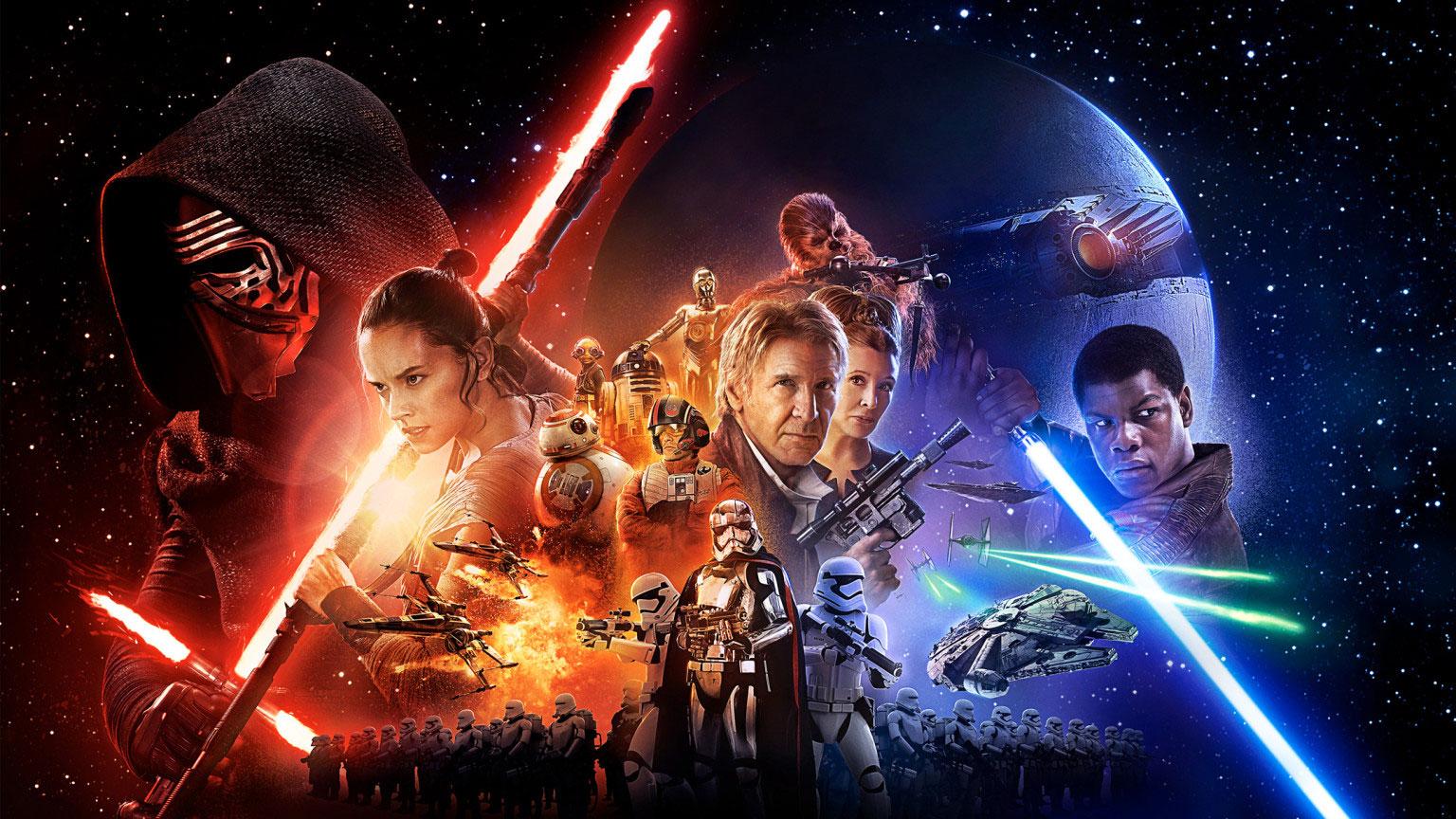 Stick around SlashGear as we dissect the final trailer later this evening – we’ll be hard at work the moment it goes live!

Below you’ll find all of the posters above in their original form. Download at will, and make with the wallpapers! 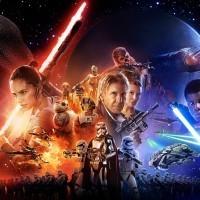 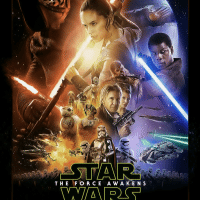 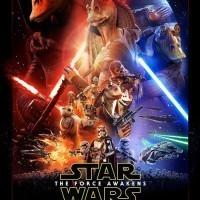 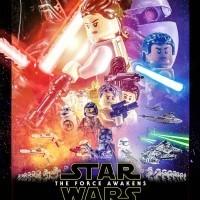 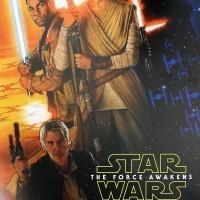 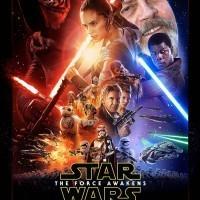 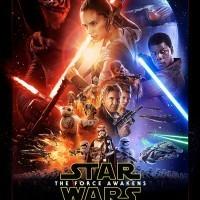