Worthy of pasting upon your desktop or your cellular phone without a doubt, a small set of shots from the upcoming Star Wars film have been distributed today by Disney. These are from the same Star Wars: The Force Awakens collection we reported earlier today for the IMAX vs Standard Release of the film, here showing the Millennium Falcon and three of the films’ major stars. Here you’ll find John Boyega and Daisy Ridley – and likely a Driver – in all their high-definition, 2048-pixel-wide glory, ready for the theater.

The first gallery you’re going to see here will be the sharpest images you’re currently able to see coming from the Star Wars 7 trailer released earlier today. Each of these images is 2048 pixels wide and 858 pixels tall, except for the IMAX image of the Millennium Falcon. 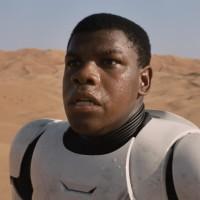 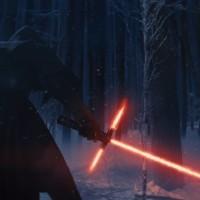 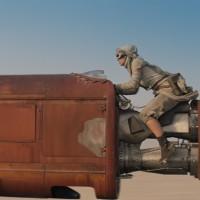 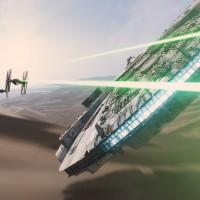 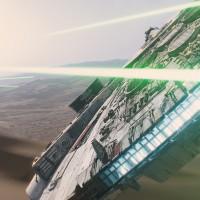 The Millennium Falcon image is an example of the full-screen formatting of the IMAX camera the crew used to film that particular scene. This clip is 1432 pixels tall – and it’s not yet know whether Disney had the whole film captured in IMAX yet or not. We’ve had a bit of a chat on the IMAX Star Wars question earlier today.

Next you’ll find a variety of images we’ve either taken straight from these preview images OR have fiddled with after we chopped them out of the trailer. These images are all 1920 x 1080, either exactly the same size as your smartphone display OR at least close enough that they’ll fit. In other words, they’re all the right size to be wallpapers for your smartphone. 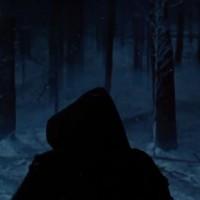 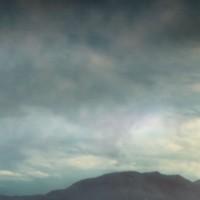 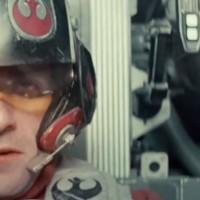 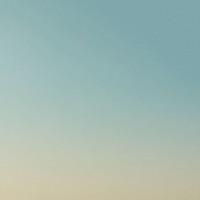 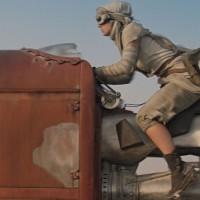 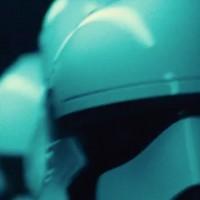 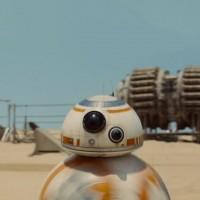 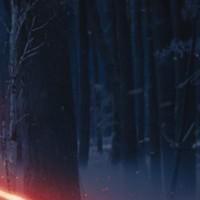 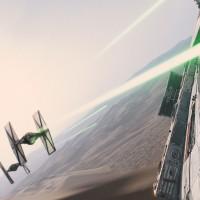 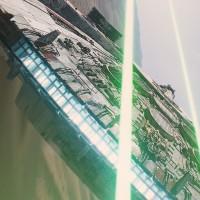 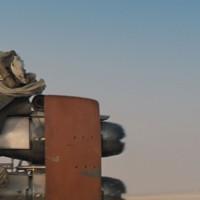 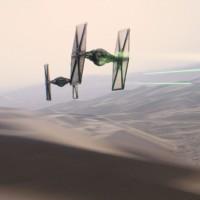 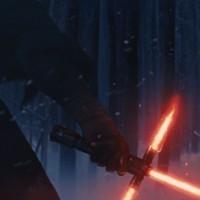 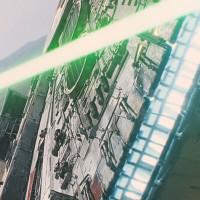 The first gallery – above – is filled with vertically formatted images. That’s portrait mode, and the way your smartphone screen is likely appearing most of the time.

Below you’ll see a gallery of images that are horizontally formatted. That’s also known as landscape format, and great for wallpapers for your tablet or laptop. Have a peek and let us know if you’re digging any image in particular. 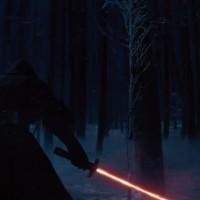 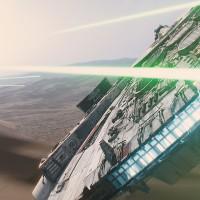 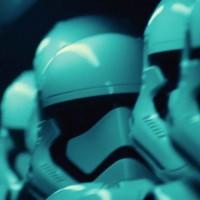 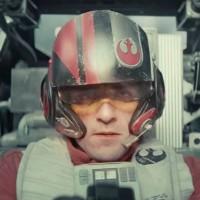 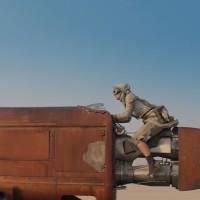 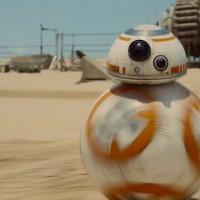 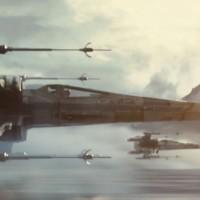 We’ll be continuing to investigate this first Star Wars The Force Awakens trailer until our eyes turn green. Until the next trailer comes out or Disney decides to reveal more details. Stick around our Star Wars tag portal or jump into the timeline below. This is just the beginning!