A security enforcer droid sits in the “sidekick” spot in the next big Star Wars film – here’s what he’s all about. He goes by the name K-2SO, Kay-two ess-oh, and he’s a security droid. He’s got a fully articulated head (swiveling on a joint with more movement than, for example, C-3PO), and he’s taller than an average human. He’s also quite a bit more deadly than your average humanoid character in the Star Wars universe.

K-2SO has a sorted past. He’s been in trouble before. Being deployed and used by The Empire in the past, (so we’ve been told), he’s going to end up being on more than one mission to redeem himself. If he can’t make up for his past in Rogue One, he might never do so.

“[K-2SO is] the antithesis of C-3PO,” according to Star Wars: Rogue One director Gareth Edwards speaking with EW in June of 2016.

“Kaytoo is a little bit like Chewbacca’s personality in a droid’s body,” said Edwards.

“He doesn’t give a s*** about what you think. He doesn’t fully check himself before he says things and does things. He just speaks the truth.” 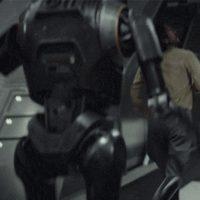 In the first teaser trailer to be released for Rogue One, you’ll see just a moment of K-2SO running with our heroes. In the gallery you’ll see above, we’ve exported every frame of K-2SO available thus far. Watch him clunk along quickly! 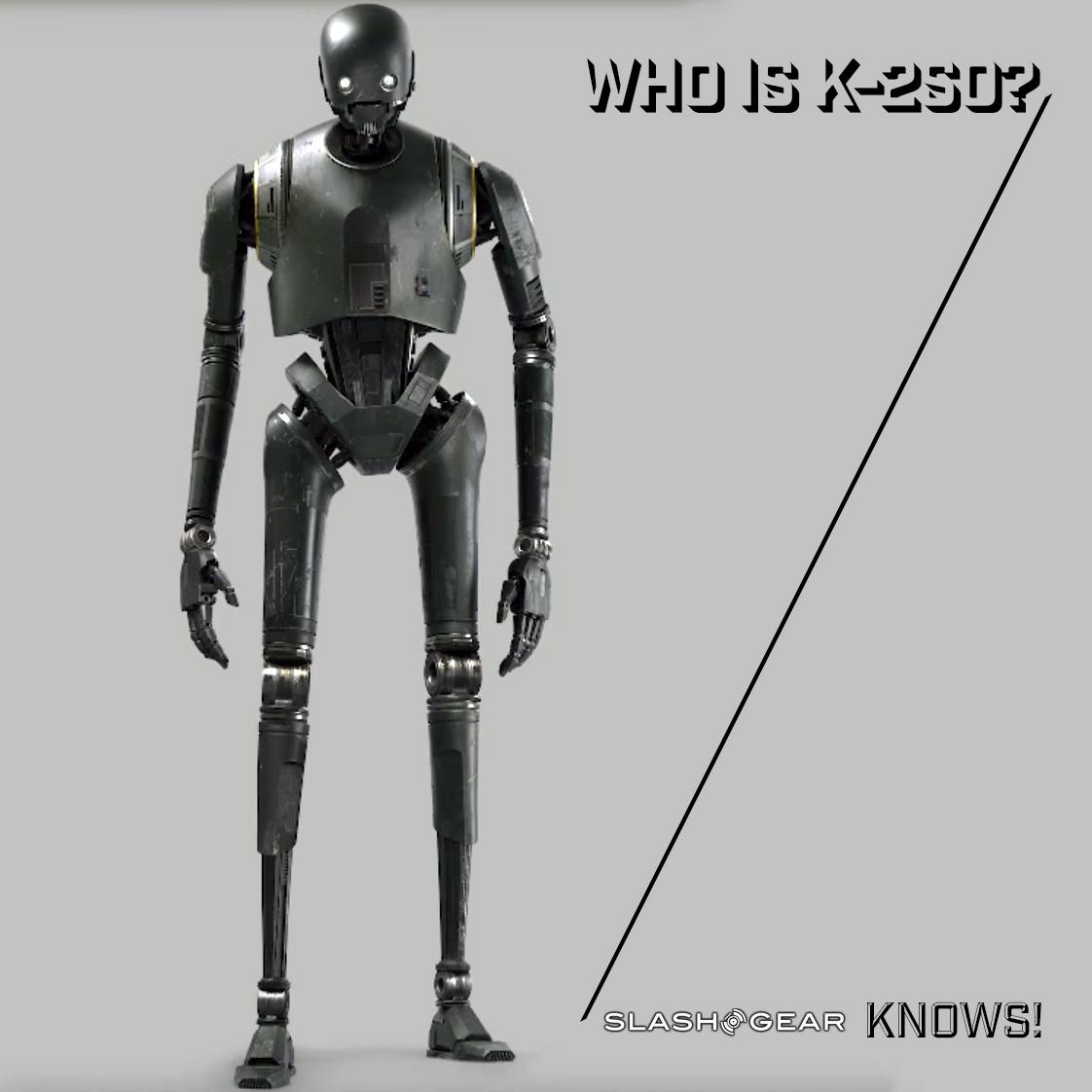 Not to be confused with IG-88, one of the bounty hunters you’ll remember from The Empire Strikes Back, K-2SO is a kind of droid we’ve not seen before. IG-88 is an IG-class assassin droid, while K-2SO is a security droid.

You can count on K-2SO having had his built-in programming altered, on the other hand, similar to IG-88. These droids are not acting according to their creators’ original intentions.

Stay tuned to SlashGear for more “Who is” revelations in the Star Wars universe and beyond!